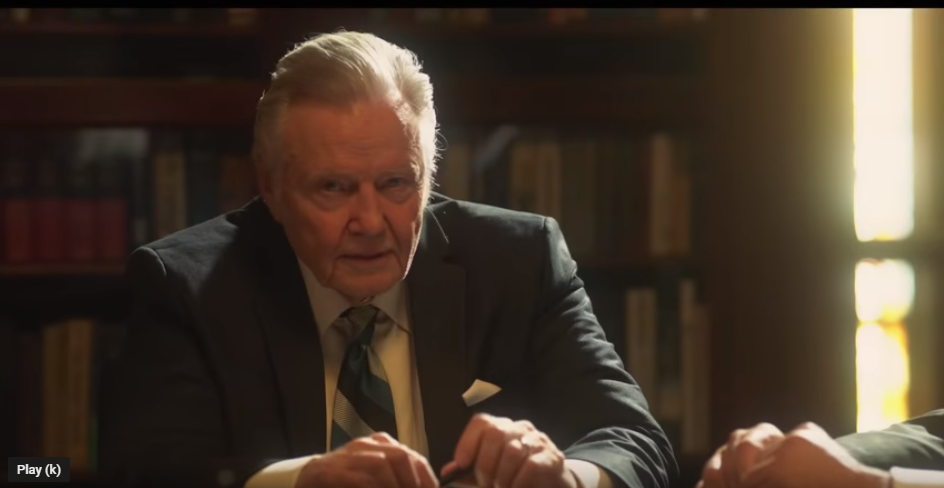 Facebook has been accused of blocking an ad for a new film about the Roe v. Wade case which legalized abortion across America.

Producer/director Nick Loeb complained that he tried to use the “boost” feature on Facebook to generate hype for his anti-abortion film Roe v Wade, according to LifeSiteNews. Facebook replied by stating, “Your ad isn’t approved because it doesn’t comply with our Advertising Policies.”

The film was made in secret to avoid backlash by Hollywood liberal elites, yet features an impressive cast. According to the Hollywood Reporter Loeb “even lost a director and other key staffers once they realized the movie did not favor the pro-choice side of the argument.” It stars Jon Voight, Stephen Baldwin, and Stacey Dash while having cameos from figures like Dr. Martin Luther King’s niece Alveda King who also served as an executive producer for the film itself. The theatrical release is still being decided, but is expected to happen this year.

Loeb, was recently involved in his own personal court battle with former fiancee Sofia Vergara over the fate of the two frozen embryos they made together, and is now considering taking legal action against the big tech giant for censoring his film.

“They have even blocked people sharing the ads I paid for,” Loeb commented to World News Daily. “This is stealing or fraud.” This is not the first time Facebook has clashed with this film. Last year the company allegedly blocked access to the movie’s crowdfunding page.

The filmmakers also claimed that Facebook previously “banned us from inviting friends to ‘Like’ our page and from ‘Sharing’ our PAID ads.” Facebook eventually lifted this ban, claiming in an email to The Christian Post that this original removal was was done in error.

Loeb has described his awakening to pro-life politics as “a real journey” and looks forward to spreading the message. “Some who have been pro-choice have read my screenplay and have changed their minds on the topic … especially when they read the part about Dr. Bernard Nathanson. Some who had always thought what was in the womb was just a glob of cells now understand that this is a human life.”

A brief teaser for the film will premiere at the March For Life event in Washington D.C. this Friday.