In mid-May, the Associated Press's Ken Thomas devoted over 800 words to the Center for American Progress's "Ideas Conference."

Given that level of recognition, one might think that the AP and Thomas might have covered a blatantly false tweet the think tank published Monday about potential Donald Trump Supreme Court nominee Amy Coney Barrett by now.

Did Amy Barrett Side With a 'Separate-But-Equal' Arrangement Against a Black Worker? 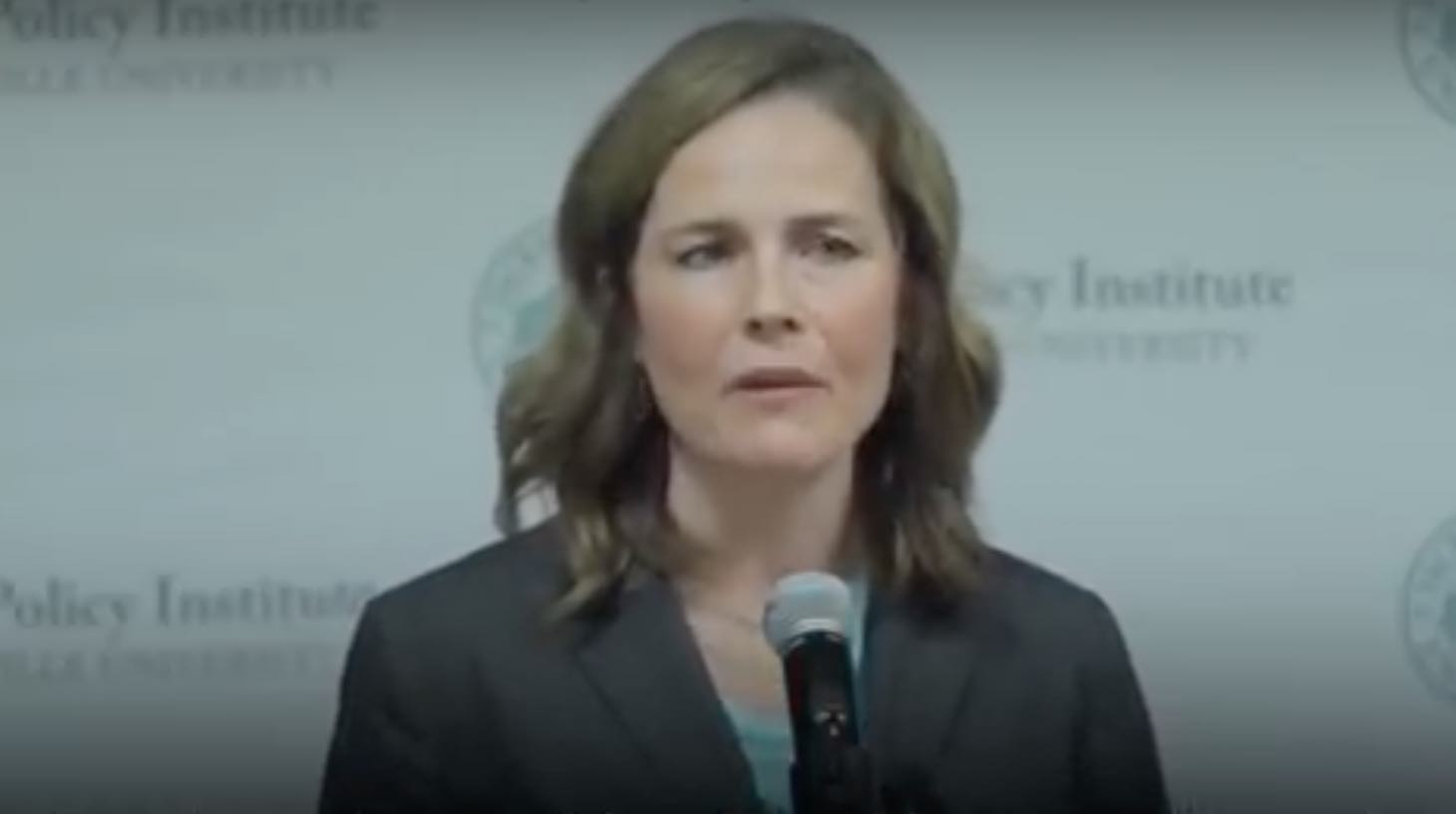 ... (In the (Equal Employment Opportunity Commission v. AutoZone, Inc.) case ... Kevin Stuckey worked in the sales department for AutoZone from 2008 to 2012. Stuckey was transferred between stores in the Chicago area multiple times without “any loss in pay, benefits, or job responsibilities,” according to the panel’s opinion.

(Before his last transfer to another store) Stuckey testified that Harris was trying to “keep the store (at which Stuckey was currently working) hispanic,” and claimed this was the primary reason for his transfer.

... “Rather than accept the transfer, Stuckey chose to abandon his job; he did not report for work at his new assignment.” He then “filed a charge with the EEOC claiming that AutoZone discriminated against him because of his race in violation of Title VII.”

The panel argued that “it’s well established that a purely lateral job transfer does not normally give rise to Title VII liability under subsection (a)(1) because it does not constitute a materially adverse employment action” ...

As court decisions go, this one was thus pretty easy. And besides, as Lybrand wrote, "Regardless, claiming that Barrett was a part of this three-judge panel is, and forever will be, incorrect." Given the case's facts and circumstances, Barrett's later agreement with the circuit's majority that the criteria for en banc consideration weren't met was unremarkable.

CAP's claim is so obviously false that even the NAACP Legal Defense Fund, which has been obsessively tweeting about the supposedly terrible things which will happenTrump's yet-unnamed court nomination will cause, has deleted its Monday evening tweet which made the same false claim. CAP has not deleted theirs.

A Thursday afternoon search at APnews.com on Amy Barrett's first and last name surfaced several stories, but none were related to the EEOC vs. AutoZone case or the Center for American Progress's false claim about it. That also means AP has not asked the luminaries at that May CAP conference their opinion of the group's indefensible tweet.