Two recent Associated Press dispatches have exposed how out of touch two of its reporters are with the dominant Second Amendment-defending views of voters and politicians in Texas.

They also are flummoxed that most of the students who survived Friday's school shooting in Santa Fe haven't turned into rabid gun-control advocates.

In an early Monday morning report, the AP's Will Weissert and Jim Vertuno headlined and virtually decried how Friday's school shooting in Santa Fe "may not bring change to gun-loving Texas":

The obvious undercurrent is "What's wrong with these people in Texas"? 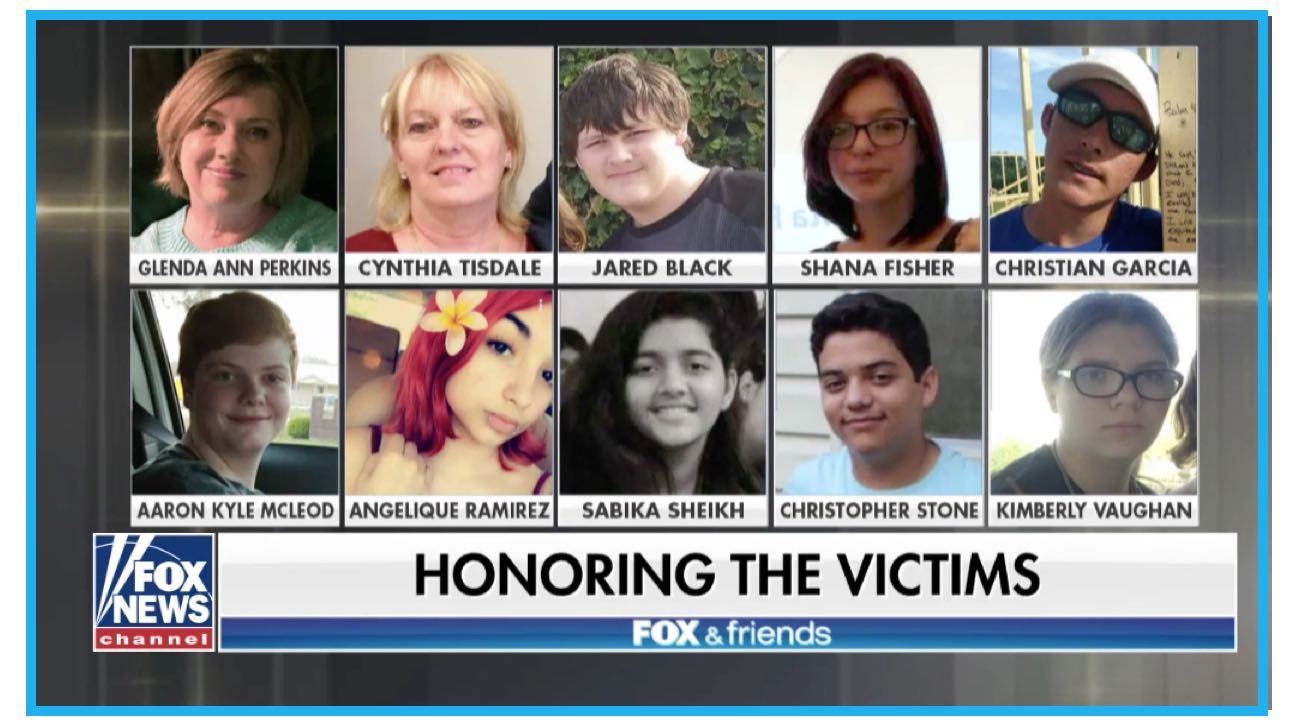 Early Tuesday, Vertuno authored a similarly headlined but separate piece containing much of the same verbiage. Vertuno extended the quote from Cal Jillson, the prof cited in the Monday dispatch, who complained that "Even the young people from Santa Fe are not full-throated advocates of gun control to keep the children safe."

Actually, as the Times story covered by Whitlock noted, they overwhelmingly oppose the gun-control measures being pushed by the left. While the Times quoted several students' positions, Vertuno provided only one:

Apparently the only "changes" the AP reporter would consider "major" are ones that restrict Second Amendment rights — even though they wouldn't have done anything to prevent the Santa Fe massacre.