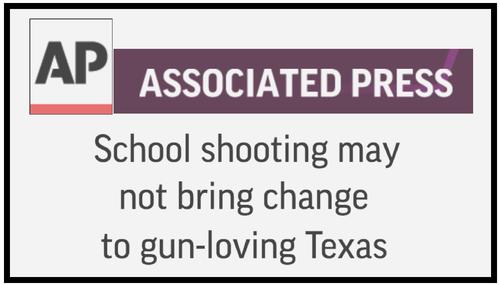 Tom Blumer
May 23rd, 2018 8:55 AM
Two recent Associated Press dispatches have exposed how out of touch two of its reporters are with the dominant Second Amendment-defending views of voters and politicians in Texas. They also are flummoxed that most of the students who survived Friday's school shooting in Santa Fe haven't turned into rabid gun-control advocates. 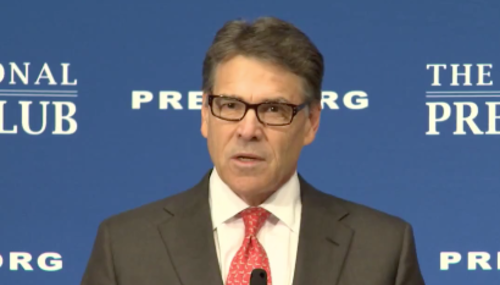 Tom Blumer
July 27th, 2015 12:32 AM
2016 GOP presidential candidate and former Texas Governor Rick Perry is fighting a legal battle against an out-of-control Lone Star State county. That county's prosecutor has sued Perry, claiming that a) he committed an illegal act of "coercion" by threatening to veto legislation funding a "public integrity" office headed by Travis County's Rosemary Lehmberg, who was… 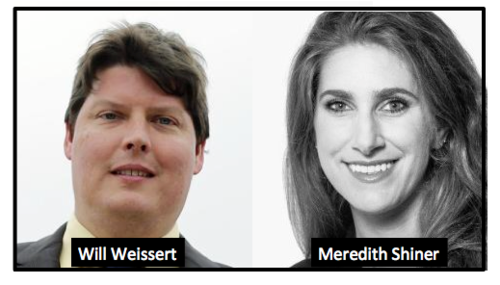 AP: Perry's Reference to God-Given Rights Is 'A Nod to the Tea Party'

Tom Blumer
June 5th, 2015 11:50 PM
On Thursday, the Associated Press's Will Weissert demonstrated that the ignorance of our nation's founding documents exhibited by Meredith Shiner at Yahoo Politics in March is not isolated to her. Readers may recall that Shiner, reacting to Ted Cruz's presidential announcement speech, tweeted: "Bizarre to talk about how rights are God-made and not man-made in your speech… 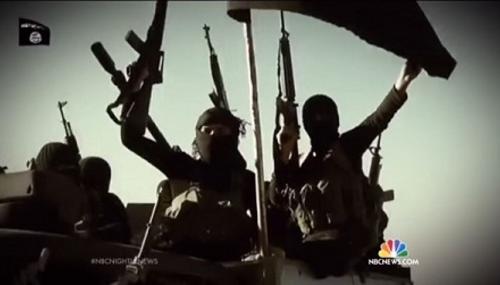 Tom Blumer
August 15th, 2014 11:35 PM
Texas Governor Rick Perry, who, in the oddest of coincidences (that's sarcasm), just so happens to be considered one of the Republican Party's stronger potential contenders for the 2016 presidential nomination, was indicted in Austin today by a Travis County grand jury. The charges are "abuse of official capacity and coercion of a public servant" in connection with a veto… 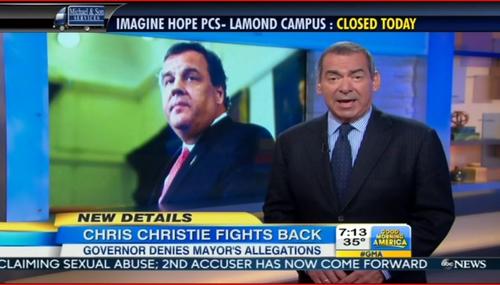 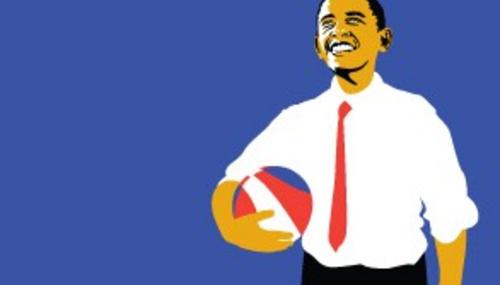 Tom Blumer
July 13th, 2013 10:34 AM
The story at the Associated Press this morning on the Texas Senate's passage of legislation which, as summarized at Life News, "would ban abortions after 20 weeks and hold abortion clinics accountable by making them meet basic health and safety standards," claims to originate from Austin, the Lone Star State's capital city. The coverage by AP reporters Chris Tomlinson and… 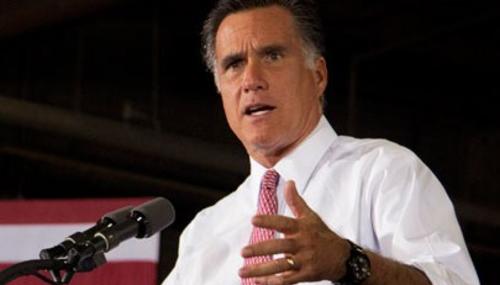 Tom Blumer
July 10th, 2013 5:53 PM
Earlier today (at NewsBusters; at BizzyBlog), I noted how the Associated Press produced a series of reports following Texas Gov. Rick Perry's announcement that he would not seek another term which "can only be explained if their purpose is to poison his possible 2016 presidential aspirations." The first example was a list of "five things to know" about Perry compiled… 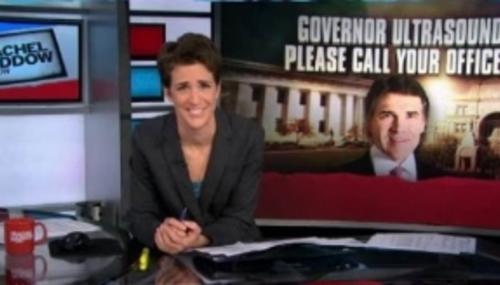 Tom Blumer
July 10th, 2013 3:11 PM
A series of reports at the Associated Press following Texas Gov. Rick Perry's announcement that he would not seek another term can only be explained if their purpose is to poison his possible 2016 presidential aspirations. In doing so, the AP is from all appearances firing the opening shots in a campaign to duplicate the establishment press's tragically successful efforts to marginalize… 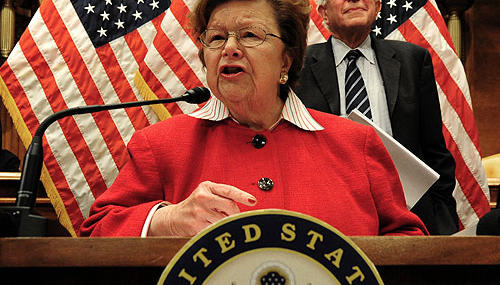 AP, Kasie Hunt Try to Perpetuate 'Hatchet Job of All Time' Claim That

Tom Blumer
March 25th, 2012 2:22 PM
Failure to heed Rush Limbaugh's Thursday warning relating to another matter ("If I were you, I would regard every AP story, particularly this year, as nothing more than a propaganda piece for the reelection of Barack Obama") is allowing the Associated Press to perpetuate what I demonstrated on Friday is a totally unsupported falsehood concerning a statement made by presidential… 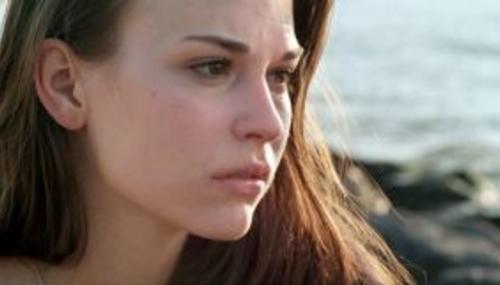 Tom Blumer
March 23rd, 2012 8:53 AM
Rush Limbaugh was right yesterday when he suggested that "If I were you, I would regard every AP (Associated Press) story, particularly this year, as nothing more than a propaganda piece for the reelection of Barack Obama." Rush fan Matt Drudge, who currently has a deliberately misleading AP report linked at the top of his Drudge Report, would do well to heed Rush's suggestion.…

Stephen Gutowski
December 31st, 2008 2:35 PM
Associated Press writer Will Weissert apparently thought that the Communist government in Cuba wasn't doing a good enough job of white washing and glorifying Fidel Castro's legacy and decided to try his hand at it. Thus he wrote a little piece describing the humble hut that Castro used as a head quarters during his Communist rebellion:Before he was Cuba's unchallenged "Maximum Leader,"…

Ken Shepherd
January 9th, 2008 1:28 PM
Update (17:35): Paul Colford with AP e-mailed me with an updated obit posted at 14:40 EST that had more information. See more at bottom of the post. Philip Agee, a leftist who exposed fellow CIA operatives by name in a book he published in the 1970s has died in Cuba. Agee's perfidy was one reason Congress in 1982 passed the Intelligence Identities Protection Act. If that doesn't ring a bell, that…