On Friday, the New York Times published "The Last Days of Time Inc." Reporters Srudhar Pappu and Jay Stowe asked more than two dozen editors and writers "to reflect on the heyday of this former epicenter of power and influence, as well as its decline."

Before that, they rewrote history to make it appear that all was well until "about a decade ago." One Time reporter exposed the magazine's (and the corporation's) agenda-driven mission which infected its reporting and contributed mightily to its corporate demise.

Here is the article's attempt at revisionist history:

... starting about a decade ago, the company began a slow decline that, in 2018, resulted in the Meredith Corporation, a Des Moines, Iowa, media company heavy on lifestyle monthlies like Better Homes and Gardens, completing its purchase of the once-grand Time Inc. ...

Hard data shows that the company's flagship magazine began its descent far earlier, as seen in the following graphic from Pew Research's 2006 State of the Media annual study:

In the 16 years presented, as the U.S. population increased by about 20 percent, Time's circulation dropped by about 15 percent, reducing its audience penetration by a far from inconsequential 30 percent. The Internet did not compete for news consumers' eyeballs until the mid-1990s.

Curiously missing from the New York Times article: how Time magazine quickly went far to the left in the wake of the 1967 death of its center-right founder Henry Luce, and alienated itself from the very readers Luce originally pitched the magazine to when he created it. 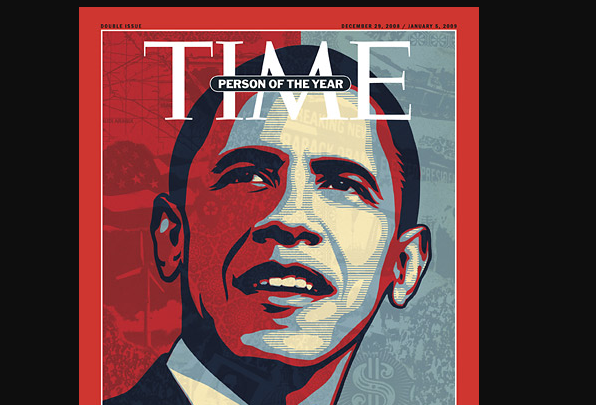 Declines at Time were consistent with even steeper drops in evening news viewership. Much of America slowly but surely lost its trust in the then-dominant establishment press many years before meaningful competition from talk radio, Fox News, and New Media emerged.

Perhaps inadvertently, Kevin Fedarko, a Time reporter and staff writer from 1991-1998, explained why this happened:

... there was also quite a bit of arrogance. We viewed Time magazine as this vehicle that basically taught the American public what was important and what you needed to know over the course of the previous week’s news events in a way that is impossible to conceive of now.

The press still hasn't learned that its audience doesn't want lectures from people whose job it is to communicate agenda-free facts and information.

Separately, other quotes from former staffers and executives exposed a decadent, arrogant corporate culture that was for decades far more sexist — and sexualized — than most of the rest of America ever was. Current Times columnist Maureen Dowd, who spent a few years at Time in the early 1980s, recalled:

The (overwhelmingly female) researchers were still known then as “the vestal virgins.”

... Torrid affairs abounded and several of the top male editors had been married multiple times, the last time to much younger researchers or secretaries.