Of all the absurd takes on the U.S.–North Korean situation in the wake of President Trump's tentative, conditional agreement to meet with Kim Jong Un, Barbara Demick's Friday "analysis" piece at the Los Angeles Times has to be near the top of any "worst" list. The headline: "Whatever comes next, North Korea's Kim Jong Un can claim a win against Trump." Oh really?

Let's start with what ABC News and others widely reported Thursday and Friday:

... (South Korea's envoy Chung Eui-Yong) said that Kim told him he was committed to denuclearization, would refrain from any further nuclear or missile tests, and had agreed that U.S.-South Korean joint military exercises the North objects to must continue. 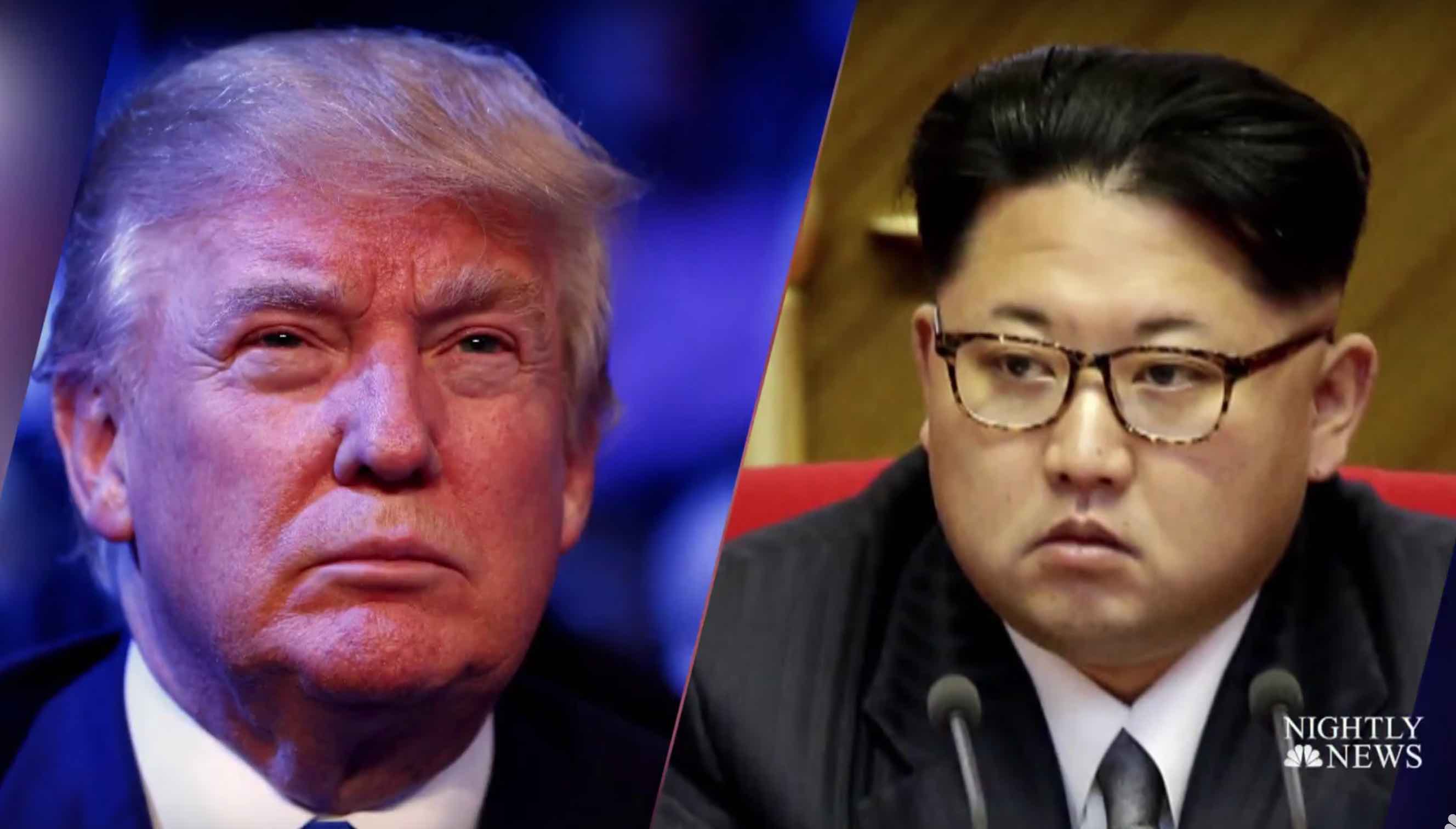 If that alleged commitment to denuclearization wasn't present, there wouldn't have been any interest in a meeting. Additionally, Trump has made it clear that no meeting will occur unless there's a demonstration of sincerity:

Despite all of this, Demick wrote (h/t longtime commenter Gary Hall):

Kim has agreed to freeze further nuclear and missile tests while talks are underway, but he hasn't offered to eliminate his nuclear weapons program, which he has referred to as a "treasured sword."

Unless Demick can prove that the South Korean envoy is lying, she is dead wrong, and she has engaged in fake analysis.

As things stand, Trump's meeting with Kim, if it even occurs, will be between the leader of the most powerful nation on earth and the head of an impoverished nation "on the edge of financial bankruptcy" whose leader appears to be so desperate to hang onto power that he has said he is willing to give up that "treasured sword."

... getting into the same room with Donald Trump would elevate the 34-year-old Kim ... to the status of a world leader.

Puh-leeze. That Kim is apparently willing to meet under the conditions presented — which is of course not yet guaranteed — really makes him look like the world's most visible and humiliated beggar.

Another utterly predictable element of Demick's posturing is her failure to mention the name of former President Barack Obama. His administration's eight years of timid, feckless foreign policy clearly emboldened Kim, to the point where even Obama admitted as he was leaving office that North Korea would be Trump's most urgent problem.

Debunking Demick's misrendering of pre-Obama, U.S.–North Korean history would require an additional post, but it's readily summarized as follows: It's Bush 43's fault.

The only thing unsurprising about Demick's dreadful work is that no editor competently fact-checked her, which is par for the course for a paper which arrogantly acts as if Angelenos have no alternative news sources.