Wednesday, German Chancellor Angela Merkel recognized that Germany has "no-go areas" — places where police and public safety personnel cannot visit without risking serious physical harm. A short Associated Press item on her statement described "German officials" as "speechless." It appears that the wire service's Berlin reporter shared that assessment, and may even have believed that Merkel had fabricated her claim.

Here are the first four paragraphs of the unbylined AP report:

The AP reporter then cited two spokespersons, one for the chancellor and another for the nation's Interior Ministry, who "declined to identify no-go areas." Apparently that keeps hope alive for no-go zone deniers.

Merkel's admission finally acknowledges that large portions of the nation's migrant and previous immigrant populations have no intention of assimilating into German customs or adopting democratic values. 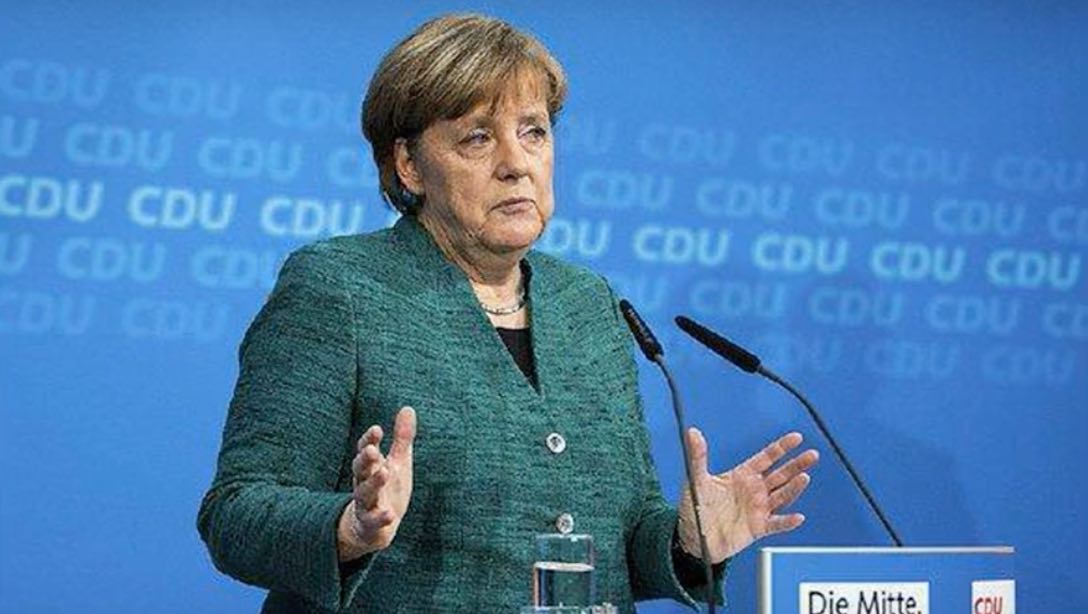 The "speechless" response among "German officials" is occurring only because Merkel dared to speak a truth that recognized by German law enforcement personnel for at least six years, and in other EU countries for longer than that.

As I noted at NewsBusters in January 2016:

... (That month, Angela Merkel ally and local Christian Democratic Union party vice-chair Armin) Laschet ... spoke of the “no-go zones” in the state (of North Rhine-Westphalia). Rejecting the suggestion using such terms was alarmist, he said: “There are in this state no-go areas… even today police in the districts of Duisberg and Gelsenkirchen no longer have the situation under control. There are lawless areas."

... In 2011, the commander of the German Police, Bernhard Witthaut, described police "no-go zones" in the country. "In these areas, crimes no longer result in charges."

Merkel's admission is a direct slap in the face to the no-go zone-denying U.S. press, which has for years been shouting down no-go zone recognizers any time someone in authority mentions them, and which has virtually banished journalists' use of the term unless it's uttered by a prominent public official. 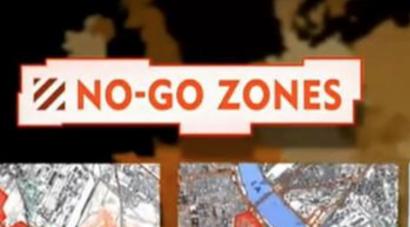 A New Republic writer who apparently didn't read the memo acknowledged their existence shortly after the jihadist Charlie Hebdo murders in Paris three years ago. The deniers' intimidation campaign persisted — even though NBC News and the New York Times had recognized their existence ten years earlier during France's Muslim youth-driven riots in 2005. Even then, the Times reported there were 150 French no-go zones.

The deniers also shifted into high gear after responsibility for a series of jihadist attacks in France which killed 130 was traced to residents of a Belgian no-go zone in November 2015.

Even after "The head of the Swedish ambulance drivers' union confirmed ... the existence of 'no-go zones'" in February 2017, deniers continued to ridicule the term. The New York Times treated no-go zone characterizations in that country as "exaggerations and distortions."

Will Merkel's admission finally force the U.S. press to recover its sanity in this matter — or will they now turn on the German chancellor, who not long ago was Time's 2015 Person of the Year for her permissive migrant policies?