The Internet Archive has Burleigh's original report and a revised follow-up containing an "Editor's Note."

That "Editor's Note" (really a correction) was necessary because Burleigh originally wrote:

On December 7, just before Democrats started calling for Franken to step down ... freshly minted Japan-based fake sites went to work ... (and) mobilized against Franken ... urging women and activists to stand down on support for Franken. 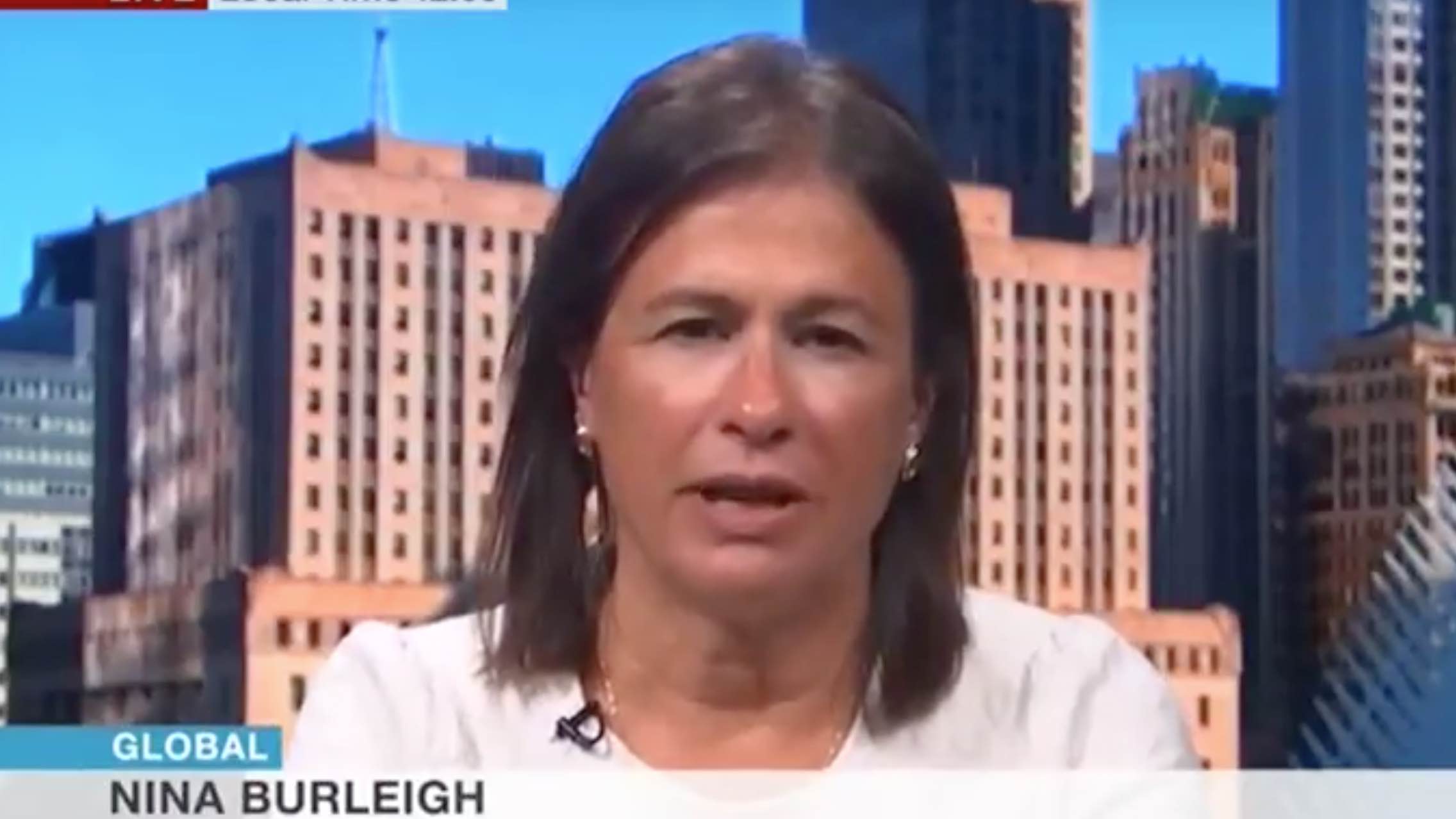 One big problem: Over 30 Senate Democrats called for Franken's resignation on December 6. "Mobilized" websites and bots were irrelevant.

Newsweek has retracted its story about a conservative botnet effort to force the resignation of Senator Al Franken.

The initial report was based on research conducted by Unhack The Vote, a group examining outside influence in U.S. elections and politics. It alleged that a "decidedly alt-right" botnet "weaponized" anti-Franken stories and amplified pressure on Franken to resign after allegations of sexual misconduct. Newsweek was unable to independently verify their claims after a further review of their work.

Powerline's John Hinderaker described Unhack the Vote Monday as "a scurrilous left-wing outfit ... criticized by the Daily Kos(!) as an unreliable purveyor of fake 'evidence.'" You're really out there when you've lost Daily Kos.

Newsweek and Burleigh also appear to have heavily relied on a now-removed (but still archived) Medium.com item accusing "The Alt-Right Propaganda Machine" of a "pizzagate-style propaganda hit job" against Franken.

The fact remains, as I noted Tuesday, that "Al Franken's own actions, and his reactions once exposed, ended his Senate career."

Meanwhile, AP has not removed a February 15 tweet about Nikolas Cruz which was false when it appeared:

As I noted on February 16, concerning that group's leader, "As AP's sole source, Jordan Jereb didn't 'confirm' anything."

After publishing a timeline item and at least two stories containing unquestioned assertions of Cruz's white nationalism, several outlets declared that AP and others were "fooled" into believing Jereb by internet trolls. 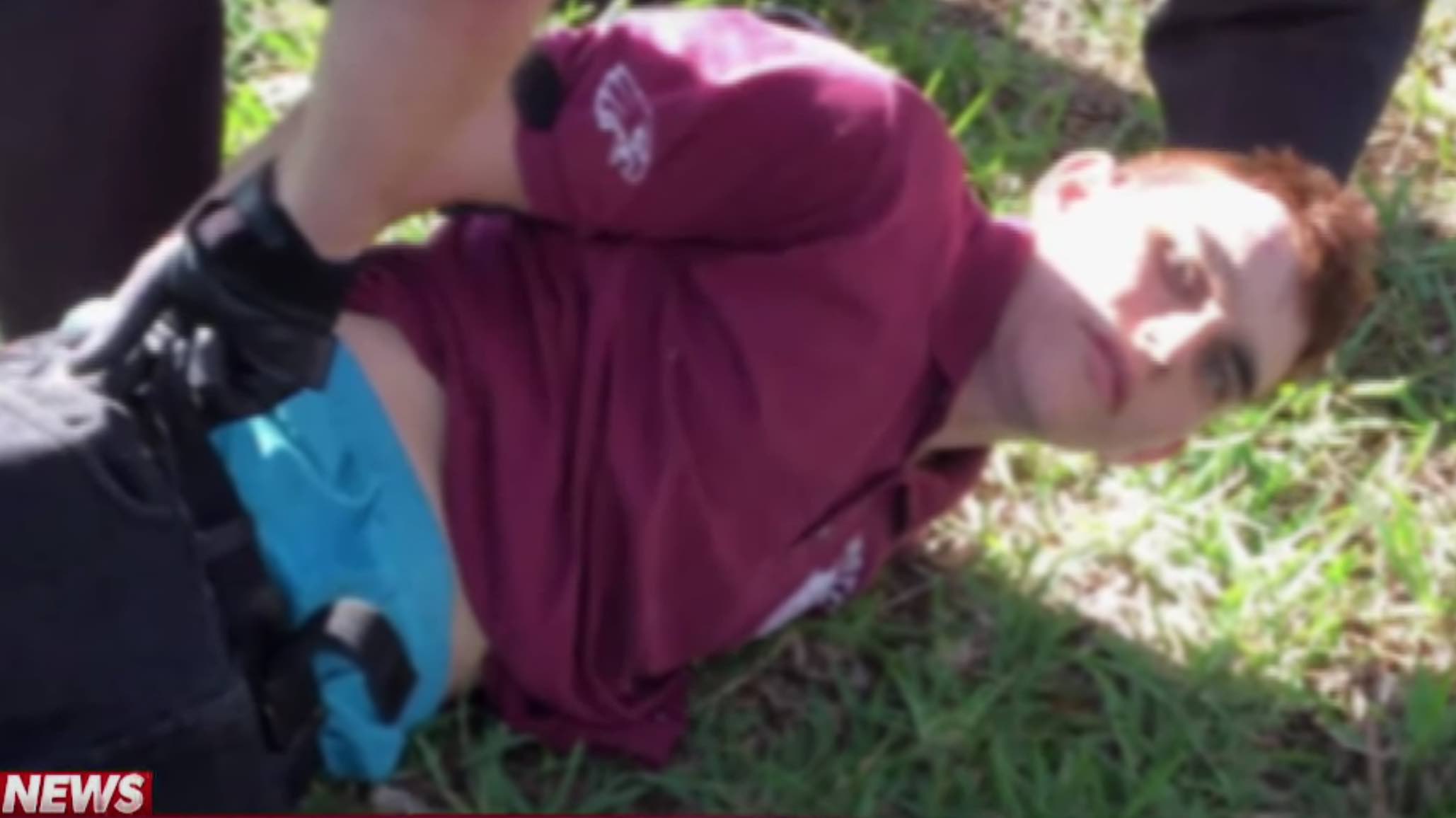 The AP still only concedes that Jereb "appears to have lied."

As of Wednesday evening, AP's formal list of corrections included none of this botched reporting.

How bad is the situation in modern journalism when one must ask when the AP will raise its standards to the level of Newsweek, remove its bogus tweet, and formally correct or retract its false stories?