On Wednesday, a global opinions editor at the Washington Post praised the work of Christopher Steele as "extraordinarily prescient," created by a man who "had stumbled onto a breathtaking threat to U.S. national security."

Accordingly, Steele, per the headline at Christian Caryl's opinion piece, "is a hero – and Americans owe him their thanks" — a Four-Pinocchio claim by the Post's own standards.

Caryl has special affection (h/t Twitchy) for Steele because:

... (he) drives Republicans crazy. They have recommended that the Department of Justice open a criminal investigation into his work. They released a formerly classified memo by Rep. Devin Nunes (R-Calif.) that vilifies him — and now they are holding back a Democratic brief that tries to correct the record.

Democratic Congressman Adam Schiff has admitted that the Democrats' memo contains "sources and methods," i.e., acknowledging that it can't be released in its current form. He is really the one "holding back" the memo, using its unknown contents as a political shield. 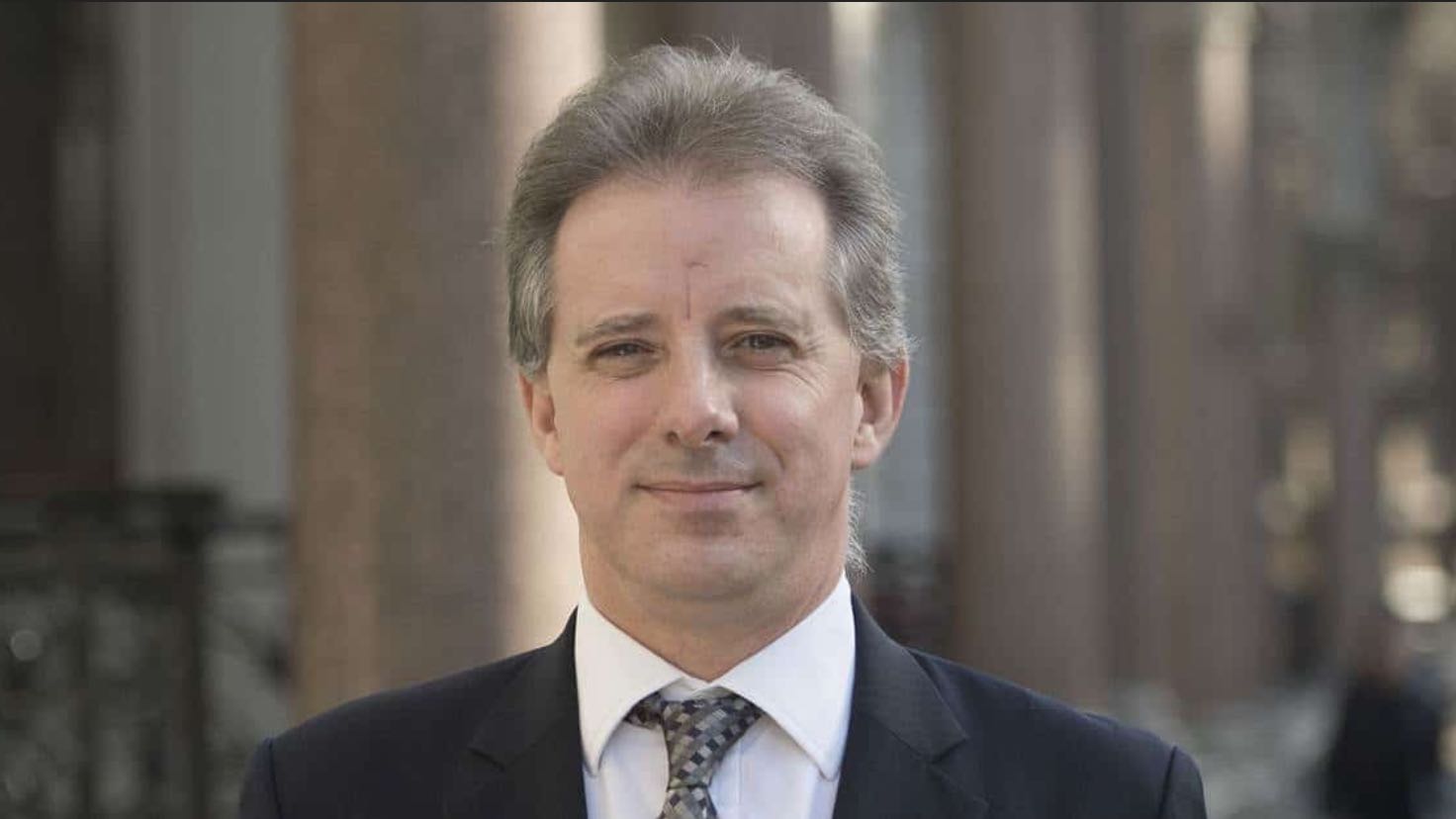 Caryl quoted a February 9 claim by California Senator Dianne Feinstein. In disputing the Senate Judiciary Committee's January criminal referral of Steele, she contended that "Not a single revelation in the Steele dossier has been refuted."

As Andrew McCarthy at National Review explained on January 8, Steele has likely violated 18 U.S.C. § 1001 in providing false statements to the FBI about (per the referral) "statements the Committee has reason to believe Mr. Steele made regarding his distribution of information contained in the dossier."

As Lee Smith at TheFederalist.com recounted early Thursday, Steele worked furiously to give the dossier media traction before the 2016 election:

(Steele) told the FBI he wasn’t talking to the press about his investigation. In a British court, however, Steele acknowledged briefing several media organizations on the material in his dossier.

Caryl's reference to Feinstein's statement is a smokescreen. Her contention that the dossier's "revelations" have not have been refuted is irrelevant to whether Steele committed the alleged offenses.

Feinstein's contention, however, is germane to the dossier's use; Caryl conveniently didn't discuss that. Former FBI Director James Comey described the dossier as "salacious and unverified" in Senate testimony in June. As such, it shouldn't have been used as at least a partial basis for obtaining several 2016 and 2017 FISA warrants.

... (they have) volunteered their reputations to perpetrate a hoax on the American public.

Caryl's piece is really a desperate attempt to defend the establishment press's indefensible involvement in attempting to delegitimize an election result they opposed.