New York City Mayor Bill de Blasio played make-believe during his Wednesday Morning Joe appearance, and everyone else present let him do so without challenge.

Hizzoner's deepest dive into fantasyland was his contention that he can raise the money needed to repair and improve Gotham's decrepit subway system by "taxing millionaires and billionaires," which would only raise about 5 percent of the money needed.

Like so many other publicly-run infrastructure enterprises, Gotham's subways, which are the responsibility of New York State's Metropolitan Transit Authority, have fallen into dangerous disrepair. In late July, after an accident which injured 34, New York Governor Andrew Cuomo declared that the system was in "a state of emergency," and that the system's condition was "unacceptable." No kidding; at that point, there had been "three derailments and nine separate subway mishaps since the start of the year." 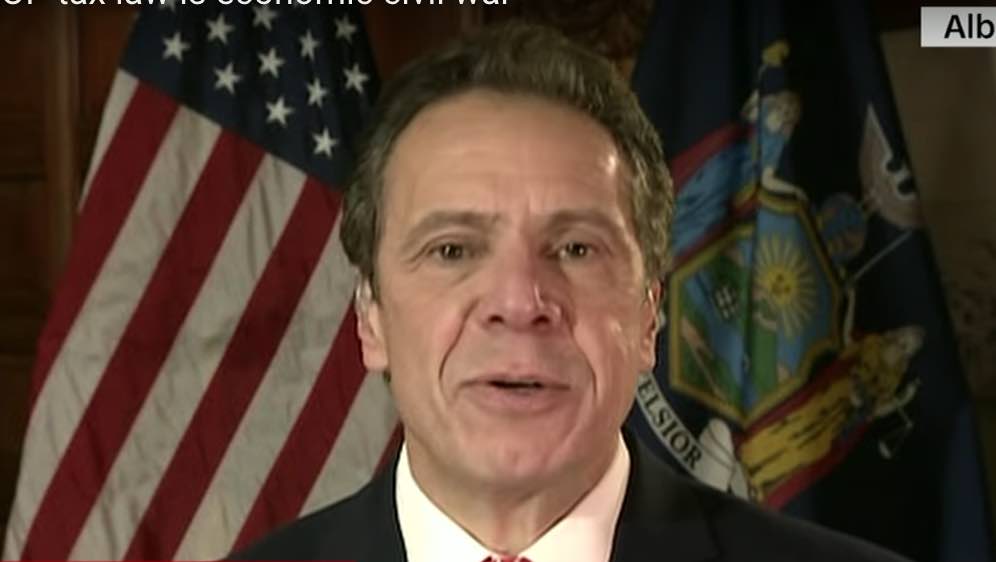 The State has run the subway system since the late-1960s. Cuomo has admitted that it has neglected the subways and other key infrastructure components for decades:

He added: “‘Well, why didn’t you maintain it?’ Well, because it cost a lot of money, and it’s not glamorous for politicians to spend money on it. The first thing to overlook is maintenance, so ultimately it catches up to you.”

So the state and city with the nation's highest combined taxes have still allowed the subways to become what an early January New York Times Magazine exposé by Jonathan Mahler described as follows:

... an archaic, filthy, profligate symbol of everything wrong with our broken cities.

... even the system’s most basic parts are so obsolete that they have to be manufactured in-house.

... fewer than one in five stations are even partially accessible to people with physical disabilities. (Here we see the government getting away long-term with conditions which would put private companies out of business. — Ed.)

The major point that the stories cited thus far failed to raise is that many of MTA's managers and unionized workers are vastly overpaid. This is important to remember, because the Times Magazine piece, to no one's surprise, tried to pass much of the blame for alleged chronic underfunding onto Republicans:

... For years, the state and federal governments picked up the shortfall, but beginning in the 1990s, Gov. George Pataki and the Republican-controlled Congress refused to cover the M.T.A.’s rising costs. It has been scrambling for new streams of income ever since.

Bill de Blasio, who has apparently concluded that New York State won't be able to come up with all of that money, pretended that he can solve the problem by taxing the rich:

STEVE RATTNER: ... probably the thing that may be most upsetting to city residents is the state of the MTA, the subways and the buses.

RATTNER: How did we get in this mess on the subways? There are estimates now it would cost over $100 billion to really bring the subways to something that approximates state of the art. Is there any real prospect of getting out of this mess within a reasonable time frame, and what’s going on with the subways?

BILL DE BLASIO: Look, I think we can move forward. The State of New York controls the MTA. But we are going to all work together to try and address this.

I think in the end we need a reliable revenue source that, bluntly politically, there has not been a commitment to achieving in past years. I believe that a tax on millionaires and billionaires is the best way to do it. I think that gives us a renewable, reliable source to put into those core needs.