MSNBC's Joy Reid: Bigoted Rural America Is 'The Core Threat to Our Democracy'

You see, in her view, it has "disproportionate power over the urban majority," and it's a hotbed of fascists and bigots who are being duped by Donald Trump. Reid delivered her opening salvo on Saturday:

As is the case with leftists who are still sore over the 2016 election result, Reid still doesn't understand and/or will not accept, and certainly doesn't appreciate, that the Constitution set up a nation of significantly autonomous states.

The Founders understood the need for a lawmaking body in which more populous states would have an appropriately larger voice, which is why we have the People's House. But they also understood the need to ensure that those in larger states wouldn't run roughshod over the interests of the smaller ones, which is why they created the United States Senate. (We should also recall that senators were originally appointed by state legislatures, so the Founders clearly intended that each state would have equal standing in the Senate to represent their legislatures' interests.)

It gets very tiresome to make this point, but make it we must: If electoral votes in the presidential election in 2016 had been based solely on House representation while ignoring each state's two senate seats, Donald Trump would have won by a virtually identical electoral vote margin:

The tired whine that small, rural states have outsized conservative influence ignores the fact (looking at states with just one or two House members) that conservative and largely rural AK, ID, MT, ND, SD and WY (7 House members combined) are offset by liberal and nowhere near as rural DE, DC, HI, RI and VT (also 7 House members), while ME and NH have recently tended to be toss-ups.

There is no outsized influence of small, conservative, rural states in the Electoral College, or in the United States Senate.

If Reid wants to complain about Hillary Clinton's popular vote margin as a basis for disproportionate rural power, she either doesn't understand or doesn't honor the nation's constitutional framework.

Before we get to Reid's subsequent bigotry, let's also make another point, which is that, as I noted some time ago in another context, she and her network make their living largely on the backs of rural and conservative cable subscribers who never watch MSNBC's shows:

(The Associated Press noted that) The financial health (of CNN and MSNBC) is largely due to long-term deals with cable and satellite operators to carry MSNBC, made when the network sold itself as a counterbalance to Fox News ... the advertising is not as important as the carriage deals.

... (Because of) the "long-term" nature of the carriage deals ... Fox didn't catch up to ... (its) rivals in revenues until 2008, even though its audience already dwarfed theirs.

(Thus,) a huge portion of a cable channel's revenue is guaranteed, regardless of audience size.

... Carriage fees explain why. They have served to insulate the networks from their folly, essentially forcing non-viewing cable customers to subsidize them.

... CNN's and MSNBC's clearly subsidized status may at least partially explain why resistance to a la carte cable services is so fierce. If given a choice, most consumers would decide not to pay for their content.

If rural voters had such extraordinary influence, they wouldn't be forced by cable packages to subsidize people who hold them in utter contempt like Joy Reid, would they? 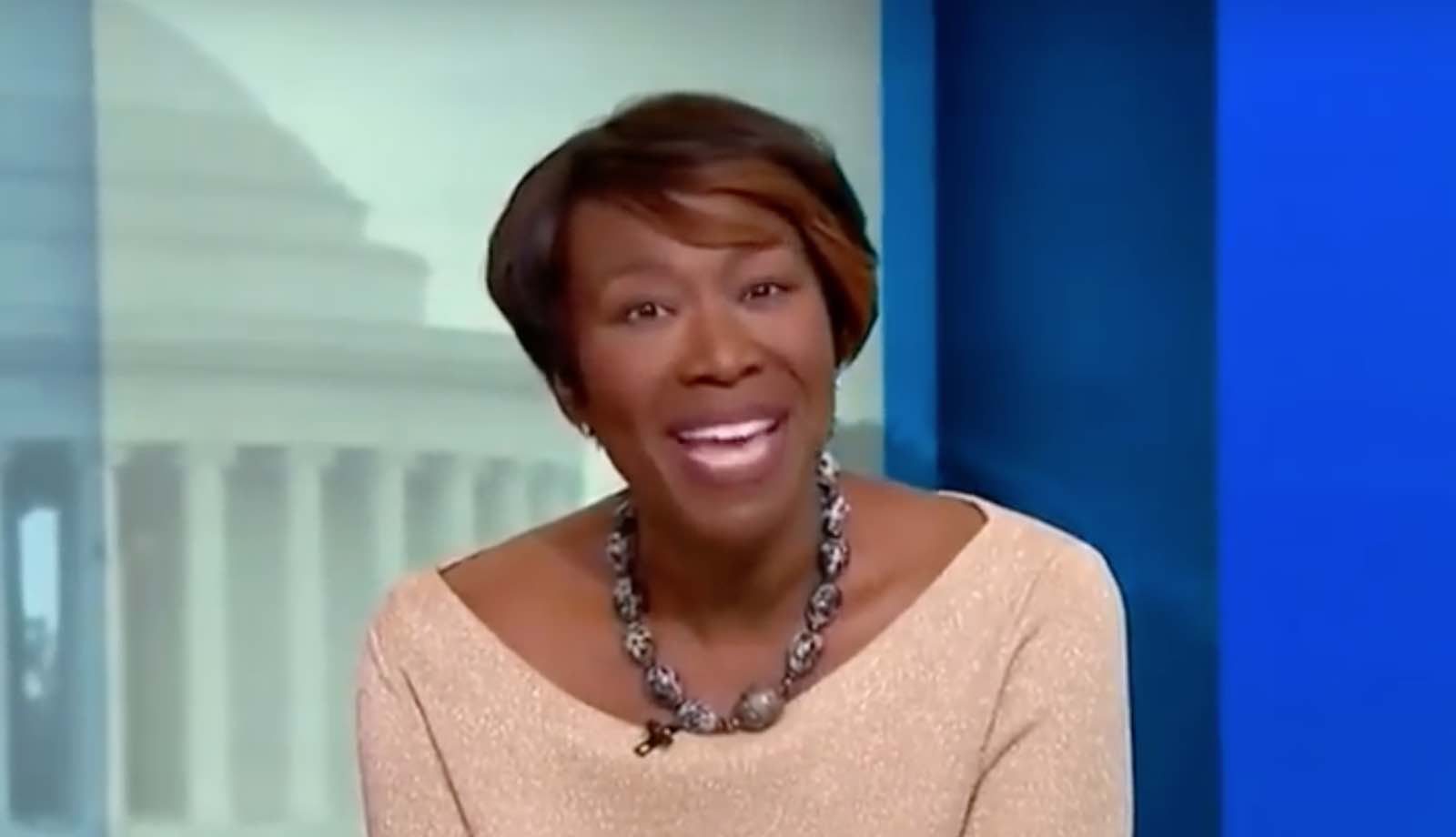 Reid has been "inspired" by an unhinged fever swamp resident named Jared Yates Sexton, who claims to have grown up in an Indiana family and community surrounded by fascists, bigots, and "Hitler wasn't all that bad" sympathizers.

In two insufferable series of tweets, he projected that hard-to-believe experience onto all of rural America, insisting that Donald Trump is empowering their fascist, authoritarian tendencies. He claims to have heard all sort of ugly and threatening sentiments at Trump rallies, yet those rallies were somehow not violent — and in the extremely rare cases where violence occurred, it was because of Democratic Party-funded baiting, and the victims were typically ambushed Trump supporters.

Most people would recognize Sexton's crap for the nonsense that it is. (For a more measured perspective, readers should read the columns of Salena Zito, as well as her book, and ask themselves how she has, in several years of interviews and research, been virtually unable to find the sentiments Sexton claims are pervasive.)

But not Reid, as seen in these Tuesday tweets:

The profane, cannibalism-participating Reza Aslan is the person Reid cited as the expert identifying "Trumpism" as a "doomsday cult."

Aslan was fired by CNN in June after a series of current and past profane remarks online, some directed at Trump, came back to haunt him.