It's clear that Paul Krugman at the New York Times could hardly wait to submit his latest column, a Monday polemic which predictably celebrated Republicans' recent failure to roll back ObamaCare.

Krugman ventured even further into the realm of fantasy than usual when he conferred nearly angelic status to former President Barack Obama and his administration. His claim: "The Obama administration was remarkably clearheaded and honest about its policies" — particularly in regards to ObamaCare.

The Times columnist described the ObamaCare repeal failure as "the culmination of a process of (Republican) intellectual and moral deterioration that began four decades ago." This then gave him a chance to put forth his favorite and hopelessly tired decades-old bromide, which is his obsessively wrong critique of supply-side economics, which has in fact been fabulously successful when properly implemented.

The full paragraph about the Obama administration's honesty came near the end of Krugman's column:

Democrats aren’t above cutting a few intellectual corners in pursuit of electoral advantage. But the Obama administration was, when all is said and done, remarkably clearheaded and honest about its policies. In particular, it was always clear what the A.C.A. (Affordable Care Act) was supposed to do and how it was supposed to do it — and it has, for the most part, worked as advertised.

Sticking to ObamaCare, Obama and his administration weren't at all honest about it. The entire lead-up to its drafting and passage is a textbook saga of false advertising, false claims, and deception from beginning to end. Though it's more than a little tiresome to go through this litany, it's apparently necessary, because the left lionizes Krugman.

Barack Obama told America in various but consistent statements that "if you like your health care plan (or your doctor, health care service provider, or drug regimen), you can keep it (or them)" no fewer than 36 times:

Even the far-left Politifact couldn't stomach this pack of lies, and labeled Obama's accumulated statements their "Lie of the Year" in 2013.

During the three and a half years the Affordable Care Act has been in force, millions of Americans have lost their existing individual-plan insurance — in many instances, several times. In 2018, 1,332 U.S. counties nationwide — roughly 42 percent of all counties and equivalent entities — will have only one ObamaCare health plan available for those who aren't covered under employer arrangements, Medicare or Medicaid. 40 counties will have no plan available whatsoever.

The truth, contrary to Obama's "Lie of the Year" claim, has turned out to be, "If you liked your plan, or doctor, or provider, or drug regimen, the odds are very high that you've lost one or more of them as a result of ObamaCare — and even if you have a plan, you'll have to spend thousands of dollars of your own money before coverage kicks in."

There are several other obvious lies associated with ObamaCare. Several of them are identified here: 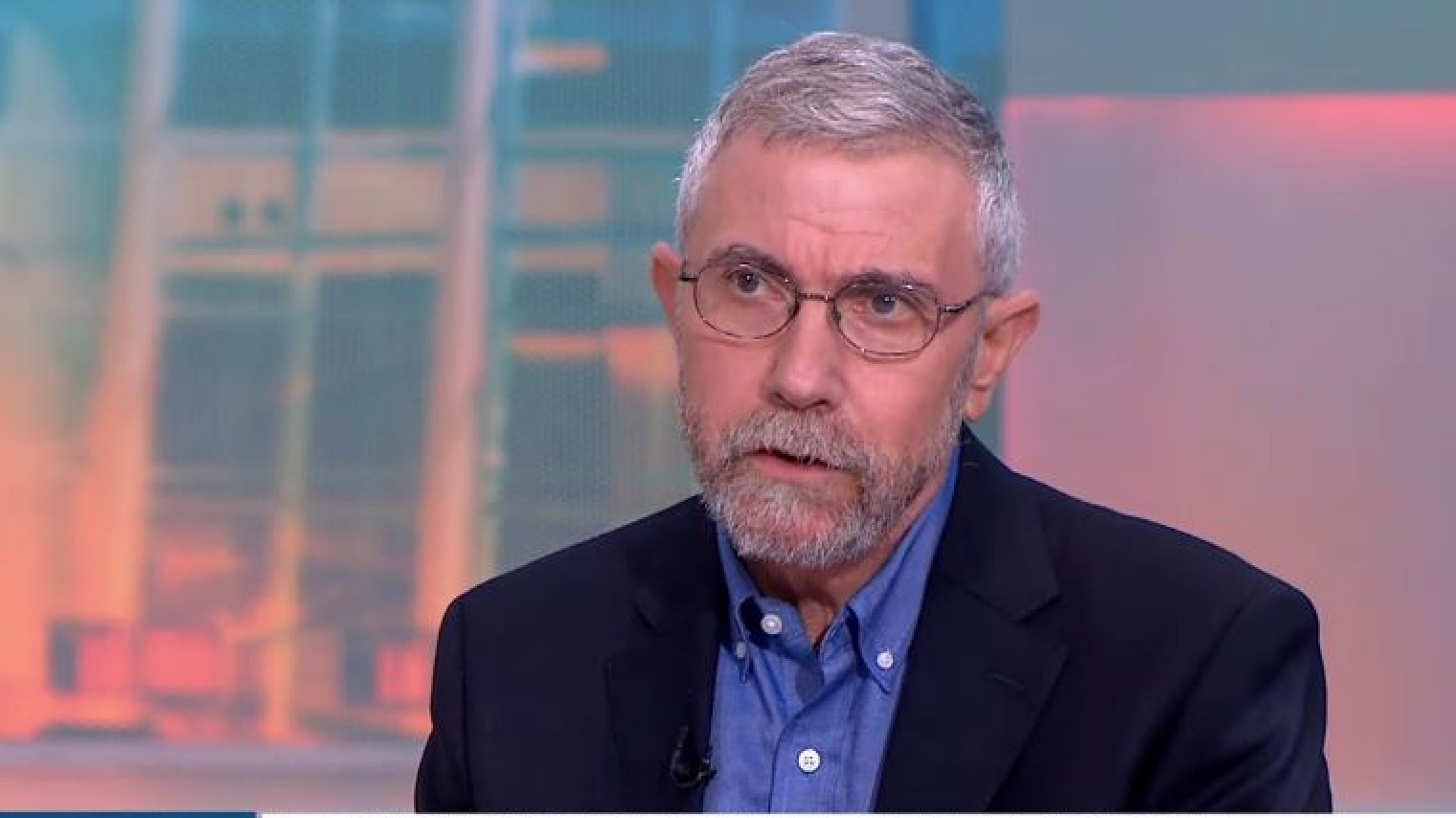 None of these statements are even remotely true. Premiums have increased by double-digits virtually across the board, with many having doubled or more in just four years; the ACA contained 18 tax increases, many of which hit the middle class; the latest Government Accountability Office estimated that ObamaCare would add trillions of dollars to budget deficits over the next decade;  the ACA is not "universal" and was never intended to be; and premiums for people in their 50s and 60s are so high that hundreds of thousands if not millions of them who previously had some form of insurance can't afford to buy it.

In sum, the law is not working "better than expected," and this is not how ObamaCare was "advertised."

Krugman's crummy column is what is far worse than advertised. He surely knows who Jonathan Gruber is, and he surely knows that in 2014 Gruber admitted that ObamaCare was dishonestly sold to the American people from the get-go:

ObamaCare Architect: Yeah, We Lied to The "Stupid" American People to Get It Passed

Here's the video which proves that Gruber knows that ObamaCare's proponents were lying:

As Katie Pavlich at Townhall wrote in November 2014, Gruber was essentially saying that, in her words, "purposely lying about what the law actually in order to get it passed is completely acceptable, regardless of the negative effects it has on the lives of Americans."

Thus, in barely more than two weeks, but certainly not for the first time, the New York Times has achieved the trifecta:

As to Krugman's general assessment of the Obama administration's honesty, there are so many examples of dishonesty that it would take a book to compile them.

Fortunately, a gentleman named Dan from Squirrel Hill has done that. At his blog, he has presented "1,342 well-sourced examples of Obama’s lying, lawbreaking, corruption, cronyism, hypocrisy, waste, etc." It's also a Kindle book anyone can (and absolutely should) download at Amazon.com.

Dan's book goes through Christmas of last year. Given the Obama administration's scandalous behavior during the Trump transition, it's clear that even Dan's exhaustive and exhausting list isn't complete.