At 6:55 a.m. on Sunday, Angie Goff of NBC4 in Washington, whose Twitter handle is @OhMyGOFF, tweeted, "JUST IN: The White House releases statement ..." on Saturday's "Women's Marches" in Washington and elsewhere. Goff attached the alleged "White House" statement.

As of 7 p.m. on Sunday, as seen at the related official page at its website, the Trump White House had not issued any official statements or releases.

Okay, the Trump administration has just begun, the roadmap and org chart aren't yet crystal clear, and people make mistakes. In the circumstances, a simple and unconditional but widely promoted "I was wrong, I am sorry" statement from Goff accompanied by the deletion of her original tweet would have remedied the situation.

But the NBC4 reporter, clearly not satisfied with having dug herself a deep hole, proceeded to bury herself.

Instead of abjectly apologizing, Goff tweeted the following about 90 minutes after Spicer's response (HT Twitchy; Goff's original tweet is presented above her followup): 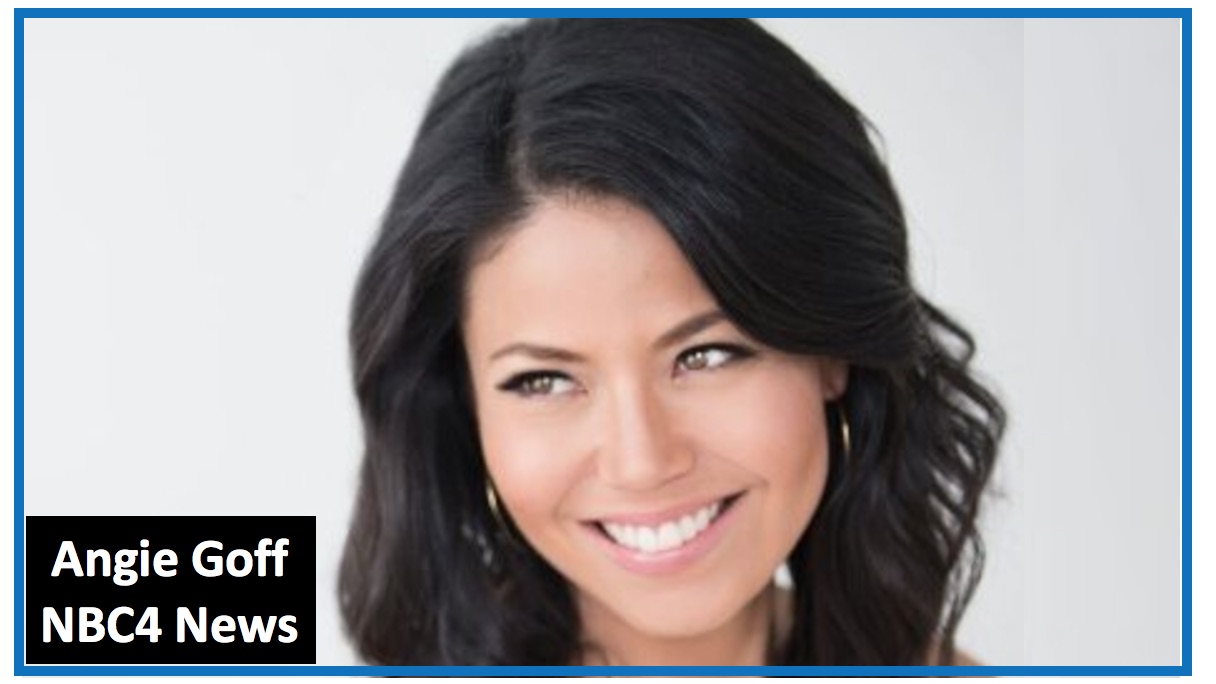 Not that it excuses his failure to follow up with someone responsible to confirm what he believed he had discovered, but at least Zeke Miller at Time Magazine apologized profusely and widely for his Friday fake-news tweet that the bust of Martin Luther King was no longer present in the Oval Office at the White House (it's still there).

Angie Goff didn't have the fundamental decency or integrity to admit she was wrong. She hasn't pulled her original tweet (which Miller did). Anyone who sees Goff's original tweet will still believe that the "statement" she attached is an official pronouncement of the Trump administration.

At least during Trump administration, it would appear to be wise to handle virtually any establishment press reporter's output as follows: If he or she tells you that the sun rose in the morning, look outside for independent confirmation.