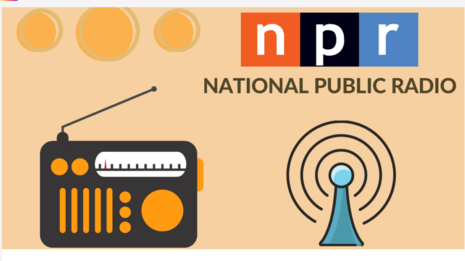 The Pelosi-picked panel on January 6 offered a daytime hearing on Monday, and Fox News Channel was covering it live. That didn't change anything for the liberals who railed against Fox for refusing to air the Thursday primetime session live -- even as it ran on Fox Business with Fox News hosts.

Liberal haters of Fox News (like NPR's media reporter David Folkenflik) shame Fox for ignoring "unwelcome facts" that its audience wouldn't like -- even as NPR couldn't do one story on the failed Brett Kavanaugh assassin.

While most of the networks covered the Kavanaugh scare on Wednesday night and Thursday morning and then decided it was enough, NPR never aired a story, just two vague mentions. But NPR's Fox-shamer has the gall to insist Fox is cowardly and won't air things its audience didn't like. On Monday, they aired live a hearing featuring ex-Fox political analyst Chris Stirewalt.

When has NPR aired something live by someone who has a bone to pick with NPR? Bet on never. Instead, on the morning of the primetime hearing, NPR was promoting people who want to "chop off Fox News's head."