Bari Weiss to Bill Maher: New York Times Is Shutting Out Half of the Country Now

Maher acknowledged that Rep. Jim Jordan (R-Ohio) read from her resignation letter at a House hearing with Big Tech bosses: "Everyone lives in fear of the digital thunderdome. Online venom is excused so long as it's directed at the proper targets." Then he said Facebook founder Mark Zuckerberg agreed, Amazon’s Jeff Bezos said “social media is a nuance-destroying machine.” Maher also asked “Bari, you also said Twitter is not on the masthead of The New York Times but Twitter has become its ultimate editor, what do you mean by that?"

BARI WEISS: I'm gratified that the heads of those Big Tech companies agree with me, but I think they need to look inside their own houses. The fact is that the reason that The New York Times and all of these other newspapers around the world have been decimated is because of the products that they sit on top of. The reason that Twitter is the assigning editor of The New York Times is because the printing press isn't the printing press anymore. It's because the printing press is in each one of our pockets. These technologies have severed our relationships with the editors and the newspapers we used to rely on.

What I meant in that letter when I wrote that Twitter is the assigning editor, what I mean by that is in order to do our job well, writers and editors need to have a level of bravery and thick skin and fearlessness. And when you are living in fear of an online mob, all it takes is a dozen people to repeat a lie about you that you're a racist, that you're a transphobe, that you're a bigot for that lie to become true and that's extremely dangerous.

Now the thing that insulates it is when you have leaders of the top who say "We don't care about that outside voice, we are going to stand by you and the truth that you are pursuing the matter what." The problem that happened at the Times and it's referenced in the letter, the Harper's letter that Thomas [Chatterton Williams] helped shape, is that my boss got fired for running an op-ed by a sitting U.S. Senator. You might say that Tom Cotton is detestable, that you disagree with him, but I don't want to live in a world where the views of half of the country can't be heard in the paper of record. And that's, I fear, where we are headed.

Weiss said mere criticism is "kosher," it's the word that journalists do. "What cancel culture is about is not criticism. It is about punishment. It is about making a person radioactive. It is about taking away their job," Weiss told Maher. "The writer Jonathan Rauch called it social murder. And I think that's right." 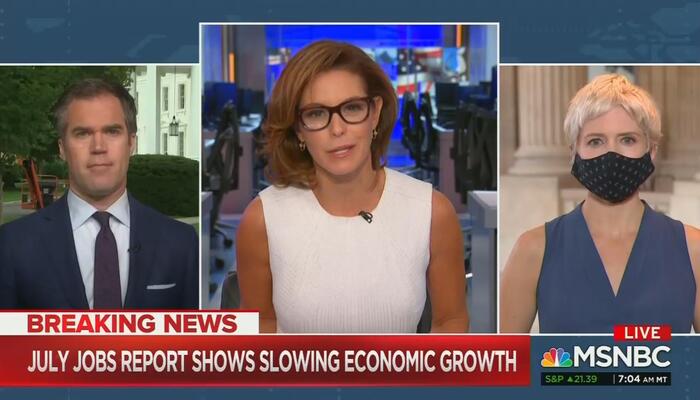 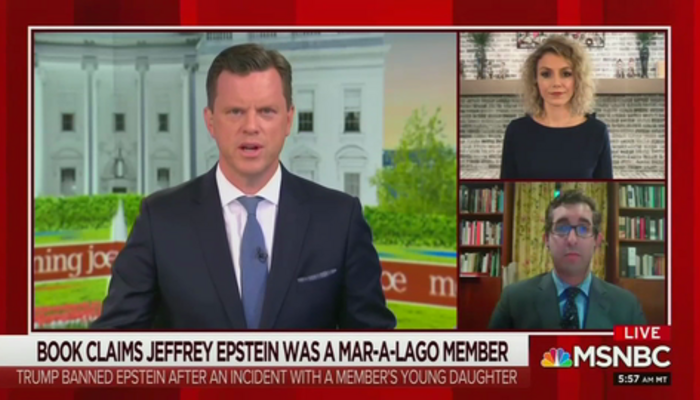 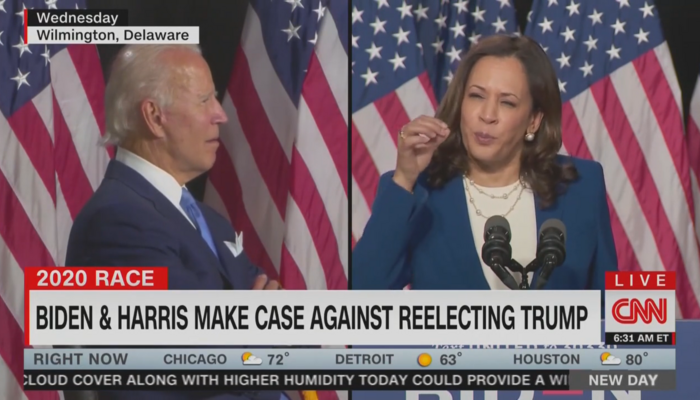 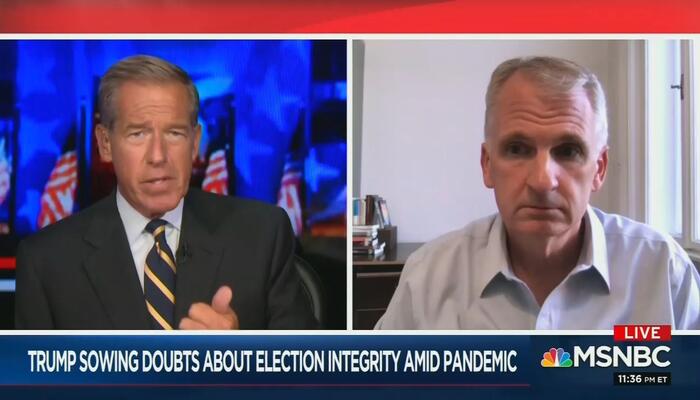 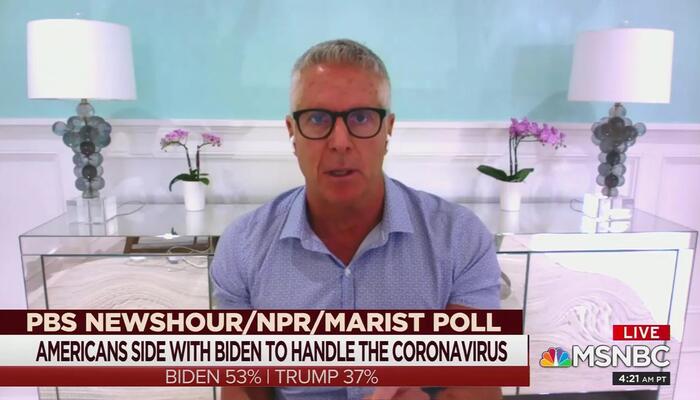 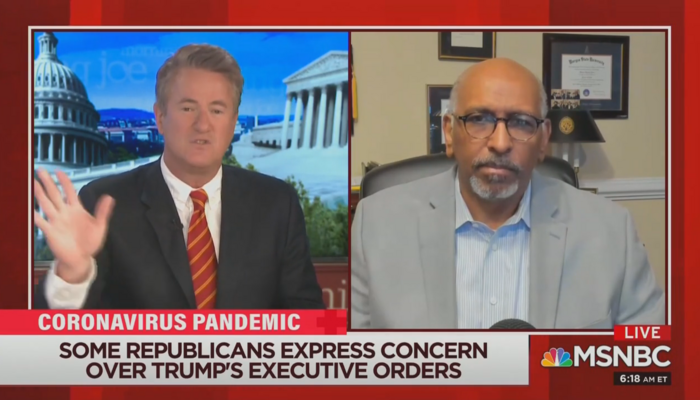 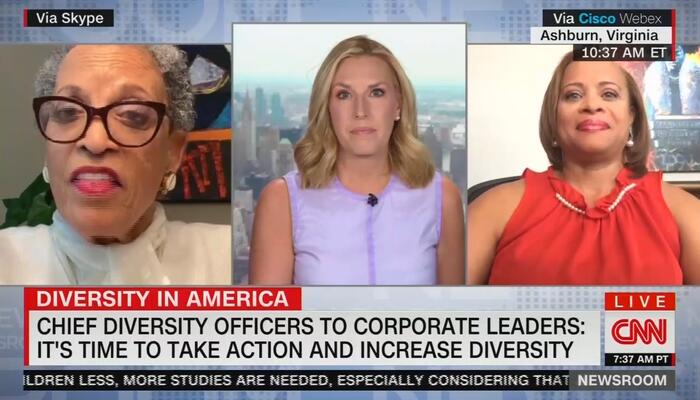