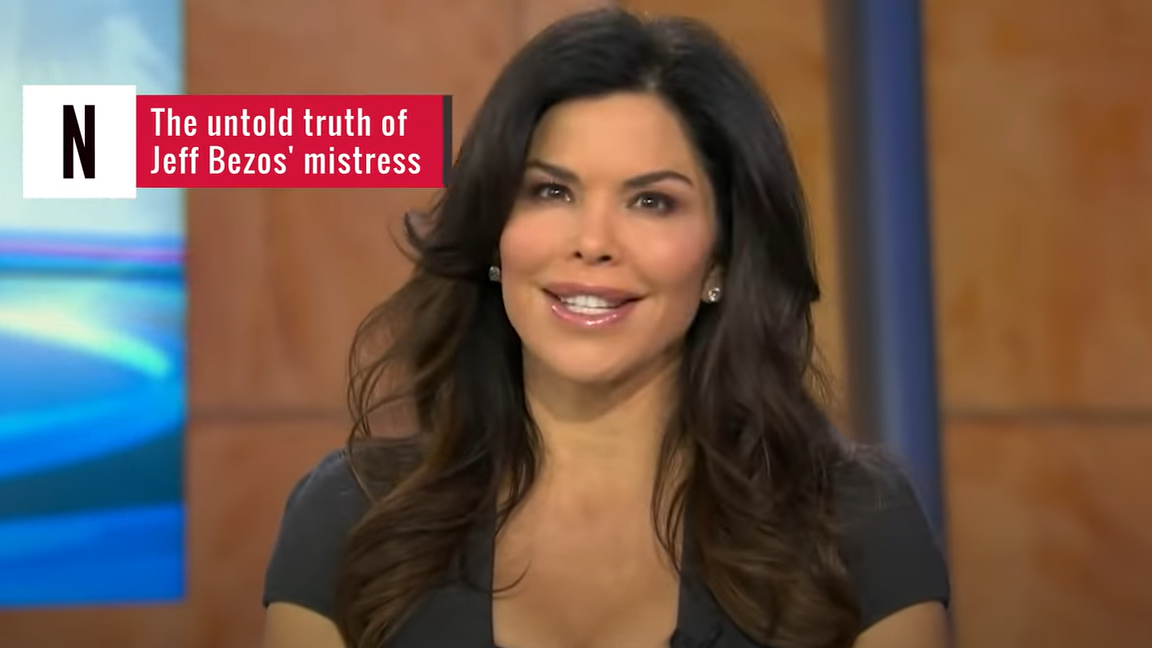 The 2020 Associated Press Stylebook is being published soon, and the AP is not humble about what it represents. “The style of The Associated Press is the gold standard for news writing,” they boast, and the book offers a sturdy path to the AP’s “famous” brand of “clarity and professionalism.”

In recent years, conservatives have seen AP’s Stylebook squad tilt perilously to the Left, foregoing clarity for politically correct muddiness. In 2017, they scrapped the “gender binary,” since male and female divisions are just too insensitive. “Not all people fall under one of two categories for sex or gender, according to leading medical organizations, so avoid references to both, either or opposite sexes or genders as a way to encompass all people.”

On May 8, they took their torches to the term “mistress” as hopelessly outdated. “We now say not to use the archaic and sexist term ‘mistress’ for a woman in a long-term sexual relationship with, and financially supported by, a man who is married to someone else. Instead, use an alternative like companion or lover on first reference. Provide details later.”

Notice the AP’s linguistic leap to banish any troublesome moral aspersions on a woman for cheating with a married man. It’s “archaic” to lament breaking God’s commandments, but then, AP would probably scold you for using your archaic Bible to describe God as a “He.”

Their assumption about sexism is that the cheating husband doesn’t get such a discouraging term. They forget terms like “womanizer,” or in the case of financial support, a “kept man.” But there are plenty of descriptors without gender – paramour, philanderer, cheater, or just sinner.

In the real world, much more callous or loaded words are used, from “trollop” to “side piece.” You can’t say “whore” or “prostitute,” because the Left prefers the term “sex worker.” It’s as desperate as calling a smoker a “cigarette enthusiast.”

Using the word “lover” is too positive. Cheating men and women are certainly not demonstrating “love” to the spouses and children betrayed. “Love” should mean something more grounded and permanent than two hours in the back seat of a car, or a motel room, or under the president's desk.

Some reporters prefer the term “romantically involved,” which connotes “romance” in betraying your marital vows. Adultery quite often leads to divorce and family breakdown, which means this kind of furtive “love” drags down the entire society.

A weasel word like “companion” is the opposite of AP’s supposed clarity. Many “companions” aren’t sexual at all. One facetious Facebook commenter told the AP “This is awesome. I'd never introduce my mistress to my wife, but I feel like she might be more accepting if I call her my companion.”

These guardians of Style often reach for euphemisms when they feel like terms are dehumanizing. So they joined the politically correct lobbies in demanding an end to the term “illegal immigrant,” and they lecture “Avoid the dehumanizing collective noun ‘the homeless,’ instead using constructions like homeless people, people without housing or people without homes.”

But you can place them squarely on the Left when they don’t mind socially distancing from unborn babies with the dehumanizing term “fetus,” which they teach is “preferred in many cases, including scientific and medical uses,” not to mention the legislative uses.

The Stylebook cops may describe themselves as seeking “non-judgmental” terms, but declaring things “archaic” or “sexist” is quite obviously judgmental. They seek to overthrow a dated orthodoxy…only to impose a new one, which is just as rigid. They might interject it’s “rigidly compassionate.” But “clarity” in writing is nowhere to be found.