In a "pre-game" segment before Wednesday's Senate trial proceedings on CBSN, 60 Minutes correspondent discussed differences between today's impeachment effort and the 1999 Clinton impeachment. She asserted -- wrongly -- that there was no Fox News in 1999, but it launched in October 1996.

REENA NINAN: When you look at president Clinton's time and the impeachment trial then and you compare it to the climate right now both for journalism, for media and for politics on Capitol Hill, what do you extract when you compare 21 years ago to what is going on today?

LESLEY STAHL:  Well, you bring up the media. Of course there was no Twitter. Presidents wouldn't be able to comment while other witnesses were testifying and being cross-examined. There was no Fox News. I dont know? I don't think so.

STAHL: So there was not this complete partisanship.

Baloney. Quick example: In our book Whitewash, we recall Lesley Stahl gushing over Hillary Clinton on a December 28, 1998 CBS special The Ladies' Home Journal Most Fascinating Women of 1998. Stahl praised Hillary standing by her sexually abusive man: "Why were we so riveted by her performance?...she became more human, more vulnerable. There's also something appealing about her loyalty, her standing by her man, and the dignity with which she has comported herself. We are all grateful for grace in the midst of disgrace."

MRC's Rich Noyes reminds me she offered this Hillary praise in 2000 in the Philadelphia Inquirer: "I'm endlessly fascinated by her....She's so smart. Virtually every time I've seen her perform, she has knocked my socks off."

This from the lady who also proclaimed in 2000, "I had my opinions surgically removed when I became a network correspondent."

Going back to Nixon's time, we were operating, television journalists were operating under something called the Fairness Doctrine. And we were compelled to be completely impartial and completely nonpartisan. And when you turn on cable today, there is no problem with people stating their position politically, and commentingon the witnesses in terms of their own political bias. That’s very new!

This is a baloney factory. Here's Stahl in her 1999 memoir Reporting Live (shades of Sonia Sotomayor with the cake): 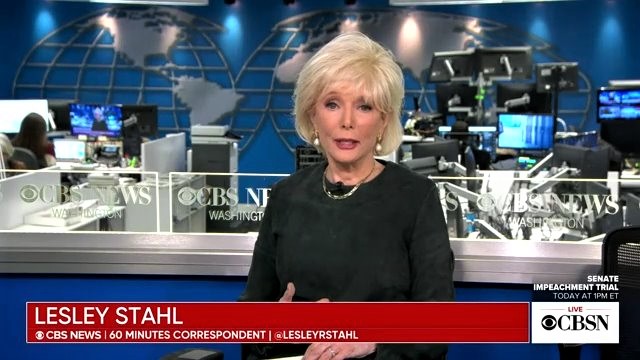 IN MARCH I organized a birthday party for Judge [John] Sirica. We got a cake and candles, lured him into the pressroom, and together -- print reporters, newscasters, cameramen, radio techs, other judges, prosecutors, and courthouse secretaries -- we all yelled "Surprise!" He loved it.

It seemed that it was Sirica and the courts, [Sam] Ervin and the Congress, and the press on one side, Nixon on the other. But the president kept singling out the media. We were portrayed as working in cahoots with the liberal Democrats, out to get him for political reasons, which was nonsense. Reporters are equal opportunity stalkers when an open wound is exposed.

Tell it to Hillary Clinton and her "grace in the midst of disgrace."