PolitiFact: Trump's a 'Pants on Fire' Liar to Say Impeachment Is a 'Coup' 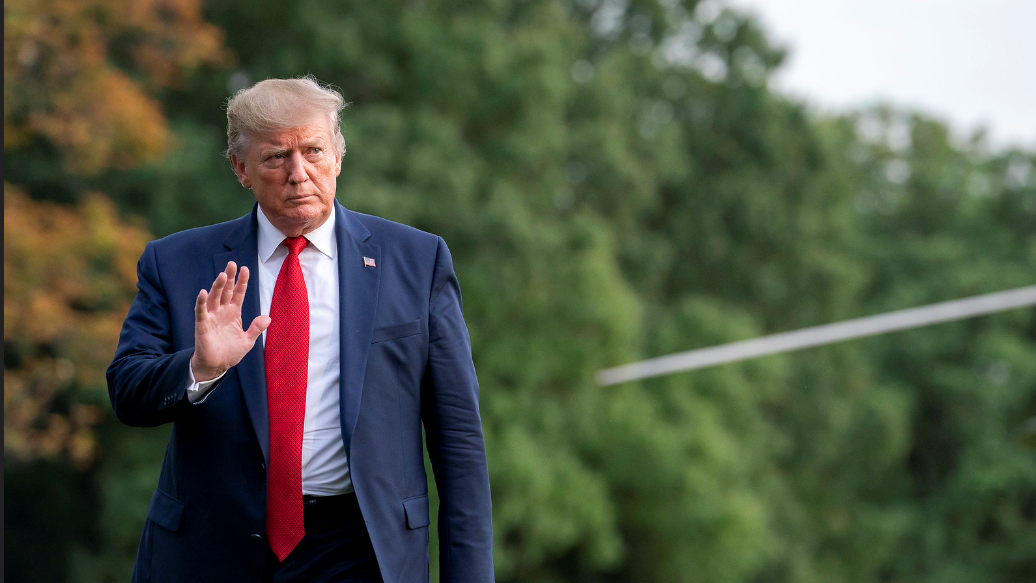 It's true that impeachment wouldn't necessarily remove the Republicans from power: Vice President Pence would replace Trump. But wait: Democrats routinely used this language in 1998 during the Clinton impeachment. PolitiFact admitted that, and then provided "experts" to say retroactively, that was worth a slap on the wrist:

The Trump campaign pointed to widespread examples of Democratic lawmakers using "coup" to describe the 1998 impeachment of President Bill Clinton, and to media reports using the word to characterize a 2009 change in leadership in the New York state legislature.

Experts largely acknowledged that the word has more informal uses, and they retroactively admonished Democrats for using such language during Clinton’s impeachment.

However, they said Trump is wrong — and ill-advised — to regularly encourage the use of the word "coup" to describe impeachment.

PolitiFact does not routinely police the hot talk of liberals and Democrats to describe Trump. They only recently accomplished their first admonition of someone comparing Trump to Hitler on national television (previous searches couldn't find one), but only because the source -- on CNN's so-called Reliable Sources -- implied he was a greater mass murderer than Hitler, or would be, due to the impending climate catastrophe. That deserved a "Pants on Fire" ruling.

Jacobson concluded the president's use of "coup" was "ridiculous."

However, Trump’s repeated use of the term alongside such other inflammatory charges such as "treason" suggests that he is using it intentionally to call into question the legitimacy of a constitutionally prescribed process.

His statement is not accurate and makes a ridiculous claim. We rate it Pants on Fire.

This isn't the first time PolitiFact has issued its "Pants on Fire" ruling for Trump using the word "coup." Six months ago, the same writer, Louis Jacobson, also called out the president as a liar after the Mueller investigation failed to provide Democrats with an easy rationale for impeachment:

The Russia investigation stemmed from a by-the-rules law enforcement inquiry. That’s far different than a coup, for which the defining characteristic is that it occurs outside the legal system. It’s also worth noting that the original investigation began before Trump had even been sworn in, meaning he wasn’t even eligible to be deposed by a coup.

As we noted then, PolitiFact issued no ruling in the same time frame when Whoopi Goldberg, the host of ABC's The View, described Attorney General Barr's investigation of the origins of the Russia probe as "coup-y."

PS: The website PolitiFact Bias recently noted that PolitiFact has created the false impression of a Nixon impeachment, when that never happened.