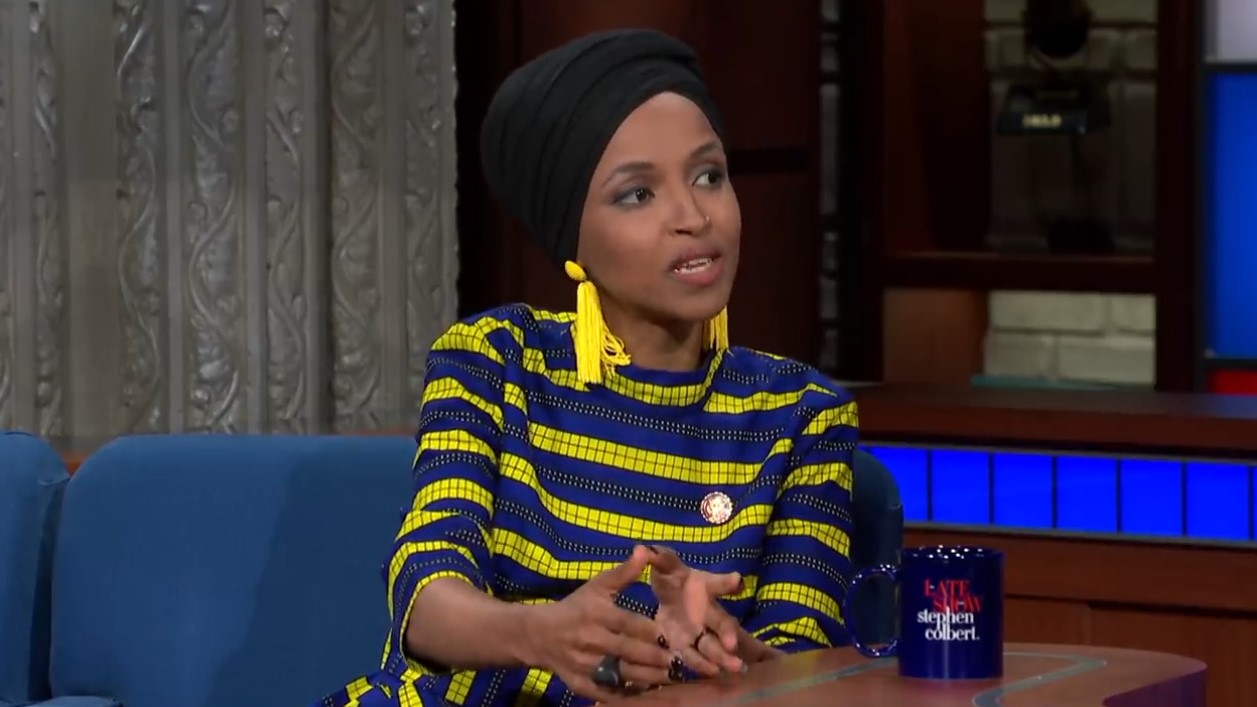 Last Thursday, the press in Ilhan Omar's home base of Minneapolis reported the congresswoman filed for divorce after a previous round of stories noted a wife of one of her political strategists, Tim Mynett, accused Omar of adultery with her husband in their divorce papers.

None of these new developments can be found anywhere in the news transcripts over the last week on the Nexis database, including Fox News Channel.

ANGELA RYE: I think it is phenomenal for Senator Sanders. I think if we are very honest, not the so-called squad, the real squad, who -- and they've engaged an entire squad of folks all over the country who have been disenchanted with politics.

Alexandria Ocasio-Cortez has a tremendous following. And when you consider the work of Ilhan Omar and the work of Rashida Tlaib and the ways in which they engage the political process, very authentically, and in their most transparent truthful selves, I think that it does a lot for his base. And it goes right to the heart of the age issue that we started talking about yesterday on this network.

APRIL RYAN, CNN POLITICAL ANALYST: So Angela has all these unicorns and flowers and butterflies on this. I'm -- I'm glad. But there is --

RYE: Is that what's going on?

RYAN: No shade. No shade. No, but, seriously, you -- that was very glowing, but there is a negative or two.

One, you have people who are traditionalists in the Democratic Party who feel that these three or four kind of have shifted the party from what it was.

RYAN: Well, yes. Well, so is three. So -- so the bottom line is, when you look at this group, it depends on where you sit in the spectrum.

RYAN: But it is great to energize his campaign. But there is also another negative. Omar has some very personal issues right now. And that's on the forefront. So we have to see how this plays --

RYE: And I feel -- I really feel like it's on the forefront of like a right wing thing.

SELLERS: I think that both of you guys are correct here because Bernie Sanders, who has seen some slippage, and it -- Whether or not it's being taken by Elizabeth Warren or whomever, I think this will stop that. And I think that those very liberal voters, you know, we see all these polls and we see him declining in very liberal and progressive voters. I think you will begin to see that hemorrhaging stop.The star power, this rally is going to be amazing with these individuals.