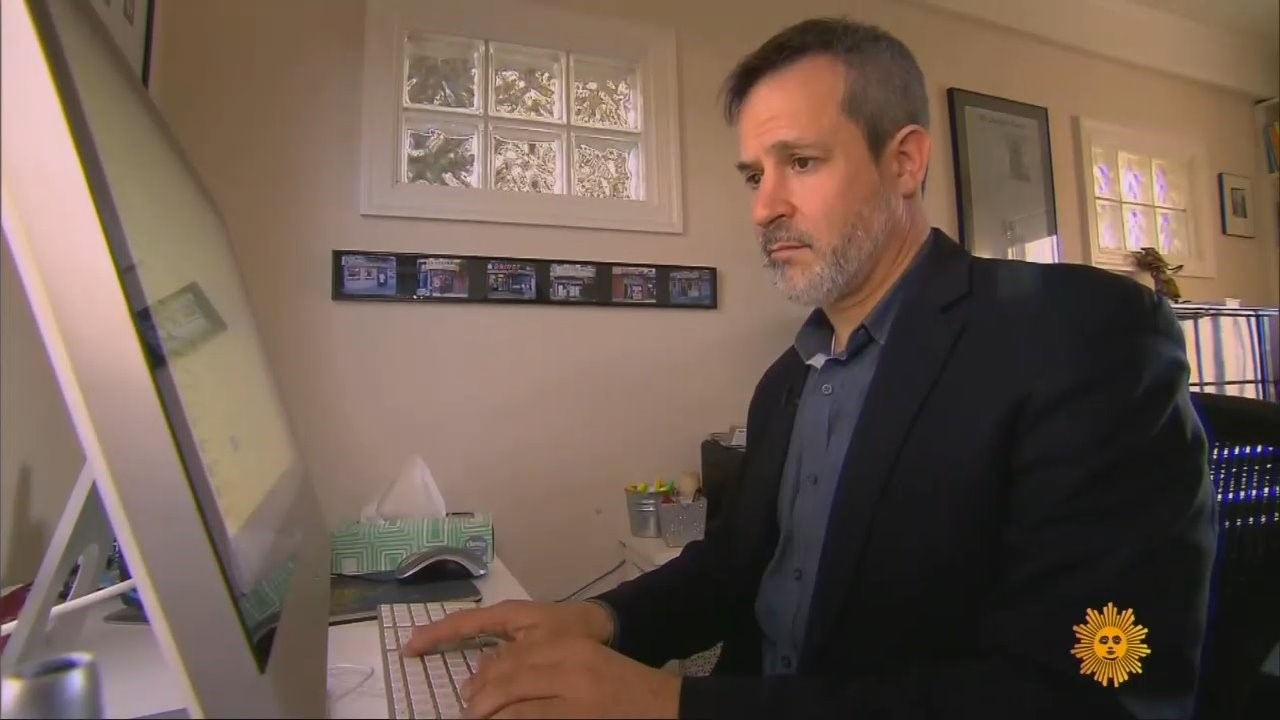 Last week, The New York Times bowed and scraped before the Left when their readers erupted in outrage over the bland, objective headline "Trump Urges Unity Vs. Racism." This week, the Times demoted deputy Washington editor Jonathan Weisman after he upset the Left with several tweets about the hardcore "Justice Democrats" and an angry email to a radical feminist who writes for his paper.

"Jonathan Weisman met with [Times Executive Editor Dean Baquet] today and apologized for his recent serious lapses in judgment. As a consequence of his actions, he has been demoted and will no longer be overseeing the team that covers Congress or be active on social media. We don't typically discuss personnel matters but we're doing so in this instance with Jonathan's knowledge," the Times said in a statement.

CNN's Oliver Darcy located internal grumbling from the lefties inside the newsroom, that led to an internal town hall on Monday:

Internally, people inside The Times were alarmed at the behavior Weisman has displayed on social media, people familiar with the matter told CNN.

"The people in Washington work so hard," one reporter for The Times told CNN. "[Weisman's tweets] just take away from all the hard work people have done."

Baquet told CNN Business in a phone interview Tuesday afternoon that he decided to host an employee town hall on Monday in part because of Weisman's recent behavior on social media.

"The Weisman tweet, the collective Weisman, as well as the headline," Baquet said of his reasons for holding the town hall, referring to a controversial front page headline The Times changed last week after backlash.

In their own account, Times reporter Marc Tracy noted another hot topic of the internal town hall is how the paper is apparently not energetic enough in describing Trump and his supporters as "racist."

“Saying @RashidaTlaib (D-Detroit) and @IlhanMN (D-Minneapolis) are from the Midwest is like saying @RepLloydDoggett (D-Austin) is from Texas or @repjohnlewis (D-Atlanta) is from the Deep South,” he wrote.

Folks were pretty quick to point out that claiming only rural white people can be “real” Deep Southerners or Midwesterners is a dangerous and racist misconception, one that fuels the rampant white supremacism that’s been gaining mainstream traction in the Trump era, and Weisman deleted the tweets.

Weisman also lamely tweeted the Justice Democrats were endorsing a primary candidate against black Rep. Joyce Beatty without noting the challenger, Morgan Halper, is also black. He emailed author and Times contributor Roxane Gay demanding an “enormous apology.” Gay posted Weisman’s email to her and criticized him for his “audacity and entitlement” for contacting her and her publisher to demand the apology.

Washington Post media reporter Paul Farhi felt pain for the Times, saying it has received more attacks from left and right than other traditional media outlets. The hilarious part came near the end, from Times White House correspondent Peter Baker:

“It seems to me that some people want us to be something we’re not — to take sides, specifically to take their side. We’re not cheerleaders for the president nor are we the opposition.”