Want the Opposite of a Joyous July 4 DC Patriot? See Jaded WashPost Reporter

In Saturday's Washington Post, it was time for another one of those features exploring the strange world of the Trump Fans, in this case, the people who happily squeezed onto the Mall in Washington for the president's July 4 rally. The Post turned to writer Dan Zak, who sounds like a perpetual snark machine. The online headline was "Evening in America: What it felt like on Trump's Fourth of July."

He expressed amazement that people were happy, as he began:

From the president’s vantage point, his supporters looked like they were in cages. Their fingers curled around chain-link. Bellies smushed against butts. When their knees gave out, they sat on ponchos and muddy blankets and squares of wet cardboard. The air, scented by sodden socks and bug spray, sagged with humidity. When the breeze picked up, so did the sensation that everything was surrounded by a battalion of toilets.

It was difficult to move, to escape, but then no one was trying to do so. They were grateful to be here, soaked by hours of drizzle, hugged by a lazy heat, waiting hours and hours for him, for the show. The president had invited them to express their love of country in a maze of corrals, on a truly crappy day of weather, but they didn’t feel like prisoners of pomp or slaves to circumstance but jubilant pilgrims thrilled to be counted as citizens of the “most just and virtuous republic ever conceived,” as the president put it. 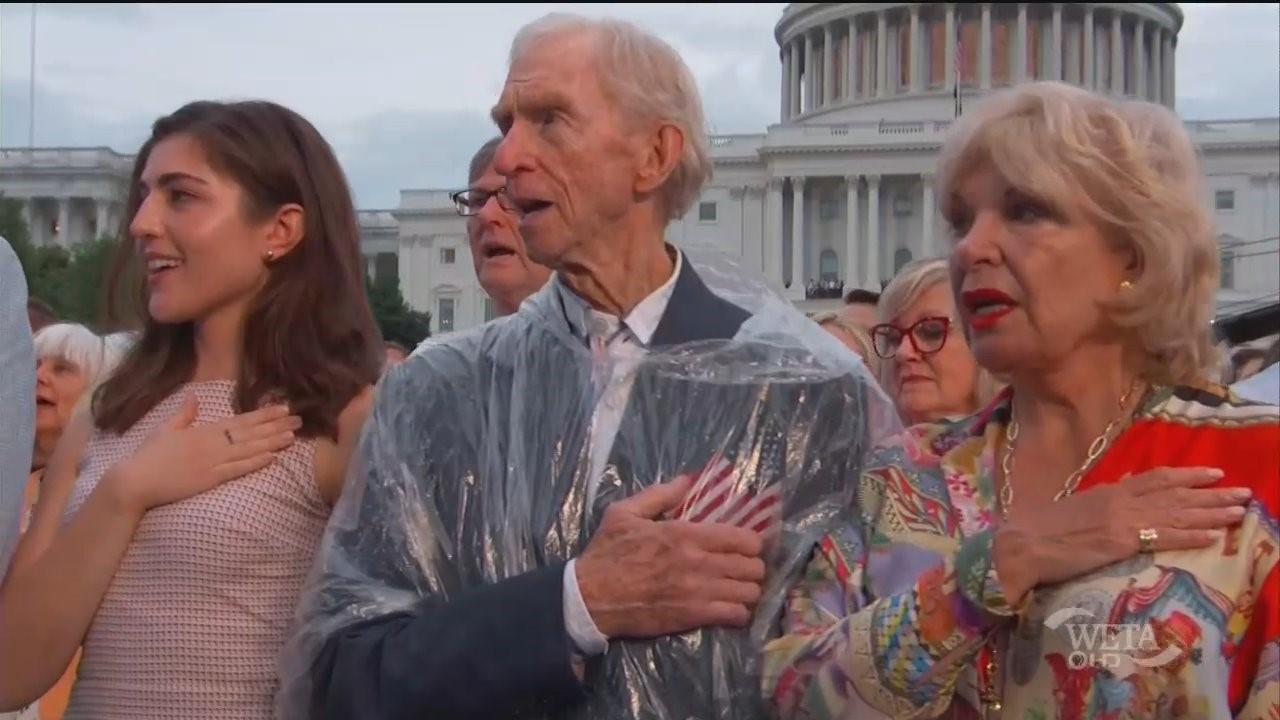 A Post correspondent being required to cover an America-lovin' event full of Trump fans -- and then a concert at the Capitol -- must make them feel like a "prisoner of pomp." "Ewww, people are waving flags here, and they sing along to flag songs, gross!" Zak will eventually vomit at the patriotism.

But he wanted to sound jaded about both sides of the event, the jubilant majority and the leftist fringe:

The United States has turned 243 years old, which is adolescent for an empire (at least when compared with Rome). This might explain the national mood swings and infatuations, the cliques and the clumsiness, the tendency to bully or be bullied. It might explain why the 45th president wanted to fly a series of loud machines over the Mall, and why his haters wanted to fly a blimp of him as an infant, diapered and cranky. The blimp was inflated but never flew.

The feds told the leftist blimp-fliers that they could not float their balloon. Democracy dies when grounded? Trump's happy lesson in American history had to be mocked as infantile nationalism (with a soupcon of draft dodging):

The president, who loves to veer off script, stuck to it. He talked about Lewis and Clark, about Thomas Edison, about Apollo 11, about Sept. 11. He began to list the military accomplishments of the United States. A thousand feet to his left — beyond the memorial to the war he avoided with five draft deferments — was a statue of Albert Einstein, who said 90 years ago that “Nationalism is an infantile disease. It is the measles of mankind.” 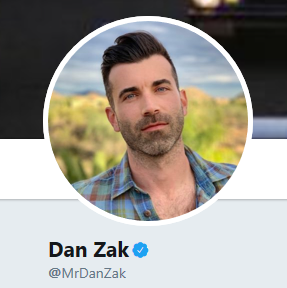 Zak is sounding like he's trapped in a cage with woolly-headed New Age gurus like Deepak Chopra. Earth to Dan: read this, please. And perhaps acknowledge that America took Einstein in and made him a citizen and saved him from the Nazis.

Zak managed to find some QAnon goofballs at the event, one with a shirt that said “TRUMP/JFK JR. 2020,” which was "not meant to be interpreted as a literal ticket, he said, but as an occasion to liberate your mind from the usual parameters of, uh, life and death and the space-time continuum — maybe?"

He concluded by enjoying how the leftists were screeching through the annual PBS concert hosted by John Stamos and infuriating the MAGA crowd:

By a portable statue of Trump sitting on a giant gold toilet, a handful of protesters blew whistles until their faces were flushed pink. They held signs that called attention to militarization, to the crisis at the border, to the precarious state of the rule of law. They were blowing whistles to puncture the picnic vibe, to signal that America was in crisis, that the empire was not maturing but devolving.