The New York Times aggressively labeled "deniers" of drastic climate change in a story at the top of its National section on Wednesday. The paper's headline was "As Carmakers Balk, Warming Deniers Seek to Gut Emissions Rules." Online, the headline was "Climate Change Denialists Dubbed Auto Makers the ‘Opposition’ in Fight Over Trump’s Emissions Rollback." 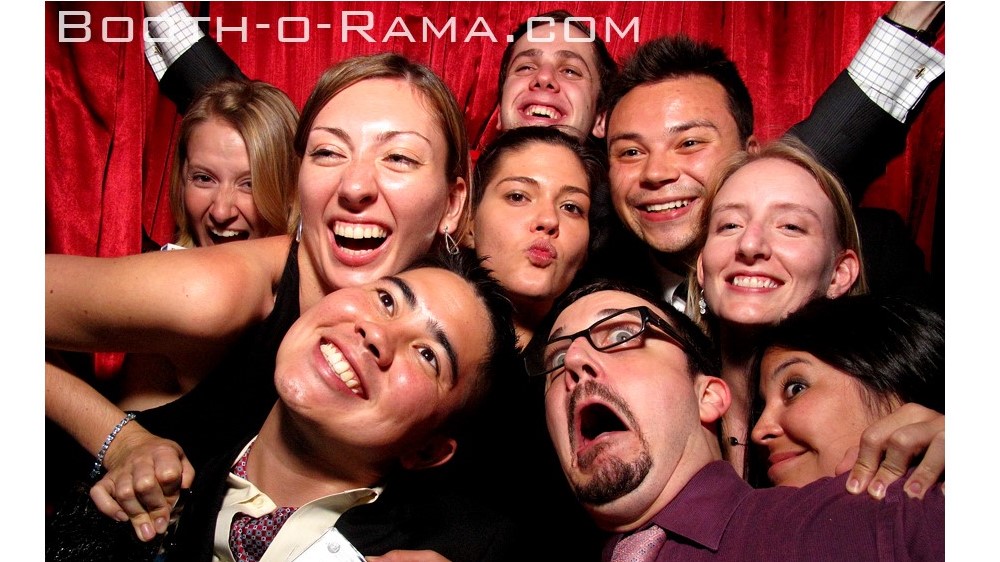 ...newly released government emails show how a coalition of groups that reject established climate science quickly muscled into the picture, urging the administration to go much further and roll back the rules entirely and characterizing the automakers as their opponents in achieving that goal.

“The automakers are not going to help and may be part of the opposition,” wrote Myron Ebell, a senior figure at the Competitive Enterprise Institute, a free-market think tank in Washington that disputes that climate change is a problem, in a May 2018 email sent to supporters and an official at the Environmental Protection Agency.

The administration must stick with the rollback, he said in the email, addressed to members of the “Cooler Heads Coalition,” a loose-knit group of climate denialists that Mr. Ebell leads. [Photo from employee photo booth shot at the CEI Gala.]

The "rollback" is actually a freeze on fuel economy standards at 2020 levels through 2026, and and revoke the ability of California and other blue states to set their own more stringent standards. Automakers sent a letter to the Trump team asking them to "soften" their position, since the blue states will take all this to court.

So who is exposing "denialists" in alliance with the Times?

The correspondence, released by the Environmental Protection Agency to the Sierra Club under a public records request, underscores the rising influence of climate denialist groups, which jumped from the fringe to the mainstream in the Trump administration and now hold sway in federal policymaking. Mr. Ebell of the C.E.I. think tank, which challenges “global warming alarmism” and spearheaded the opposition to the Paris Agreement, was chosen to lead Mr. Trump’s environmental transition team.

The Sierra Club doesn't get a liberal or leftist label, and its "alarmism" is only asserted in quotes from "denialists." It's quite accurate to call CEI a "free-market group," and the Sierra Club might be labeled an "anti-business" group...unless you consider all the businesses that fund their advocacy of punishing regulations.

Tabuchi's story quoted from the Sierra Club's trove of documents to show "The denialists' outrach to the administration has taken other forms," including a public-comment surge to the National Highway Traffic Safety Administration by American Commitment, "another conservative group."

The Times warned that if the Trump administration plans are implemented, a study by the Rhodium Group asserts "America's cars and trucks will emit as much as an extra 321 million to 931 million tons of carbon dioxide into the atmosphere between now and 2035." But even this paper noted that amount is tiny on a global scale.