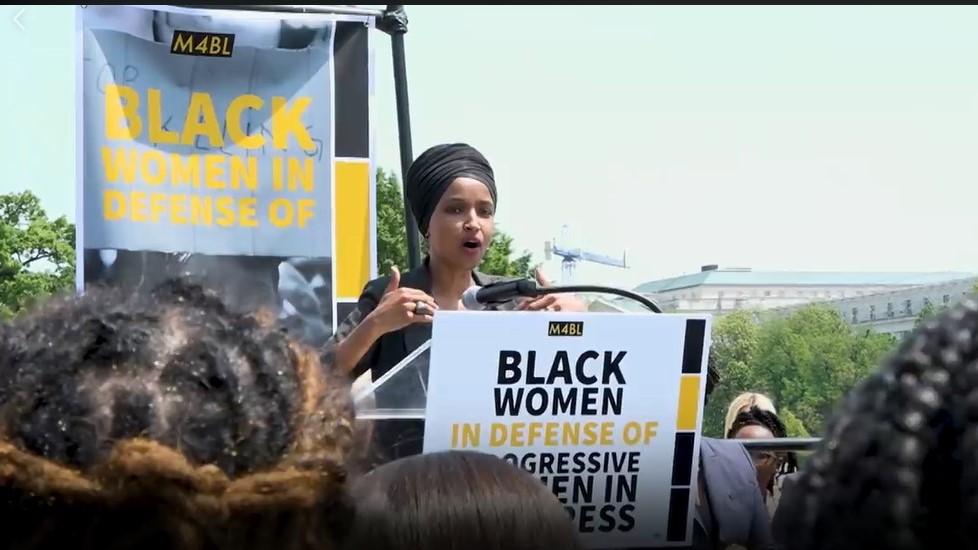 Snopes.com doubled down on two of their regular themes on Thursday: defending Rep. Ilhan Omar and attacking the Christian satire site The Babylon Bee. The dim-sounding headline:

Did U.S. Rep. Ilhan Omar Say ‘If Israel Is So Innocent, Then Why Do They Insist on Being Jews?’

No, she didn't. But in real life, as Fox News reported, Omar took to Twitter to stand up for the Hamas side.

“How many more protesters must be shot, rockets must be fired, and little kids must be killed until the endless cycle of violence ends?” Omar tweeted. “The status quo of occupation and humanitarian crisis in Gaza is unsustainable. Only real justice can bring about security and lasting peace.”

People on Facebook and Twitter attacked Omar and cited a link from Babylon Bee, not recognizing it was fictional. This is how the Bee began its satirical piece:

WASHINGTON, D.C. — When Israel responded with airstrikes to over 600 rockets fired at them from Gaza, many defended this as a justified act of defense. Representative Ilhan Omar lashed out against this view, saying on Twitter about Israel, “If they’re so innocent, why are they Jews?”

Omar pointed out how many in Israel continue in the extremely hostile act of being Jewish, provoking all of the people around them. “They want people to feel sorry for them,” Omar said, “but they’re just out there, every day, being Jews. It’s almost like they’re taunting everyone.”

Snopes complained people are NOT bright:

Unfortunately, satire often isn’t recognizable as such in social media posts, which rarely carry the appropriate disclaimers, nor on blogs and websites (such as CNMNewz.com) that repost articles from sites such as The Babylon Bee without alerting readers that they’re satirical in nature. Under such conditions, the distinction between satire and misinformation is effectively meaningless.

For their part, the Babylon Bee responded by tweeting out old satires on Snopes, that they created a "Factually Inaccurate but Morally Right" rating. That might be too close to reality for the dummies that Snopes worries about.

PS: Leon Wolf offered a Twitter thread, which began by asking: "If you guys wanna beclown yourselves fact checking obvious satire that’s your business. But surely you are equally interested in fact checking the Babylon Bee’s satire that lampoons conservatives. Right? You’re not partisan hacks after all. Right?"

Wolf then noted a string of conservative-mocking Babylon Bee satires that were not attacked by Snopes, such as:

-- "Op-Ed by Sean Hannity: If Global Warming Is Real, How Do You Explain Ice Cream?"