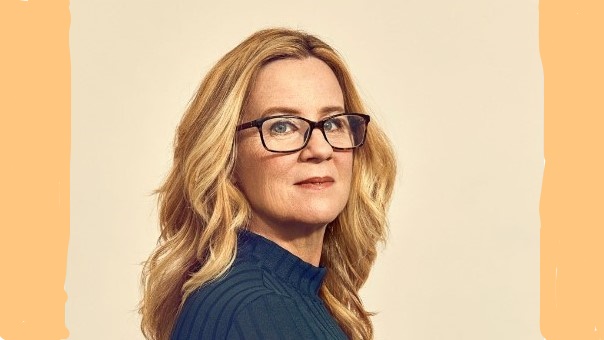 It's that time of year for TIME magazine to issue its 100 "Most Influential" issue. The strangest selection may be Christine Blasey Ford, who made unproven allegations of teenage sexual assault by Brett Kavanaugh. If she's one of the world's "most influential" figures, how was Kavanaugh confirmed for the Supreme Court? Apparently, this is the annual Wishful Thinking issue.

Just like Anita Hill, who made unproven allegations that didn't stop the confirmation of Clarence Thomas, the liberals perpetually reward their accusers regardless of how History actually turned out. Since the TIME 100 issue farms out most articles to celebrities and politicians, the tribute to Professor Ford is written by (or ghost-written for) Sen. Kamala Harris. This is the entire article, or long caption:

Her story, spoken while holding back tears, shook Washington and the country. Her courage, in the face of those who wished to silence her, galvanized Americans. And her unfathomable sacrifice, out of a sense of civic duty, shined a spotlight on the way we treat [alleged?] survivors of sexual violence.

Christine Blasey Ford’s ambition wasn’t to become a household name or make it onto this list. She had a good life and a successful career—and risked everything to send a warning in a moment of grave consequence.

At her core, she is a teacher. And through her courage, she forced the country to reckon with an issue that has too often been ignored and kept in the dark.

Ford didn't "galvanize Americans." She galvanized liberals. Liberals thought she was courageous. Conservatives thought she sounded confused and not credible.

Then there was the weirdness of picking Kamala Harris to toot the horn of #MeToo. At the end of 2018, Senator Harris's longtime aide Larry Wallace resigned after it was revealed the state of California paid out $400,000 to settle a sexual-harassment suit against Wallace while he was on the staff of then-Attorney General Harris. Harris tried to claim she had no knowledge of this....as if that absolves her??

TIME editor-in-chief and CEO Edward Felsenthal gaseously proclaimed that the collection of celebrities offering tributes to each other's greatness is "uniquely positioned" to bring change, and that is apparently what TIME is all about, forcing a change to the Left:

In many ways, these connections—forged across and among industries—are the heart of the TIME 100, which now, in its 16th year, is far more than a list. It is a community of hundreds of global leaders, many of whom support and challenge one another. And at a time when so many of our problems require cross-disciplinary solutions, they are also uniquely positioned to effect change.

They're holding a "TIME 100 Summit" to put these celebrities together to "encourage collaboration toward a better world."