One of the inherent problems with "fact checking" is the nagging tendency to "fact check" the future, which journalists should agree is not yet factual. AP Fact Check was attacked from the Left by the site Think Progress over predictions on global warming. But none of these predictions are facts! They're "guess-checking."

Politicians can mischaracterize predictions, but there are no "facts" about when global warming will kill us all. AP began a quick check on Beto O'Rourke this way: 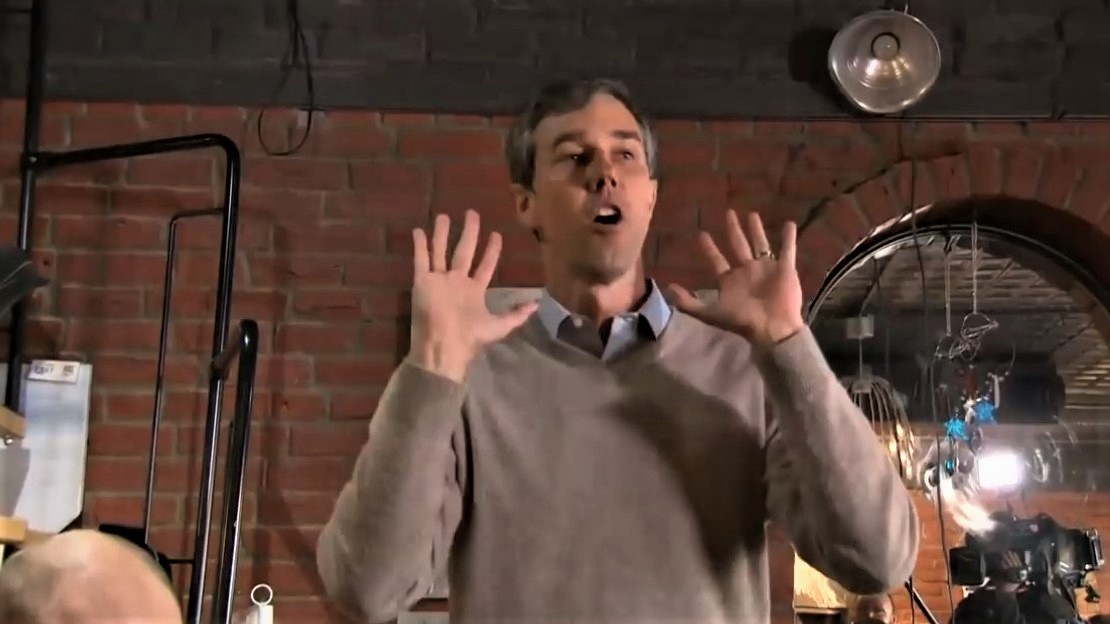 O’ROURKE, on global warming: “This is our final chance. The scientists are absolutely unanimous on this. That we have no more than 12 years to take incredibly bold action on this crisis.” — remarks in Keokuk, Iowa, on Thursday.

THE FACTS: There is no scientific consensus, much less unanimity, that the planet only has 12 years to fix the problem.

A report by the United Nations Intergovernmental Panel on Climate Change, drawn from the work of hundreds of scientists, uses 2030 as a prominent benchmark because signatories to the Paris agreement have pledged emission cuts by then. But it’s not a last chance, hard deadline for action, as it has been interpreted in some quarters.

“Glad to clear this up,” James Skea, co-chairman of the report and professor of sustainable energy at Imperial College London, told The Associated Press. The panel “did not say we have 12 years left to save the world.”

He added: “The hotter it gets, the worse it gets, but there is no cliff edge.”

“This has been a persistent source of confusion,” agreed Kristie L. Ebi, director of the Center for Health and the Global Environment at the University of Washington in Seattle. “The report never said we only have 12 years left.”

Climate panic specialist Joe Romm at Think Progress had a climate-ruining cow over this short piece. It's a bit odd watching him deny that Beto said what Beto said.

O’Rourke did not say, “the planet only has 12 years to fix the problem.” What he said was, “we have no more than 12 years to take incredibly bold action on this crisis” — and for that claim there is a very robust consensus.

To most people -- surely, to Beto's audience in Iowa -- those phrases sound remarkably similar. The AP literally quoted the co-chairman of the report from the IPCC, the supposed eco-Magisterium of climate eschatology, saying there was no unanimity on 12 years to a point of no return, and Romm is contesting what he said, downgrading the U-word to "robust consensus."

How many times does Romm need to re-read the quote? "This is our final chance" is somehow NOT "sketching out unduly dire consequences"!

So reexamining O’Rourke’s central claim — “we have no more than 12 years to take incredibly bold action on this crisis” — we see that this is a factually accurate statement. It is one that reflects an overwhelming scientific consensus as well as unanimity among the world’s major governments.

Within this same article, Romm acknowledges that one of the world's major governments -- the United States under Trump  -- ruins the unanimity! He should have quit before starting. But the Left loves to suggest "factually accurate" and "politically desirable" are the same thing.