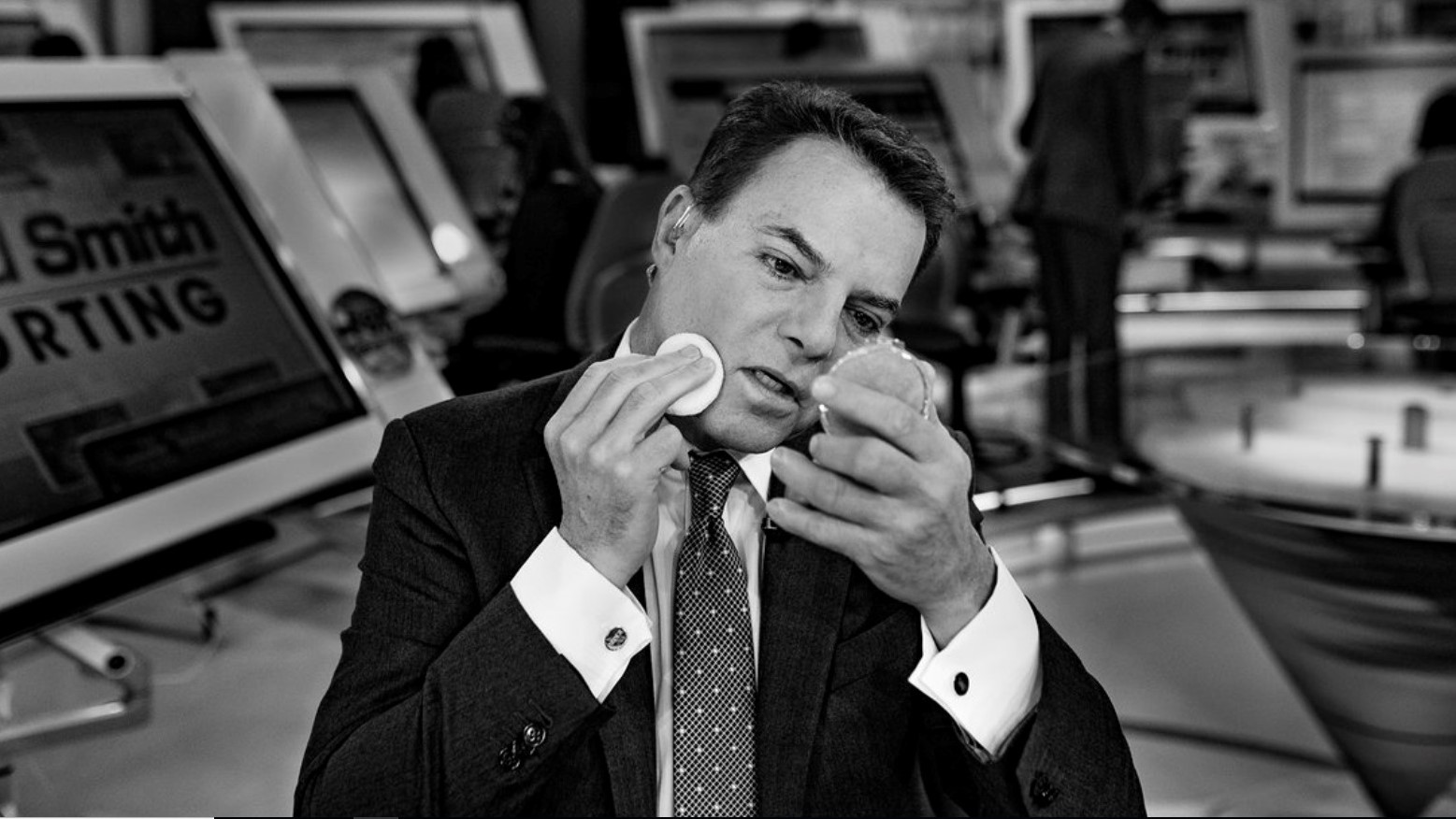 Politico's senior media writer Jack Shafer mocked the Democrats and their left-wing base for denying any role for Fox News in their presidential debate season. It was headlined "If You're Afraid of Shep Smith, You Probably Shouldn't Be President."

Shafer noted the "Democratic Party" hasn't allowed Fox to host a debate since 2004, and noted that when Bret Baier pitched then-DNC chair Debbie Wasserman Schultz in the 2016 cycle, he got a  “Ha ha ha” -- " as if Baier had offered to send Sean Hannity to her house to help write the Democratic Party’s platform. “We’ve got a lot on our plate,” she politely declined—a politician’s way of saying, “No way in hell.”

Shafer noted that the Republicans also preferred "infomercial coverage" to tough debates on CNN and NBC -- as if they've ever received it -- and ended up outraged at the 2015 CNBC debacle with "moderator"/prosecutor John Harwood.

Shafer's underlying thought was emphasized at the article's end:

As for the Democrats, no matter your view of Fox or the New Yorker’s view of Fox, the party’s avoidance of the network reveals a shameful political gutlessness, especially considering that Fox intended to assign tame newsers Bret Baier and Chris Wallace to the debate, not feral opinionators Tucker Carlson and Sean Hannity.

Being president involves making unpalatable decisions and confronting tough customers on a daily basis. It means learning how to tell voters what they don’t want to hear and convince them they should like it. So any politician who can’t hold his own against a journalist from the other team should be disqualified from running.

Brian Stelter featured Shafer's take in his daily newsletter, as well as the opposing view of the Democrat hardliners, from leftist filmmaker Robert Greenwald on MSNBC: "It's essentially a merger between Fox and Trump. So there should be no doubt in anybody's mind -- the Democrats should not be in any shape or form supporting or encouraging this media arm."

It's entirely understandable that politicians and political parties would want to protect their brands from a hostile journalistic interrogation. It's their right. That's why GOP voters have wanted to prevent partisan hacks like George Stephanopoulos or Brian Williams from moderating their debates. But liberals never seem to admit that Republicans have a tremendous competitive disadvantage here. They have two handfuls of hostile liberal networks that they cannot seriously avoid, while Democrats can easily avoid the outlying "media arm" of the GOP.

It's especially ironic that the DNC would cite Jane Mayer's New Yorker article as its footnote, as Mayer complains that Trump has given 44 interviews to Fox News and only 10 to the other networks. Mayer did not note how many interviews Hillary Clinton had with Fox News in the last cycle, or how many Fox News interviews -- outside Super Bowl Sunday -- Obama gave to Fox.