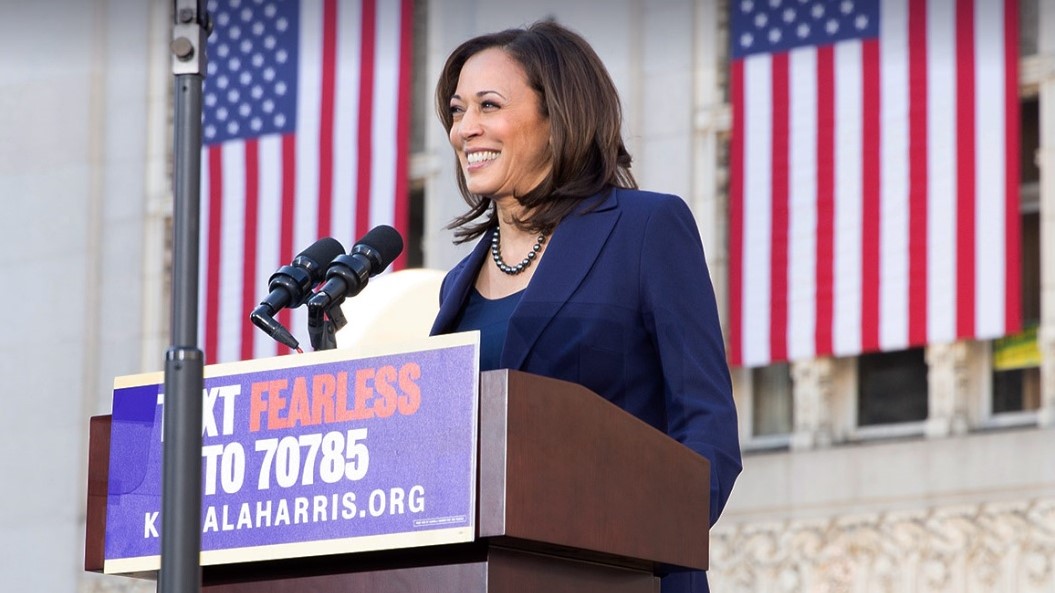 “The average tax refund is down about $170 compared to last year. Let’s call the President’s tax cut what it is: a middle-class tax hike to line the pockets of already wealthy corporations and the 1%.”

Kessler cited not just a congressional committee and a left-leaning tax think tank. He even cited the Cato Institute

When both the Joint Tax Committee and the Tax Policy Center looked at the impact of the tax bill, they concluded that in 2018, most people would see an overall reduction in taxes. The Tax Policy Center found that 80.4 percent of all tax payers would have a tax cut, compared with about 5 percent experiencing a tax increase.

Chris Edwards of the libertarian Cato Institute has argued that both the Joint Tax Committee and the Tax Policy Center present a misleading picture because they include payroll taxes (such as for Social Security and Medicare) — and the Trump tax legislation left payroll taxes untouched. When you exclude payroll taxes, it appears as though the largest share of the tax changes goes to the middle-income quintile, according to his calculations.

Harris spokesman Ian Sams claimed the senator was referring to the “long-term effect” of the tax cut, to which Kessler replied: "Oh. That’s certainly not clear in her tweet." This is why it can seem unfair to fact-check a tweet, which isn't exactly a term paper. On the other hand, tweets have great power and influence in our politics, as you can see from the reaction to Donald Trump.

The Democrats always claim that a middle-class tax cut somehow isn't real because it's scheduled to expire in ten years. The obvious joke is that the tax cut will expire sooner if the Democrats win the White House and the Senate. That doesn't mean it isn't real for now.

This tweet combines two factoids into a highly misleading package. Yes, tax refunds are smaller, based on preliminary data. And, yes, in the long run, the Trump tax cut raises taxes on the middle class — if you make the probably unrealistic assumption that Congress will not act to rescue tax cuts for individuals.

But Harris presented these facts without nuance or qualification, making it appear as though the smaller tax refunds were evidence of a tax hike on the middle class. In reality, the size of a tax refund reflects nothing about the size of a tax cut or tax increase — and at least in 2018, the vast majority of middle-class Americans can expect to pay less in taxes as a result of the Trump tax law.

We have rated this Washington Post "fact check" as The Real Deal. For similar analyses, please visit our Fact-Checking the Fact-Checkers site.