Matthew Ingram at the left-wing Columbia Journalism Review is touting the hot new trend in “changing the landscape” of the liberal media: liberal advocacy groups developing their own reporting teams, often by recruiting people who wrote stories for the “mainstream” press. 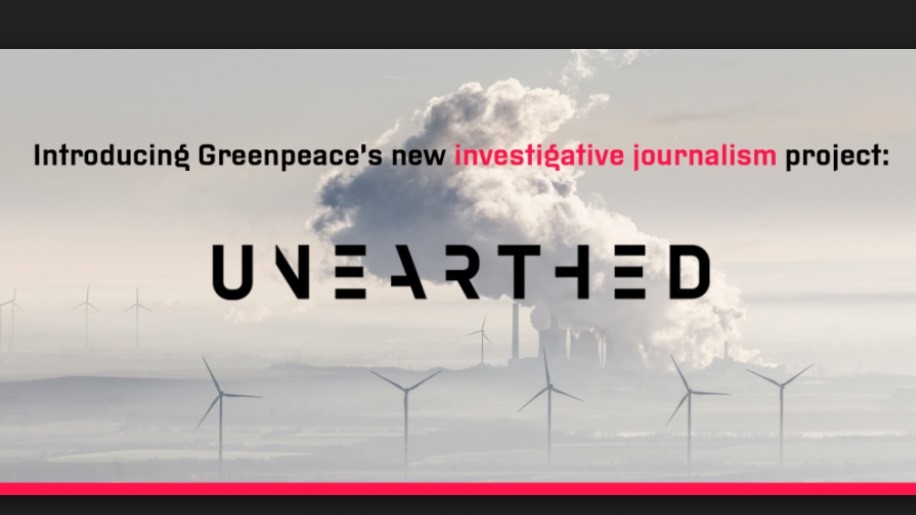 Groups like the American Civil Liberties Union and Greenpeace have created their own “news rooms” because “they’re looking for impact. That agenda may coincide with the news, and they may use traditional journalistic techniques to advance it, but in most cases the larger goal of this work is in service of some kind of policy change or other action, and not information or the public record per se.”

Conservatives would say most major newspapers and TV networks are more interested in advancing an genda than putting “information on the public record per se.” Ingram began with the example of the ACLU finding that Amazon was selling “controversial” facial recognition software to law enforcement agencies.

Most well-established advocacy organizations still work with media partners to get their message out, as the ACLU did with its face-recognition story: The group reached out to several writers at prominent outlets such as The New York Times and gave them an embargoed version of the research; stories were published by them and the ACLU simultaneously. But many groups have also become stand-alone media outlets in their own right, with websites and social-media accounts that are widely followed.

The ACLU’s newsroom of editors and reporters produce between 14 and 20 stories a week. The group’s editorial director, Terry Tang—who worked as a senior editor at the Times for two decades before joining the ACLU last year—tells CJR she is hiring journalists and looking to expand the ACLU newsroom into new areas, including a podcast and more video production....

Greenpeace, which has always been media savvy when it comes to getting coverage of its activities, launched an ambitious effort to do its own reporting in 2015, hiring experienced editors and reporters from the Times and the BBC to add to its existing in-house editorial operation, which is called Unearthed (formerly known as Energy Desk).

The head of the Greenpeace investigative unit is Damian Kahya, a former BBC reporter. Ingram briefly mentioned that the danger of blurring lines came when Greenpeace in 2015 "used journalists who pretended to be executives from the oil and gas industry and found several academics who were willing to be paid for their pro-industry opinions without saying where the money came from." Some critics found that reeked of entrapment.

This movement of "non-government organizations" into news-manufacturing isn’t totally new, said one professor:

Journalism professor Dan Gillmor wrote a decade ago about the work the ACLU was doing around Guantanamo Bay, and the reporting Human Rights Watch did on issues such as domestic workers in Saudi Arabia. A number of academics have also written about the increasing overlap between NGOs and journalism.

“As traditional journalism companies are firing reporters and editors right and left, the almost-journalist organizations have both the deep pockets and staffing to fill in some of the gaps,” Gillmor wrote.

The CJR writer concluded "the world of journalism and the world as a whole are probably better off now that there are activist organizations that are trying to use the tools of modern media to tell stories."