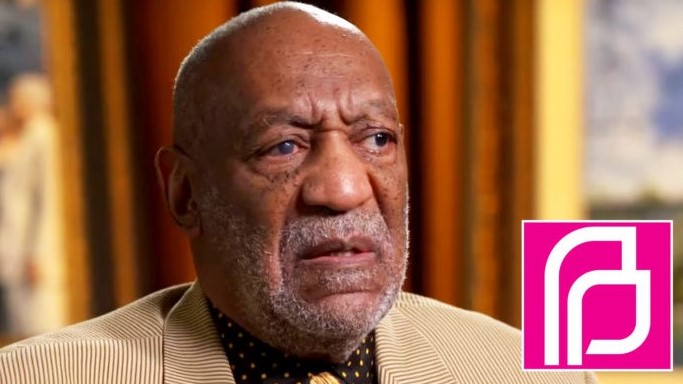 The completely humorless fact-checkers at Snopes.com are trashing the satire site Babylon Bee again as “False.” The target is a hilarious send-up of Planned Parenthood claiming that only three percent of their services are abortions (about a third of a million deaths a year).

They offered this satirical Cecile Richards quote after Bill Cosby was convicted of sexual assault:

“Look, guys, let’s keep this in perspective,” she said in a press conference held at Planned Parenthood’s New York offices. “Cosby provided many needed services, like laughter, stand-up comedy, and a solid sitcom. You can’t paint him with the broad brush of ‘sexual offender’ just because a very small percentage of his activities were horrifying and abusive.”

The Snopes headline was:

Reports that the nonprofit organization defended the comedian after his felony sexual assault conviction stemmed from a Christian-themed satire site.

The Babylon Bee is an entertainment web site with long history of publishing satirical articles. In this case, the web site appears to be spoofing an often-quoted statistic about the nonprofit organization; although many people may equate it with abortion, Planned Parenthood’s annual report states that these procedures only make up 3 percent of the medical services that they provide:

Then, for “facts,” Snopes helpfully provides a Planned Parenthood pie chart of their purported 2016 division of services. They failed to note that the Washington Post Fact Checker gave that statistic "Three Pinocchios."

We have rated this "fact-check" by Snopes.com as Deeply Distorted. For similar analyses, please visit our Fact-Checking the Fact-Checkers site.