According to reports from inside the courtroom, Judge Wood was ready to allow Michael Cohen to submit the name of his third client — who we now know is Sean Hannity — under seal, but an attorney for five news organizations, including CNN and the New York Times, convinced her otherwise.

From Natasha Bertrand, The Atlantic: "Robert Balin is the attorney’s name. Thanks everyone who commented with it!" 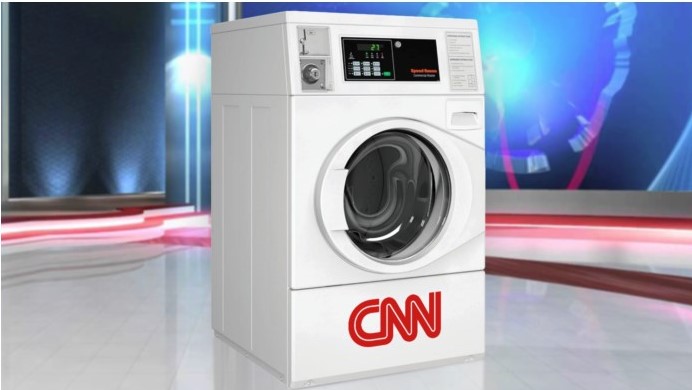 Couldn't that be because "the press" -- the liberal press -- wants to tear down Fox News and run around claiming they shouldn't be defined as a "news organization"? The competitive and ideological juices are flowing all through this controversy.

According to the New York Times, Mr. Balin does indeed represent CNN and the Times:

Robert D. Balin, a lawyer for various media outlets, including The New York Times, CNN and others, interrupted the hearing to argue that embarrassment was not a sufficient cause to withhold a client’s name, and Judge Wood agreed.

After Mr. Hannity was named, there were audible gasps from the spectators.