Monday is the second annual “International Fact Checking Day,” which the “fact-checkers” celebrate right after April Fools’ Day. To illustrate how these “fact” guardians are sometimes hard to separate from the average liberal journalist, check out this recent piece of Urgent National Business:

Yes, PolitiFact devoted an article to whether or not the vice president has called Karen Pence “Mother” around the dinner table. John Kruzel explained:

We decided to break from our usual mission of analyzing the nitty gritty of public policy to look into this unusual feature of Pences' relationship that has captured readers' interest. We found several people willing to go on the record that Pence calls his wife "Mother," but we were unable to find video or other documentary evidence, so the claim will remain unrated.

In fact, a Pence spokesman called the claim “false.” So if you can’t prove something is factual, why write about it? Aren’t the “fact checkers” just spreading an unverified tale, publishing clickbait for Pence haters?

Worse yet, an unverified tale that first appeared in Rolling Stone, the leftist rag caught faking campus rape stories at the University of Virginia? The article didn’t seem high on facts, just on attitude. The headline was “The Radical Crusade of Mike Pence: He's trampled on the rights of women, LGBTQ folks and the poor. Then there's the incompetence. Meet, quite possibly, the next president”.

Remember that PolitiFact often works on tips from its liberal fans to pick what to “fact check,” so if it “captures reader interest” to explore for a while if Mike Pence is one weird Christian nut, then they will publish that article.

PolitiFact’s Kruzel updated that January article with an interview with Karen Lawson, a liberal Democrat: 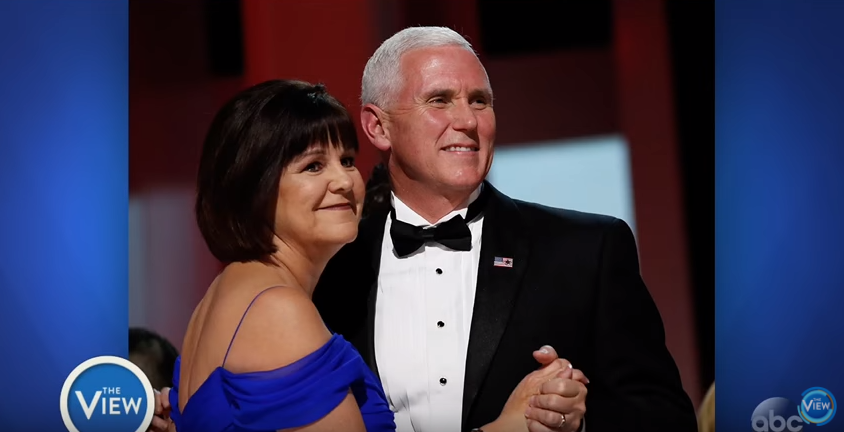 “So there was a big lull in our conversation and he shouted down at the end of the table to his wife and said: ‘Mother! Mother! Could you tell us who's china we're eating on this evening?’ And she responded by saying, ‘Yes, this belonged to (former Indiana Gov. Mitch) Daniels’ family. It's very efficient and it's white and you can use it with everything, blah, blah, blah.’

"So the conversation went on and we were oohing and aahing at how great that was. But then there was still nothing to talk about. So maybe 15 minutes later it was, ‘Mother! Mother! Who prepared our meal this evening?’ And she went on to explain it was a caterer in town and he was new and he was really good and blah blah blah."

Can PolitiFact find someone who’s not a Democrat on this tale? Kruzel found a reporter who could only recall:

"Offhand, I'm going to say that I did hear him use that term on at least one occasion, but it's not a clear memory," said [Jim] Shella, a political reporter with Indianapolis-based WISH-TV Channel 8. "It certainly fits with his general demeanor."

This article is unverified gossip -- hardly something "PolitiFact" should be proud to publish.