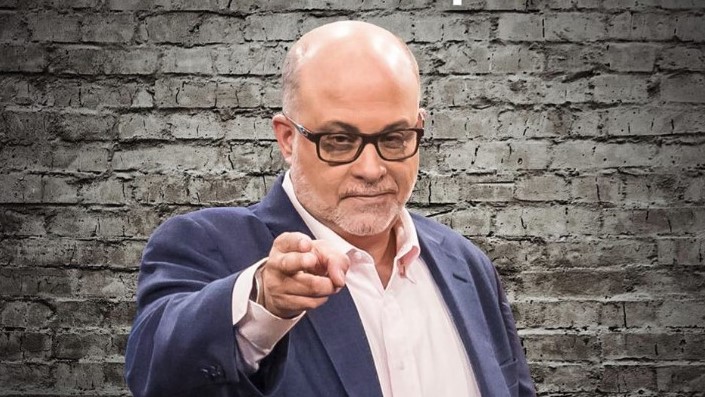 On his radio show Thursday night, Mark Levin grew angry at how the "Praetorian guard media" are protecting the Obama team from the emerging story of how they unmasked Trump campaign officials -- as well as Blackwater founder Erik Prince, he charged -- and leaked word of their meetings with Russians to their media buddies. It becomes major "news" whenever it's deemed that special counsel Robert Mueller is "looking into" it.

“Never in American history … you can bring up Watergate, you can bring up whatever you want -- have we seen anything like this!” Levin said. "It's appalling that the press in this country is a part of the Democrat Party's propaganda machine. It is appalling -- the unequal treatment of a Republican president versus a Democrat president.It is appalling that the FBI and the intelligence agencies can be used the way they were used."

He reminded his audience that the Obama administration spied on Israeli Prime Minister Benjamin Netanyahu and Jewish organizations in its push for an Iran arms deal, and even meddled in the 2015 Israeli elections by having the State Department fund a group organizing against Netanyahu (which even hired a political consulting firm with ties to President Obama’s campaign).

He continued: "This is the same FBI, the same Department of Justice, the same President of the United States who spied on the Associated Press, who spied on James Rosen of Fox News, who spied on his parents. They're quite capable of this. And you bastards in the media sit on your fat asses attacking people like me who have the guts to point it out!” Levin said.