The Washington Post sounded the bias alarm on the front page of Tuesday’s paper. Sinclair is buying some powerful local TV stations from Tribune, “raising questions about content.” Reporter Todd C. Frankel worried “The deal also has energized long-running speculation that the quiet company has ambitions to be the broadcast world’s Fox News.”

Speculation by whom? Liberals. But liberals are often described in liberal newspapers as “critics” or “many people” or in this story, opponents of “media consolidation.”  But Frankel uncorked a sentence that is so laughable it needs a copy editor: bias in broadcast TV is unheard of???

While partisan coverage is a familiar staple of cable networks — Fox News on the right, MSNBC on the left — it remains mostly unheard of in broadcast TV, where it has generally been accepted that public airwaves should be used in the difficult-to-define public interest. 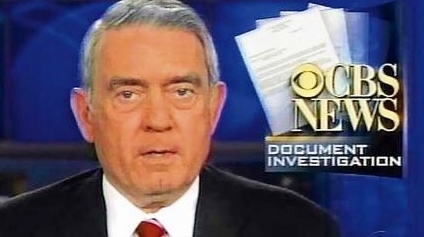 The Post headline as the story carried over to page A-13 was “Sinclair’s partisan content is rare among TV broadcasters.”

Now if a copy editor wanted to insist a bias was rare in local TV news, that might spur a debate. But the idea that bias is rare in national TV news – on ABC, CBS, and NBC since the dawn of television, and especially since the late 1960s – is simply Pants on Fire untrue.

Frankel then turned to a local-news blogger named Harry Jessell of TV News Check, who floated that strange, rare idea of liberal bias:

Sinclair executives such as [Scott] Livingston see it differently, Jessell said. They believe they are pushing back against what they see as a liberal bias in most news programming.

Livingston “sees himself like an old-fashioned newspaper publisher, one with a point of view,” Jessell said.

As if newfangled newspaper publishers like Amazon billionaire Jeff Bezos haven’t brought a point of view to the Post? Oh, well, he endorses and subsidizes the dominant-media point of view, so that’s just “pro-journalism.”

In recent years, Sinclair-run stations have earned a reputation for conservative-leaning content. Industry experts say that contrasts with local Fox affiliates, which share part of a name and a corporate owner with Fox News but have not strayed toward one side of the political spectrum. 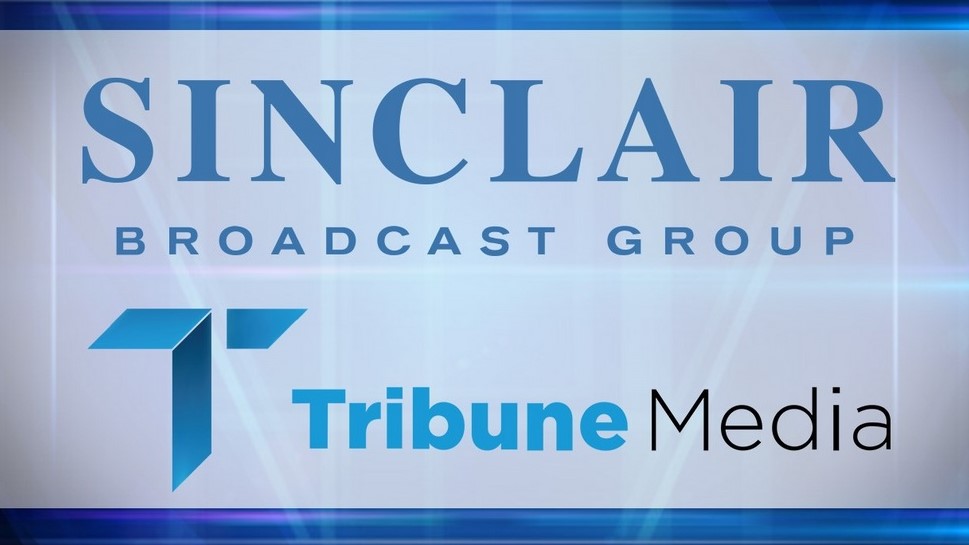 That’s actually Free Press, as Frankel reported correctly late in the piece. They’re as left-wing as the Media Research Center is right-wing -- they are ardent defenders and advocates of a national bias in public broadcasting -- but the Post describes them as “nonpartisan.” A recent press release was headlined "Trump's FCC Chairman Builds Case Against Net Neutrality on a Mountain of Lies."

Frankel reported Sinclair stations drew Democrat complaints for airing tough reports on John Kerry in 2004 and Barack Obama in 2012. (We can recall a broadcast-TV anchorman ruining his own reputation to help Kerry in 2004.) “Last fall, Sinclair was accused by Democrats of providing Trump, then a candidate, with in-depth interviews and friendly coverage that it did not give Trump’s challenger, Hillary Clinton. Sinclair responded that it offered Clinton’s campaign the same opportunities and did not hear back.”

It’s also true that The Washington Post was granted more interviews for more minutes with Donald Trump than they were granted by Hillary Clinton. But no one’s suggesting they had a pro-Trump tilt. They used several of those Trump interviews in their anti-Trump book. They wrote no book on Hillary. She had them at Hello.  They asked her gushing questions about how her granddaughter would understand her historic status.

Liberals are only alarmed about bias and “partisan content” when it’s the wrong party being honored and protected.