WashPost Reveals the Left's Goal: The 'Mission Was to Bring Down Bill O'Reilly' 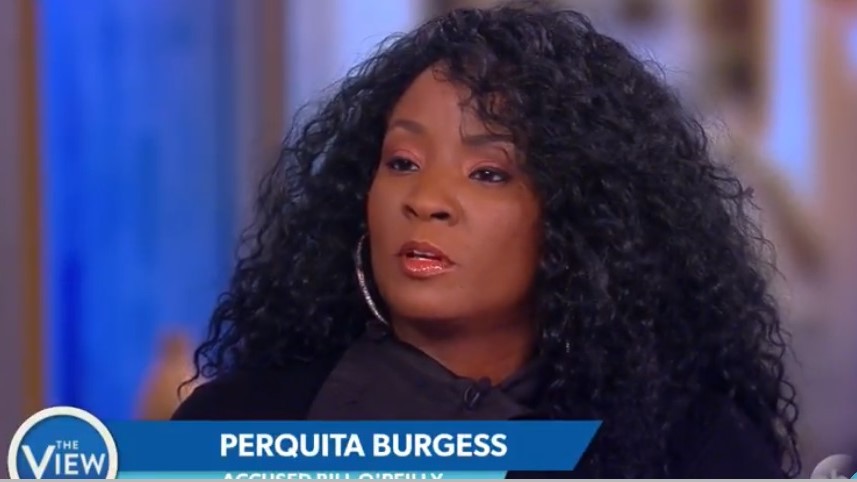 The front page of Saturday’s Washington Post told the tale about the war on Fox News. It wasn’t about accusers getting a payout. It was about damaging the network by taking down its top star. The Post headline was “’Mission was to bring down Bill O’Reilly’.”

The Post betrayed the liberal media’s contempt for the channel and its role in American politics. Reporters Manuel Roig-Franzia and Ben Terris called Fox “a lucrative channel that has played an outsize role in shaping the U.S. political landscape over the past two decades.”

Who decides its influence is “outsize”? Can we detect some media jealousy as the Republicans control the White House and Congress? It’s “outsize” because liberals are on the outside?

The wackiest part of the story that was on the front page came from leftist lawyer Lisa Bloom, the daughter of Gloria Allred and a former legal analyst for NBC News, who shamed a black accuser of O’Reilly into public appearances by comparing O’Reilly to the segregationists in Montgomery, Alabama that forced blacks to sit on the back of the bus:

“Do you think Rosa Parks decided she was not going to do what she needed to do because people were going to say nasty things to her?” Bloom said, citing the heroine of the Montgomery bus boycott. “This is your time.”

She also explained to her client in stark terms what she hoped to accomplish: “The mission was to bring down Bill O’Reilly.”

Now that liberal lawyers have tasted victory, the war continues, from Bloom and from lawyer Nancy Erika Smith:

Smith says it is hard for her to imagine a major culture shift at Fox; many key executives she described as “enablers” of Ailes and others remain in top executive positions. A former staffer, who spoke on the condition of anonymity, agreed: “Ailes and O’Reilly might be gone, but the rest of the power structure is unchanged.”

…The scandal took a toll inside the news organization.

“There were a lot of mid-level staffers, especially women and minorities, who were — are — seriously considering leaving Fox,” a Fox News staffer said on Thursday as the newsroom was still absorbing O’Reilly’s departure.