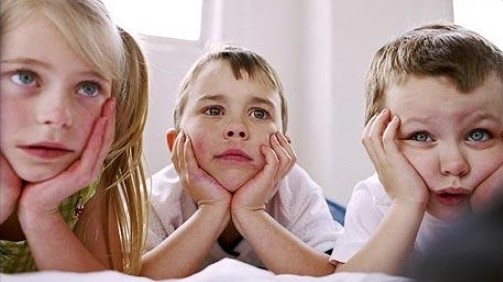 Jennifer Harper at The Washington Times reported “Distrust of the news media starts early. A new survey finds that only a quarter of American children say they actually trust the news media. “

A survey done by Common Sense Media, a moderate-to-liberal group working to inform parents on how to educate their children and keep them safe from adult content, summarized their poll of children 10 to 18 this way:

Another 44 percent said they knew know how to spot fake news while a mere 31 percent agreed that they “trust the government to do what is right.”

Harper noted 56 percent of the children felt they have “a good understanding of what’s going on in the world” and 48 percent said they were interested in politics while almost two thirds — 63 percent — revealed that news of current events makes them afraid, angry, sad or depressed. Seven of 10 said that “most news media have no idea what the lives of people my age are really like.” Another 70 percent, however, also said that reading the headlines made them feel “smart and knowledgeable.”

PS: One sign of the Common Sense Media group’s tilt? They told parents a good source of quality news for their impressionable children is….National Public Radio.