New Pew Research Poll: 38% of Americans Give the Press a Big Fat 'F' for Campaign Coverage 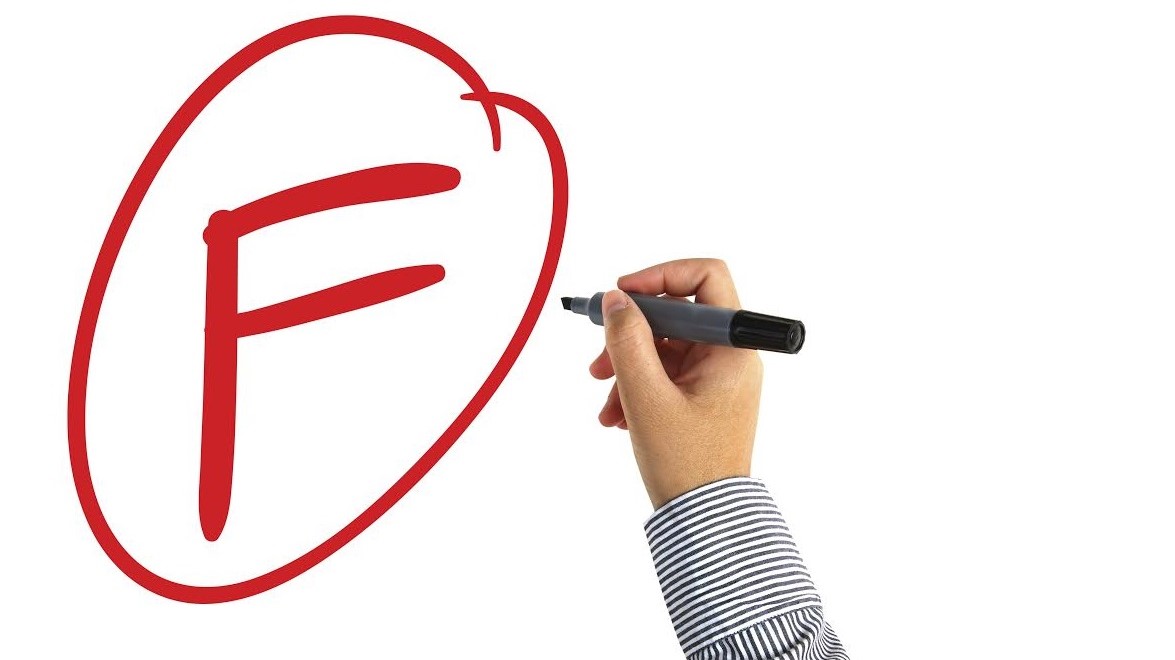 Evidence keeps piling up that the American people have a very low opinion of how the media reports on our elections. The latest Pew Research Center opinion survey revealed “Just 22% give the press a grade of an A or B, while 38% give it a failing grade” – an F.

In the new poll, 60 percent of Trump supporters gave the press an F:

Voters who back Republican candidates have long been highly critical of the press, but this marks the first time a majority of any presidential candidate’s supporters has “failed” the press for its campaign conduct. In 2008, 44% of McCain voters gave the press a grade of F, as did 45% of Romney voters four years ago.