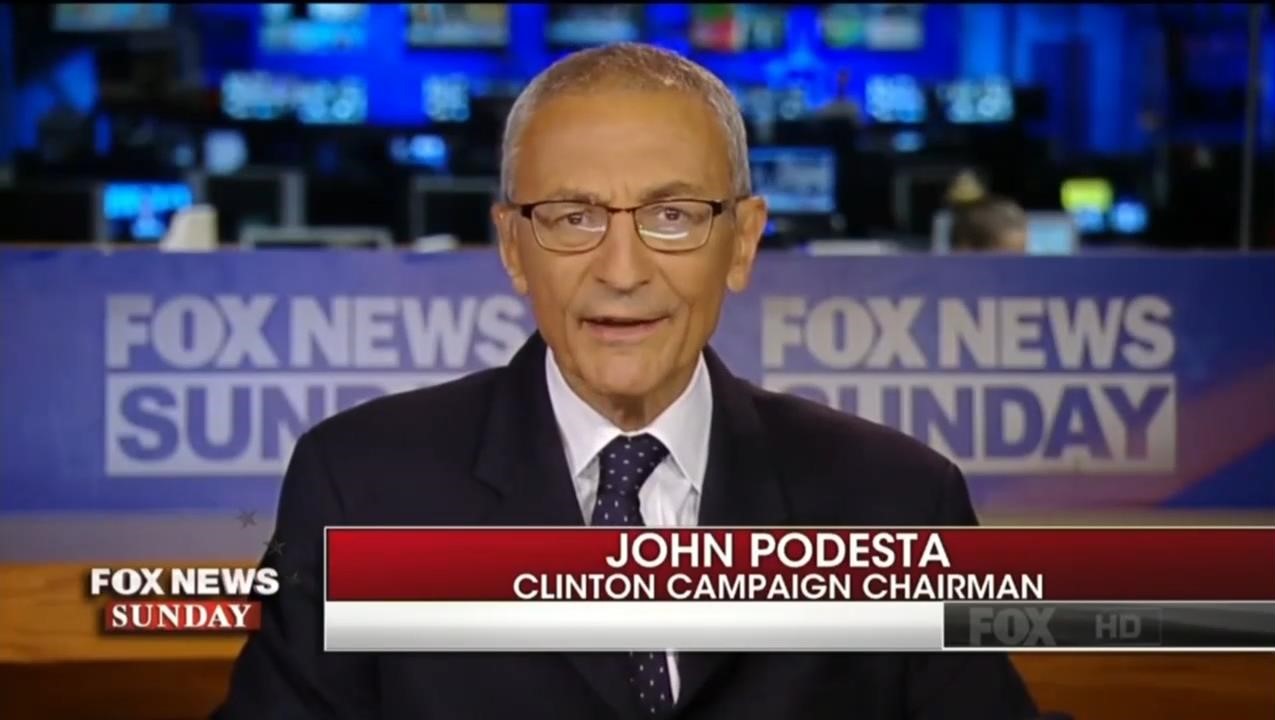 On Friday morning, Fox host Brit Hume tweeted about the John Podesta emails hacked by WikiLeaks: “I never imagined you could do a puff piece about Podesta's emails, but @washingtonpost has done it.” The Post turned to left-wing Style writer Dan Zak to take a light approach. Above a picture of Podesta, the tease was “In the insider’s inbox: Political zingers, recipes, honey-do lists, and UFOs.” Below was the headline: “Well the truth is out there now.”

Note how Zak began this spinfest by ignoring all the newsworthy items to focus on Podesta the Everyman:

John Podesta is constantly being asked to lunch.

John Podesta is a one-man suggestion box for people who have ideas about the campaign.

John Podesta and his wife, Mary, have a typical marriage-on-the-go. We know this because WikiLeaks dumped the contents of his Gmail inbox into the public square this month.

“Happy anniversary. tried calling a couple of times but no pickup.”

“CVS called. I assume I should pick up your Rx?”

“should be home around 7:30. Happy to use cabbage to make curry if that grabs you.”

He added that like most of us in private, Podesta can be “pretty bitchy.”

Earlier this week, Zak busily recounted every stale anecdote from 1993 about Hillary Clinton’s earnestly progressive Methodist high-school politician days. If the Post were a TV, this would be as fresh as a TV Land rerun of Murphy Brown. 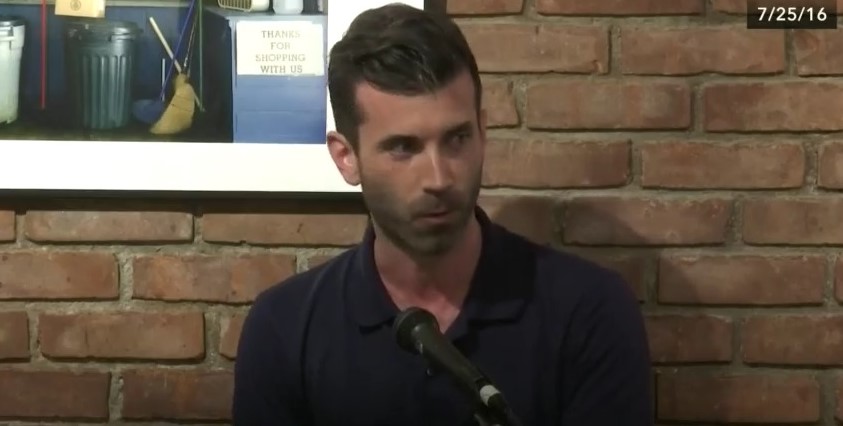 But Zak couldn’t locate the 2009 email to Podesta from his pal Sandy Newman of the group calling itself "Voices for Progress" bashing the Roman Catholic hierarchy for resisting nuns having to pay for contraceptive coverage under Obamacare, proclaiming the need for a "Catholic Spring, in which Catholics themselves demand the end of a middle ages dictatorship and the beginning of a little democracy and respect for gender equality in the Catholic Church.”

Zak only vaguely referred to “a campaigner’s disparaging comment about religion.” In fact, the only place that quote showed up in the Washington Post wasn’t in the news pages. It was in a Podesta-defending column by liberal Catholic columnist E.J. Dionne titled "Who Is More Catholic Than Whom?":

I should say I've known Podesta for many years and often heard him speak with affection for the church. In response to this controversy, he told me in an email that as "a lifelong practicing Catholic, I take very seriously the social and moral teachings of the church."

Translation: I ignore very seriously the social and moral teaching of the church that clashes with the Democratic Party platform, which now includes taxpayer-funded abortions on demand and “comprehensive federal non- discrimination protections for all LGBT Americans,” which could include forcing churches not to “discriminate” against LGBT advocates in their schools and gay weddings in their churches.

Instead of wondering about Podesta & Co. emailing about a  a “revolution” against the Vatican dictators, Dan Zak Lite turns to the weighty issue of risotto:

Podesta has decried the hack while declining to comment on the authenticity of every email. If you look at them, you will find that John Podesta thinks that his “only real talent” is cooking, that he likes to cook with other people and that his kitchen advice is sought after. One friend referred to him as “Chef Podesta” in an email.

“Why do I use a 1/4 or 1/2 cup of stock at a time?” emailed former Clinton staffer Peter Huffman with the subject line “risotto.”

Podesta must be the risotto king of Washington. His response to Huffman: “The slower add process and stirring causes the rice to give up its starch, which gives the risotto its creamy consistency.”

A wonderful metaphor for a Clinton whisperer: Get her to give up the starch!

This is why Washington Post writers should never mock Fox News for trying to steer politicians out of a pickle....when they do it with risotto.