Why We Don't Trust Moderators: Tim Kaine Prepares for Debate with Spouse of Moderator’s CBS Colleague

Daniel Halper at the New York Post reported on the close ties between the Democrats and CBS News as we near the vice presidential debate on October 4, moderated by CBS correspondent Elaine Quijano: 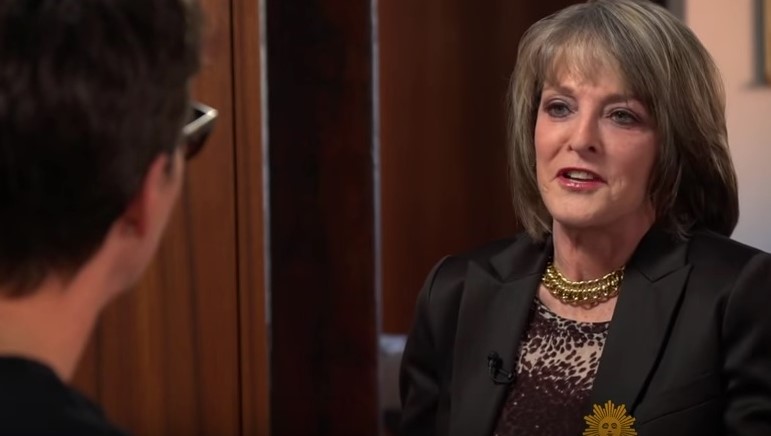 Hillary Clinton’s running mate, Sen. Tim Kaine, is being prepped for the vice presidential debate by the husband of a CBS correspondent — just as another CBS correspondent and anchor prepares to moderate the high-stakes political duel.

Bob Barnett, the liberal Washington super-lawyer, has been playing Gov. Mike Pence, Donald Trump’s running mate, in mock debates being held by the staff of Hillary Clinton and Kaine. Barnett’s wife is Rita Braver, a longtime and influential senior correspondent for CBS Sunday Morning. [Shown here doing a puff piece in May with Rachel Maddow.]

There is no allegation of suspicious coordination between Quijano and the Barnett-Braver household. But the perception of what Dan Rather would call "tick-tight" CBS associations creates a perception problem.

This apparent chumminess is why Rasmussen Reports found that 46 percent of the public expects the debate moderators to favor the Clinton-Kaine side, versus only six percent that claimed the moderators would favor Trump.

“I believe it could be perceived as a conflict of interest considering Barnett’s many close relationships with CBS (not just Rita),” said ex-CBS correspondent Sharyl Attkisson.

Barnett, a Washington super-lawyer and book agent, is a longtime debate sparring partner for Democrats, and certainly for Bill and Hillary Clinton. Barnett practice debated Bill Clinton more than twenty times during the 1992 campaign.  In 2000 and 2006, he assisted Hillary in her Senate debate preparations and helped prepare her for 23 presidential primary debates in 2008. He played the part of Bernie Sanders earlier in this election cycle.