NPR comes to the news of police shootings ready and willing to feel the pain of “black and brown” people, including the children. On Weekend Edition Saturday, anchor Scott Simon launched into a commentary with the online title “For Students In Tulsa, Pain Frames Conversation About Crutcher.” 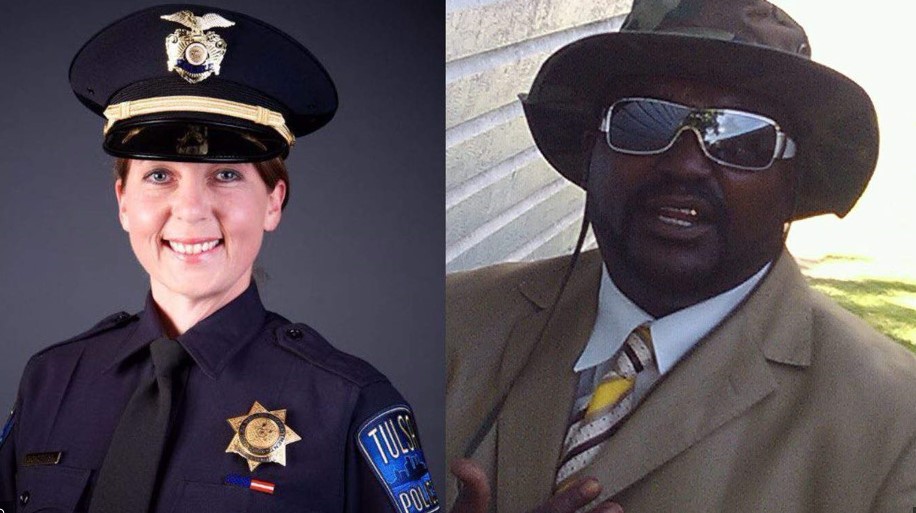 Simon shared a viral Facebook post by a teacher in Tulsa at a school attended by a daughter of Terence Crutcher, who was shot by police officer Betty Shelby on September 17. The teacher, Rebecca Lee, worried about “creating an identity crisis in all of our black and brown students. Do I matter? Am I to be feared? Should I live in fear? Am I human?”

These are fair questions for young minority kids to explore their emotions in reaction to the news. But they're not meant to search for evidence, like the justice system. And neither this letter nor NPR really spends any time focusing on discrepancies in testimony or whether it's tough to be a police officer. The only concept that matters is racial insensitivity and oppression. Simon read a big chunk from Lee:

I look at the wide-eyed faces of the fifth graders surrounding me, she wrote. I asked them, what are your thoughts? They answer with questions. Why did they have to kill him? Why were they afraid of him? What will she do at father-daughter dances? Hasn't this happened before? As the questions roll, so do the tears.

The second group was sixth graders. When I opened the floor for discussion, Rebecca Lee wrote, silence. It hurts to talk about. It hurts to think about. It hurts. I give them the space to process silently. Then I tell them, we have different skin colors. I love you. You matter. You are worthy. You are human. You are valuable. Shoulders shake harder around the circle. I realize that this is the first time all year I have affirmed my love for them.

The third group of students were older - 13 and 14. They are hardened. They are angry, Rebecca Lee posted. What made him a big, bad dude, a boy asks. Was it his height? His size? I look at the boys in my circle, all former students of mine. They have grown inches since their first day in my class. Their voices have deepened. Their shoulders broadened. They all nod their heads in agreement at the student's last guess - the color of his skin?

I share this story, the teacher wrote, because Mr. Crutcher's death does not just affect the students at my school. We are creating an identity crisis in all our black and brown students. Do I matter? Am I to be feared? Should I live in fear? Am I human? We are shaping their world view with blood and bullets, hashtags and viral videos. Is this how we want them to feel? Is this how we want them to think?

I share this story because I spent the last two years teaching kids that we write to interact with and understand the world, that our voices matter and that our voices deserve to be heard. I would ask that you love and love hard.

Perhaps NPR would say this is just a chance to air pain from "unheard voices." But in today's hothouse environment around police shootings, it can hardly be argued minority voices are unheard.