When MSNBC hired black leftist radicals as program hosts and regular pundits, one could have seen the writing on the wall. If their shows were ever cancelled, it would be ascribed to some kind of retrograde racial purge. In the wake of the Melissa Harris-Perry meltdown, Washington Post media reporter Paul Farhi asked Tuesday “Is #MSNBCSoWhite? The departure of Melissa Harris-Perry raises the issue.”

Farhi knows the hashtag is meant to sting, but not to reflect reality. He noted the increased focus on news also meant more air time for minority reporters like Ron Allen and Kristen Welker. Tamron Hall still hosts an hour. But this story was mostly a gripe session in print for the leftists who got the boot: 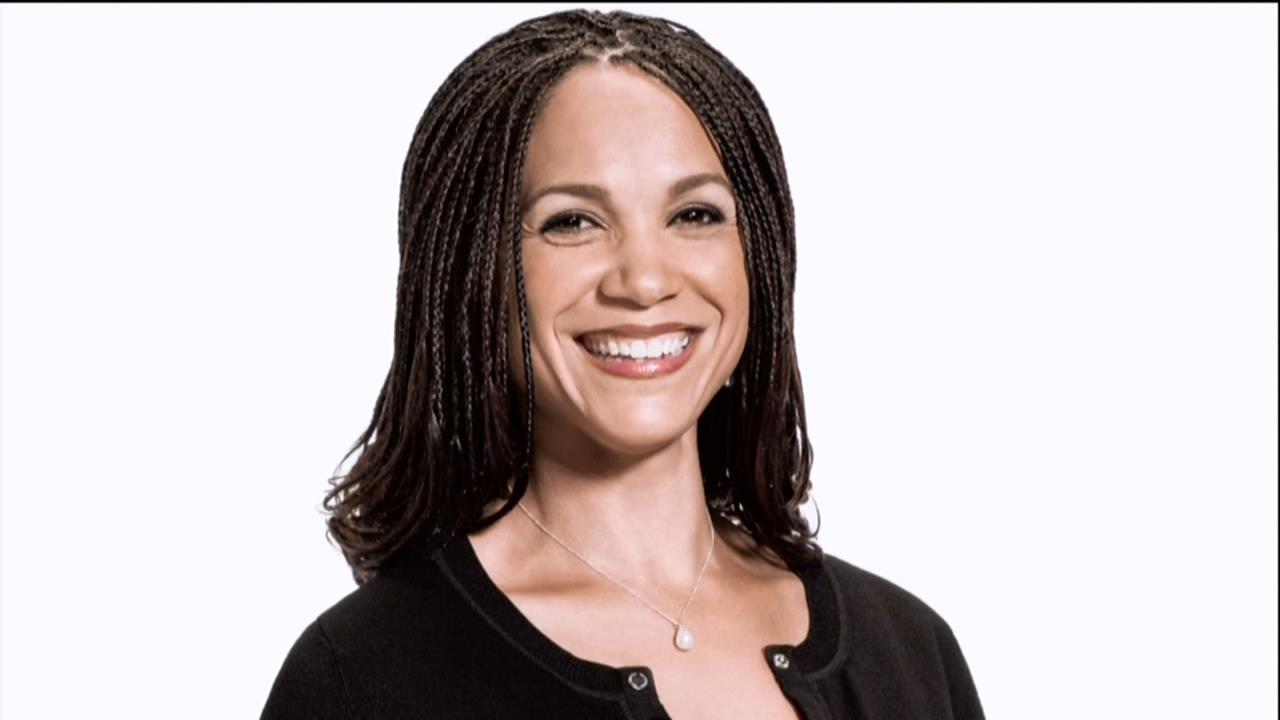 Harris-Perry’s departure gave new life to gripes on social media about MSNBC’s racial composition. These included the hashtag #MSNBCSoWhite, an echo of the protests that surrounded the absence of minorities among the Oscars’ best-acting nominations.

People close to Harris-Perry compiled a list of names of those with minority backgrounds who’ve been dismissed or assigned to lesser roles in the past year. The list includes program hosts such as Al Sharpton, Alex Wagner and Joy Reid, and African American contributors and pundits such as Michael Eric Dyson, Touré, Karen Finney, and Goldie Taylor. Three other African Americans who have appeared as panelists and pundits — Janet Mock, Dorian Warren and the Rev. Jacqui Lewis — now mostly appear on Shift by MSNBC, the network’s little-viewed digital channel.

That’s an overwrought list, and not only because, as Farhi admits later, white hosts like Ed Schultz and Ronan Farrow also “disappeared” from the network. The panelists who “now mostly appear on Shift” are the same people who were mostly on Shift before the Harris-Perry meltdown.

The list left out Martin Bashir, most likely because he's not an African American, but he's certainly not white. Bashir's eat-feces-Sarah-Palin gaffe was surely encouraged by the Harris-Perry fans inside MSNBC.

The network's evolution has sparked concerns among employees that MSNBC is pulling back not only on its staff's diversity, but also in its commitment to points of view not often heard on cable news. Harris-Perry, for one, often offered a fiery take on racial relations, and frequently booked guests who appeared infrequently elsewhere, such as New Yorker writer Jelani Cobb and DeRay Mckesson, a young Black Lives Matter activist who is running for mayor of Baltimore.

"There are lot of people who are extremely frustrated by" the on-air changes, said one employee who asked not to be named because he's not authorized to speak for the network. "When you look at the number of people of color who have disappeared, it definitely gets your attention."

“Disappeared”? That’s just a little silly when it’s easy to find Mckesson on CNN...and getting boosted by Stephen Colbert on CBS, to "help Stephen address his privilege."

What the leftists are really saying to the Post reporter is “diversity” is represented by having more radical and militant voices that rooted for rioting in Ferguson and Baltimore and have a very negative view of white Americans. They don’t mean diversity in the meaning of having a broad spectrum of opinions from right to left. The Harris-Perry show was largely a seminar for radical leftists and feminists. So was the Farhi story in the Post...except for MSNBC executives trying to spin it wasn't racist to fire minority hosts who fail in the ratings alongside failing white hosts.

Farhi also steered clear of any reasons MSNBC would have to be wary of Harris-Perry in recent months, like her strange story posted on the Web of being questioned by a man on the night of the Iowa caucuses, who could have been, in her mind at least, a potential rapist or murderer.