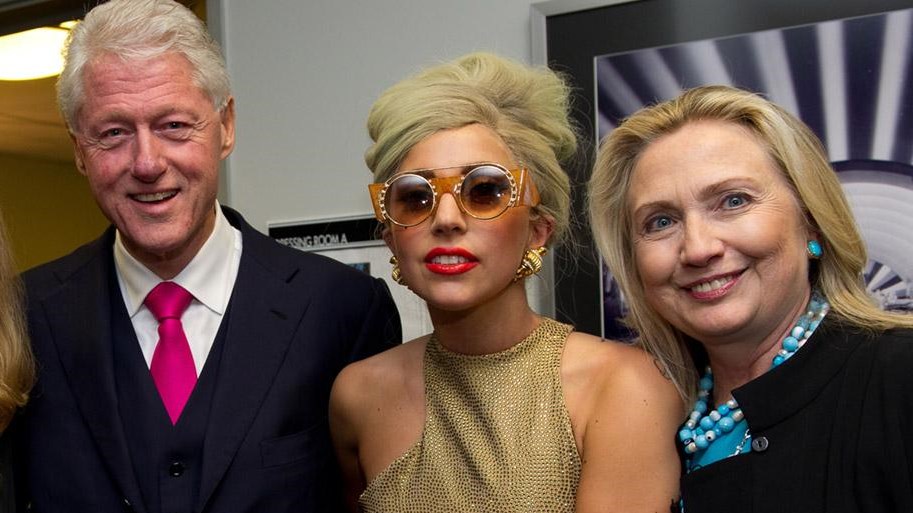 CBS had no time on Friday night for the latest dump of Hillary Clinton e-mails, but they played cute on their website with a slide show about “7 quirky emails on Hillary Clinton's server.”

In the introduction, they reported: “The latest release contained over 7,000 pages of emails with about 200 to 300 of those emails marked as classified.” CBS didn't find it worth mentioning Hillary told the press "I never sent classified material on my email and I never received any that was marked classified.” (Or the latest dump underlining Obama falsely told CBS he was unaware of Hillary's private server.)

The following seven emails give a glimpse of then-Secretary Clinton's day-to-day professional life, standing out less for their policy implications than for their quirky insight into the presidential candidate.

Two of the first three emails considered how to create emoticons, and the other was about joining the career website LinkedIn (Hillary joined, whoop dee doo).

Then there were even lighter issues like her hairdressing needs in Turkey: “Even while traveling abroad, Hillary Clinton knows the importance of looking sharp.”

Or the story about needing an address for Lady Gaga after Tim Gunn trashed Hillary's fashion sense: "I think she's confused about her gender, all these big, baggy, menswear, tailored pantsuit."

Hillary Clinton asked her aides to find out the address of pop star Lady Gaga after the vocalist defended Clinton on The View.

The email read: "'You know, I think Hillary Clinton has more things to worry about than her hemline,' --Lady Gaga on 'The View,' calling 'Project Runway' star Tim Gunn a 'bully' for criticizing Clinton's style (CNN)."

Clinton then asked, "Can you get an address for her so I can write a note?"

Hillary also badgered her undersecretary for African affairs Johnnie Carson  for an opinion on the Congo she could send to actor/activist Ben Affleck, but the details are apparently too sensitive and were redacted!

Clinton forwarded Affleck's note to Johnnie Carson, her assistant secretary of state for African affairs, writing, "I'd like to respond to Ben Affleck. Pls advise. Thx."

Carson's reply is largely redacted, but he told Clinton that he would have a draft of a response for her later that day.

The next day, Clinton still hadn't received a draft from Carson. She sent him another email saying that she "would like to respond today."

Carson emailed soon after, apologizing for the delay and enclosing his proposed email back to Affleck. The actual response to Affleck has been redacted by the State Department.