NPR.org Touts 'Obama's Very Good Week' -- While Polls Are 'Terrible for the Democrats' 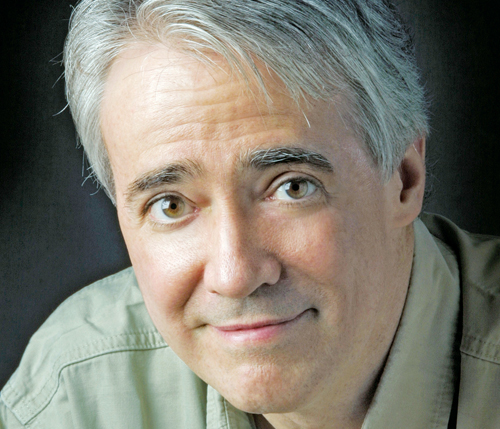 Someone at NPR.org is feeling wildly optimistic about the political direction of President Obama and the Democrats. A transcript from Weekend Edition Saturday was headlined "Obama's Very Good Week." They summarized: "Obama scored a couple of significant victories during the week, earning a weekend break in Maine with his family. But it's not clear whether his wins will improve public approval." Not clear? When NPR anchor Scott Simon and White House reporter Scott Horsley discussed the polls, it wasn't a good week in the world of public opinion. It looked "terrible for the Democrats." Find the sunny side of this:

SIMON: And the skepticism about the president's economic program, if you take a look at the polls, its not just limited to his obvious political opponents, is it?

HORSLEY: Yeah, for some time now we have seen doubts about the stimulus program - widespread doubts. This week the White House released a report saying that the stimulus had saved or created as many as three and a half million jobs so far. But what the public is really focused on is that still painfully high unemployment, and slower private sector growth than any of us would like.

Also this week, the Washington Post and ABC released a poll saying 54 percent of Americans now disapprove of the president's handling of the economy, while just 43 percent approve.

SIMON: Now, those aren't the kind of numbers that Democrats want to read just a few months away from elections in November, is it?

HORSLEY: No. It's terrible for the Democrats. And the White House's argument so far has been to say, okay, we know progress is slow but we're moving in the right direction and urging people, hey, consider the Republican alternative.

Then they ran a soundbite of President Obama trashing the Republicans for hypocrisy at an event in Michigan, right in the face of Rep. Peter Hoekstra:

OBAMA: There are some folks who want to go back - who think that we should return to the policies that helped to lead to this recession. Some of them made the political calculation that its better to obstruct than to lend a hand. They said no to tax cuts, they said no to small business loans, they said no to clean energy projects. Now, it doesnt stop them from being at ribbon-cuttings.

HORSLEY: That seemed to be a dig at GOP Congressman Pet Hoekstra of Michigan, who was sitting in the front row at Thursday's groundbreaking, even though he had voted against the stimulus program.

In a tough interview with CNN's John King, Hoekstra said the folks at LG invited him to attend, but that didn't mean he favored a pick-the-winners industrial policy:

HOEKSTRA: Just before the ground breaking I talked with another local company in Michigan. They said, Pete, we're creating as many if not more jobs than what this plant will create and we're doing it with all of our own money. We're not getting one dollar of federal money. Why should this company get $300 million of tax breaks from the federal and the state level and this company gets zero? You know, it's an unfair system where the government is picking winners and losers.

KING: Then why not stay away from the event today and say I'm sorry I'd like to be there but I can't lend my name to a factory that I think is getting money from a source that should not exist?

HOEKSTRA: My constituents, the new company coming into my community, they wanted me to be there. They invited me to be there. I'm going to respect the office of the president. I respectfully disagree with his policies, but I respect the office. It's a great honor to have the president come into our community, you know, you know what we need is we need that type of civility in politics if we're going to address the tough issues that face us as a nation.