How Unhinged Media Bias Cost Me My Job 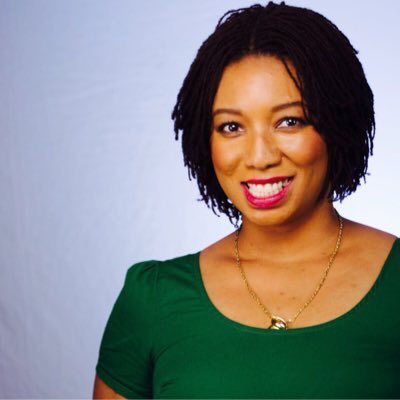 Everyone has bias.  When we see print and media journalists claim to be neutral holding allegiance only to the truth, we certainly long to believe that is true.  Yet none of that neutrality exists in major mainstream news media at present.  A new Harvard study highlights just how partisan and jaded things have become.

The study conducted by Harvard’s Shorenstein Center on Media, Politics and Public Policy paints a dire picture of how the media uses their considerable power to shape opinion about the president and his policies.  The study looked at the first 100 days of coverage for each of the past four commanders in chief.  The bias is obvious and is more pronounced over time with President Trump faring the worst of all of those compared.  In an astounding 98% of the reports examined the tone of coverage was negative towards the president.  No other president had coverage that negative.

However compelling those results are, they only address one aspect of the maltreatment.

Nowhere is the dearth of opposing opinion more apparent than on the opinion editorial pages of major newspapers.  Syndicated columnists are given space, but local columnists with a right leaning political perspective are few and far between.  Such was my situation as a freelance columnist for the St. Louis Post Dispatch.  I was asked to write a weekly 700-word column to "balance the opinion page".  On April 28, my 25th column entitled "Guns and the Media" was moved to print and online editions for publication.  That same day I received notice of the suspension of my column because I failed to note my paid and unpaid affiliation with the NRA and advocacy on behalf of the gun industry in the piece.  Both of these statements are false, as I was never paid by the NRA or anyone else, to fill in for Cam and Company on NRATV.

After communicating with the editor to clear up any confusion, it was clear that he was intent upon not only refusing to hear my explanations, but holding me up for ridicule for actually daring to call out the media bias that is driving down circulation numbers in newspapers across the country.

My column stood against the ill thought out comparison of the NRA to ISIS by George Kennedy, University of Missouri Columbia Journalism School professor emeritus, in his column entitled "The NRA is a Danger to Us All."  While the article defended the NRA, it also called for introspection and a self-policing in an industry that is currently held in a monopoly of singular leftist ideology.  Instead of making a clarification, the Post Dispatch yielded to whiny snowflakes who could not bear the thought of my opinion existing within the papers august pages.

I chose to terminate the contract because of the exorbitant nature of the punishment, a simple text box explanation would have sufficed, and I've gone on to write eight other columns in the ensuing weeks.  But what was lost?  The opposing view from a local Missourian intimately connected to the issues that I chose to write about as a Show Me State resident. 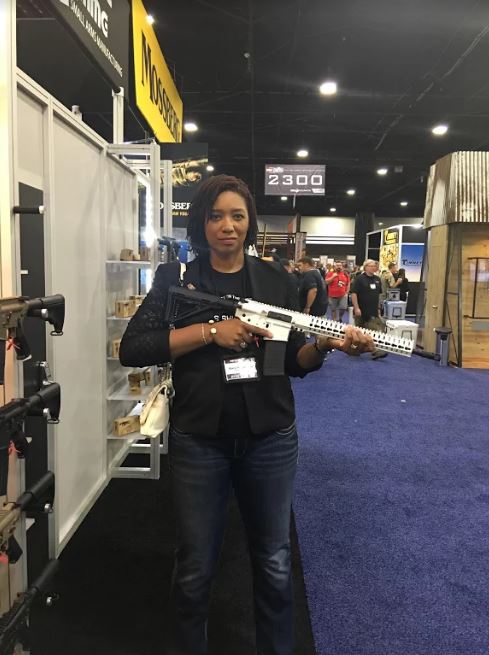 Why are media persons so uniformly against views that oppose liberal orthodoxy?  Because they aren’t used to disagreement; with liberal progressive ideology as the standard, newspersons need not tolerate the opposing view.  A 2013 update to a study by the School of Journalism at Indiana University Study entitled “American Journalists in the Digital Age” pegged only seven percent of respondents as Republicans.  The greater share of individuals claimed no political affiliation, (otherwise known as too frightened to declare) and 28% identified as Democrats.  When any group falls into an insignificant minority, they fail to garner adequate representation.  Such is the case in newsrooms in America.

Further proof that there is no room for those on the right out front in media is the disastrous push by the Entertainment and Sports Programming Network to convert a highly successful and apolitical television empire into a Democratic policy talking point network.  Other outlets exist to fulfill this mandate, which has left subscribers fumbling to find entertaining sports coverage that contains, wait for it, sports and entertainment. So conservative viewers are cancelling their subscriptions.

Recent reports place the rate of cancellation at 10,000 subscribers per day.  Last year ESPN lost a whopping 600,000 subscribers in November.  This prompted a salary cut of  $100 million dollars straight off the top of their chief talent’s bottom line.  ESPN also fired some of their most popular hosts but the left leaning political chatter continues. While multiple factors contribute to ESPN’s woes; such as the unsustainable content deals in place with the NFL and NBA, and Americans cutting the cable cord in favor of cheaper internet based content, ESPN would have more wiggle room if conservative sports fans weren’t dropping them like hot bricks.

Left leaning media dominance is driving traditional media outlets into obscurity.  Perhaps that is for the best, as Americans deserve both sides of every argument.