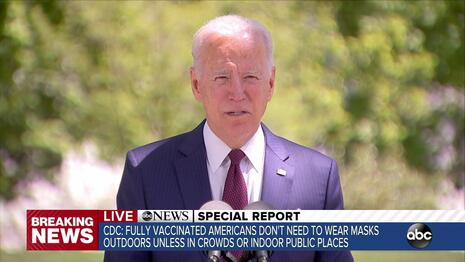 The Washington Post, which infamously added “democracy dies in darkness” to its front page once Donald Trump took office, has now apparently decided that everything is just fine. As noted by The Washington Times, the liberal Post is ending its presidential database of fact checks. 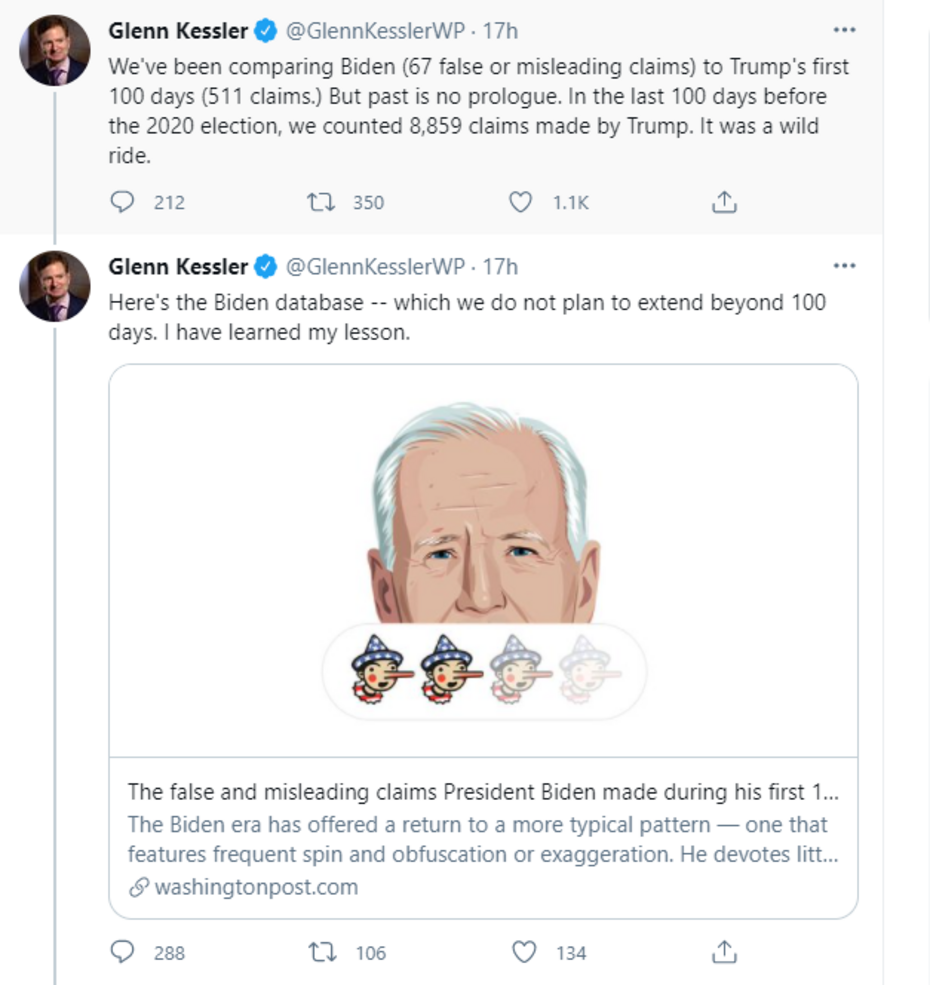 The reason? It’s all just too much work to hold Biden accountable. 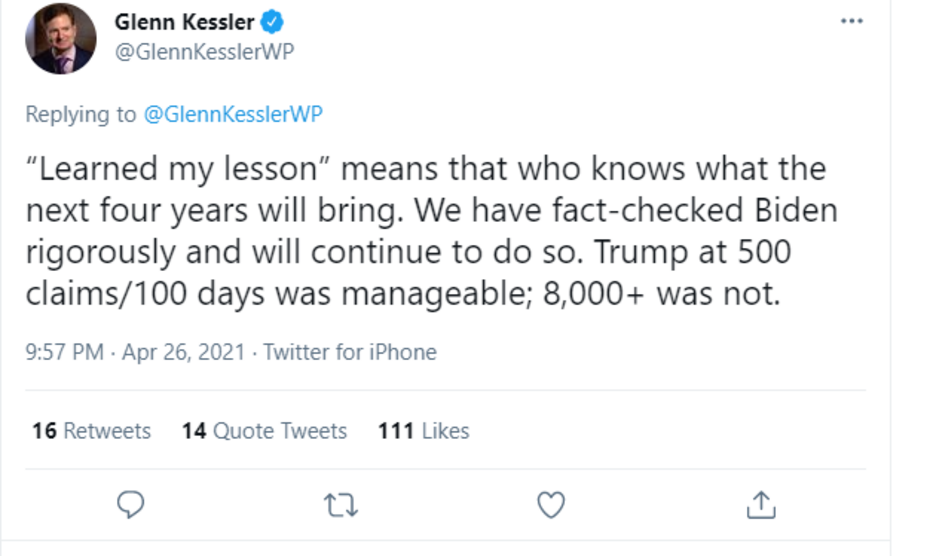 The database went live in February 2017, but, apparently, it’s just no longer needed. Unsurprisingly, there was intense blowback and mockery. Kessler assured, “We will keep doing fact checks, just not a database.” Now that Democrats control the White House, the House and the Senate, Kessler is dinging Senator Tim Scott for exaggerating his family history. Clearly that’s the most important fact checking to be done in 2021.

After four years of a presidency that swamped Americans with a gusher of false and misleading claims, the Joe Biden era has offered a return to a more typical pattern when it comes to a commander in chief and his relationship with the facts — one that features frequent spin and obfuscation or exaggeration, with the occasional canard.

In February, Kessler only gently nudged Kamala Harris with two Pinocchios for her wild vaccine claim.

Oh well. Maybe the Post can change its front page. “Democracy Is A-OK With Biden!” might be a more accurate slogan for the hack-y paper.