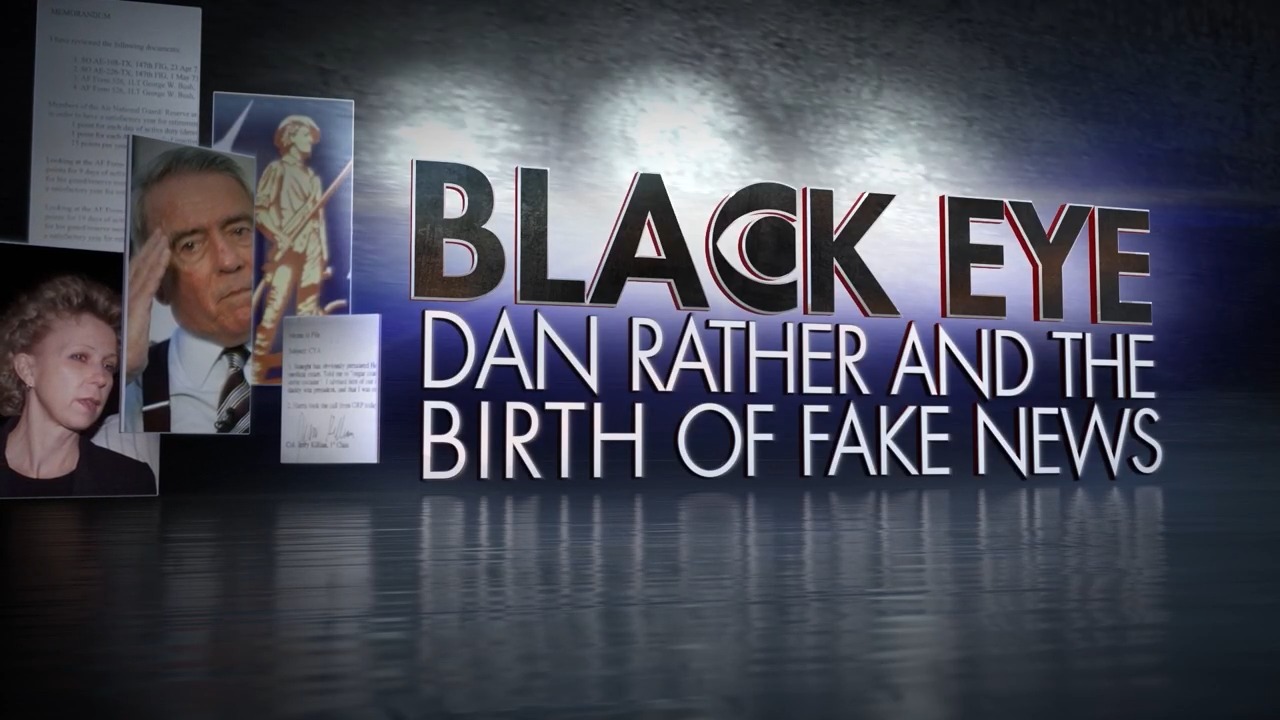 Sketchy, unreliable, and downright fake news predates the 2016 presidential election. And now, one of the most infamous examples is fully exposed in a Fox Nation streaming documentary. Black Eye: Dan Rather and the Birth of Fake News is a 93 minute investigation of the former CBS News host and his 2004 quest to take down George W. Bush with fake documents relating to the Republican’s National Guard service during the Vietnam War.

On Wednesday, September 8, 2004, during a heated presidential election campaign 60 Minutes II aired a report, hosted by Rather, accusing Bush of trying to get out of Guard service. Rather claimed, “Tonight, we have new documents and new information on the president’s military service.” 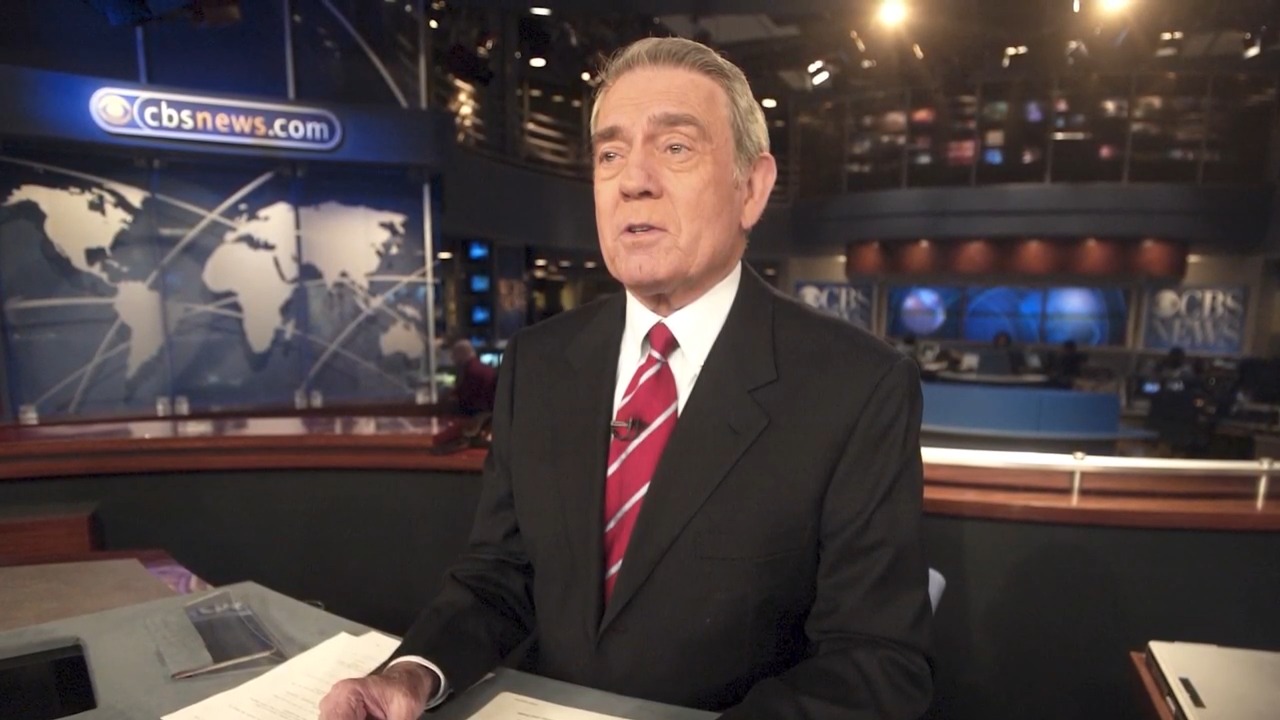 MARC MENCHACA (Narrator): But as the CBS 60 Minutes II team celebrated the airing of the story, they were unaware of a fuse waiting to be lit hundreds of miles away. In Atlanta, Georgia, a blogger with the pen name Buckhead logged onto the Free Republic web page hoping to catch up on the news.

HARRY W. MACDOUGALD (“Buckhead”): Down in the comments, someone posted a link to PDFs of the National Guard memos from the CBS website. And so I clicked on that and looked at the documents and the minute I saw the first document, I recognized that it was in a proportionally spaced font and therefor was almost certainly a fake. In 1972, an office memo to file would have been prepared on a typewriter and not type setting equipment and therefore would have been in a monspaced font rather than a proportionally spaced font. Almost immediately on Free Republic, other comments noticed and agreed with the premise of my comment that the fonts meant the documents had to be fake.

Soon, the story would blow up in the faces of CBS journalists as the claims behind them becoming more and more unreliable. The documentary shows the chaos behind the scenes as CBS attempted to vet the documents after the story aired.

MARC MENCHACA (Narrator): Behind closed doors, CBS executives were demanding answers from their confidential source of the document, Bill Burkett.... The conference call with Burkett was then set up when the story took the strangest turn yet.... Burkett told those huddling around the phone that he’d received a phone call from a woman named Lucy Ramirez, who then arranged for Burkett to receive the documents at a Houston livestock show in March of 2004. After copying the documents, Burkett then said he burned the originals to hide the source of the papers. To the CBS team, it was like a punch to the gut.

HOWARD KURTZ (Fox News): CBS relied on Bill Burkett without knowing where he got these supposed documents and that was a fatal mistake.

At the last second, just prior to CBS airing the report, Rather failed to take part in a key interview. Stating that a thunderstorm stopped him, the anchor handed off the responsibility of getting the Bush administration’s response to then-CBS journalist John Roberts.

As the days passed, more and more outlets piled on CBS for its shoddy reporting. Media Research Center President Brent Bozell recounted how the facts didn’t match the claims in the “documents.”

BRENT BOZELL: The Dallas Morning News, ABC News, the L.A. Times, each one of them within a day, two days, was breaking a new story, a new element. Reporting stories such as the general who supposedly pressured someone to give a whitewash of George Bush had actually retired 18 months before.... The generally who had supposedly authenticated and said that the contents were true in fact had never seen the document.

For those who remember CBS and Dan Rather’s attempt at a political hit against George W. Bush in the middle of a presidential election, this documentary will make you angry all over again. For those too young to recall it, Black Eye: Dan Rather and the Birth of Fake News will reveal the danger of fake news.

The full documentary can currently be seen on the Fox Nation streaming service. Considering that CNN has repeatedly aired the liberal documentary RBG on Supreme Court Justice Ruth Bader Ginsburg, one hopes that Fox News itself will broadcast this excellent film.

The trailer can be viewed here.