This Week in Media Bias History: I Didn't See ‘Any Brutality’ in North Korea

CNN founder Ted Turner doesn’t think much of conservatives, but he’s got a blind spot to the atrocities in North Korea. On September 19, 2005, Turner appeared on CNN’s Situation Room and talked about his visit to the despotic country. He seemed to excuse the regime, saying, “I saw a lot of people over there. They were thin and they were riding bicycles instead of cars, but... I didn’t see any brutality.”

On September 22, 1993, Dan Rather gushed to then-First Lady Hillary Clinton: “I don’t know of anybody, friend or foe, who isn’t impressed by your grasp of the details of this” health care plan.

Below are Rich Noyes’s collected tweets from the 38th week of This Day in Media Bias History. To get the latest daily examples, be sure and follow Noyes on Twitter. (To see recaps of the first 37 weeks, go here.) 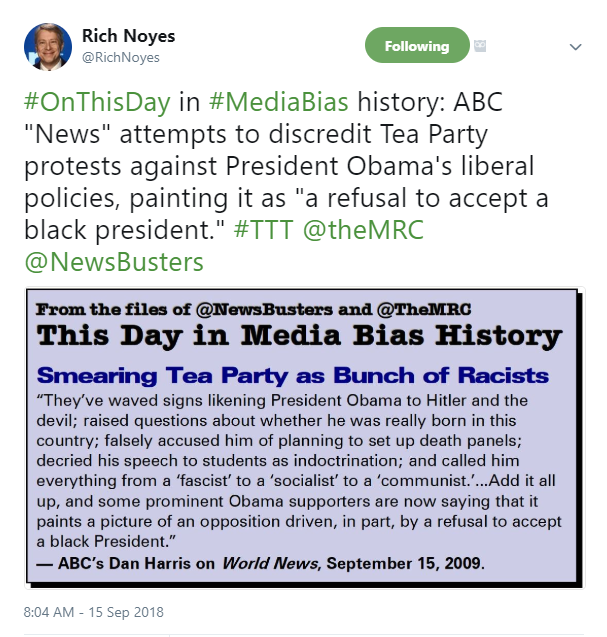 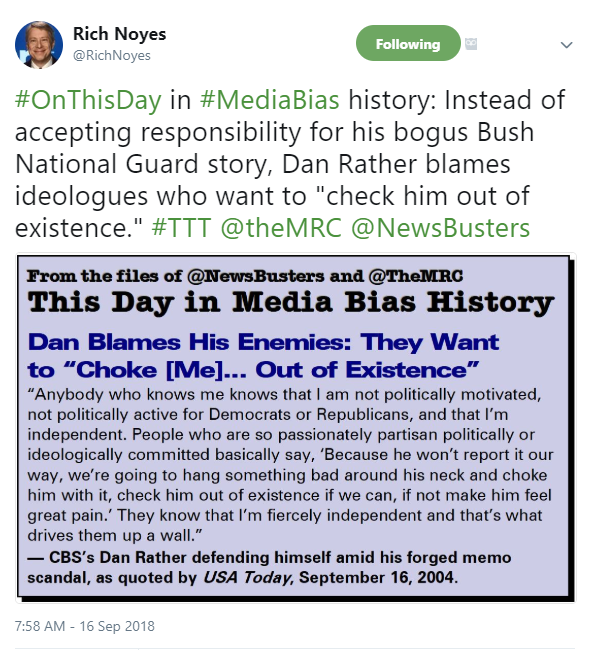 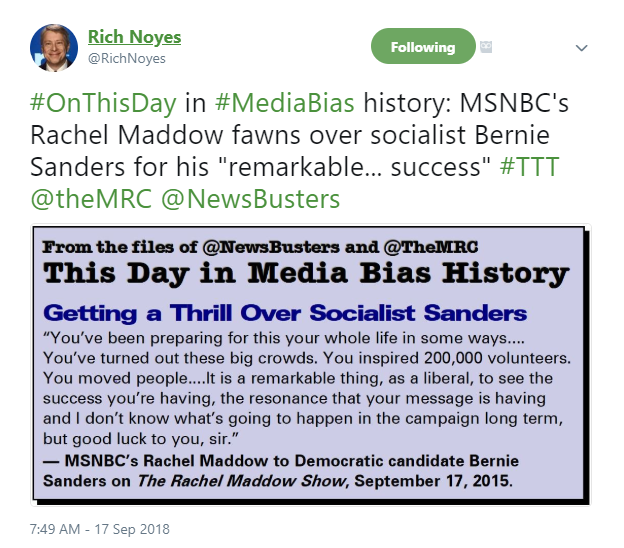 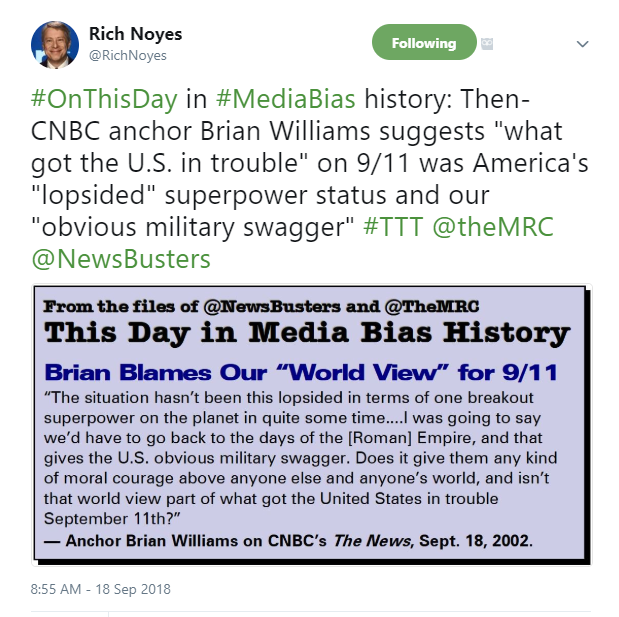 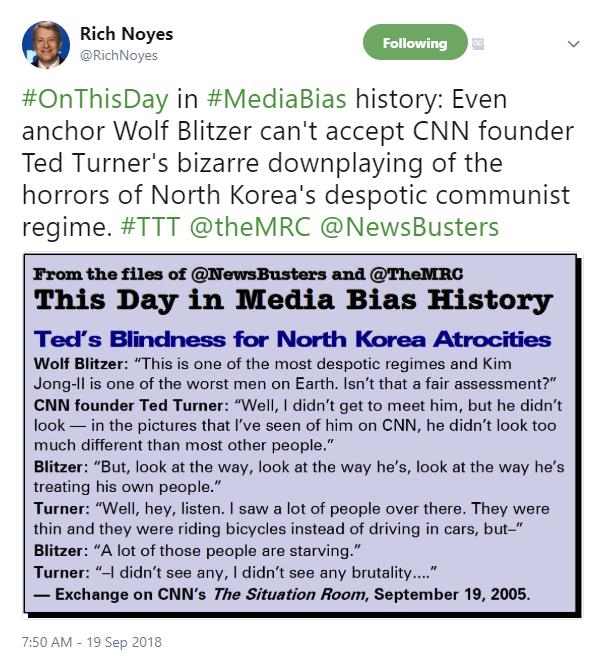 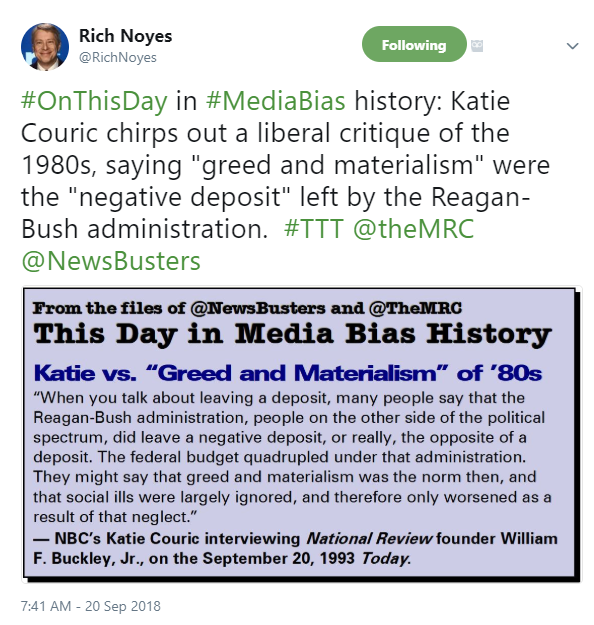 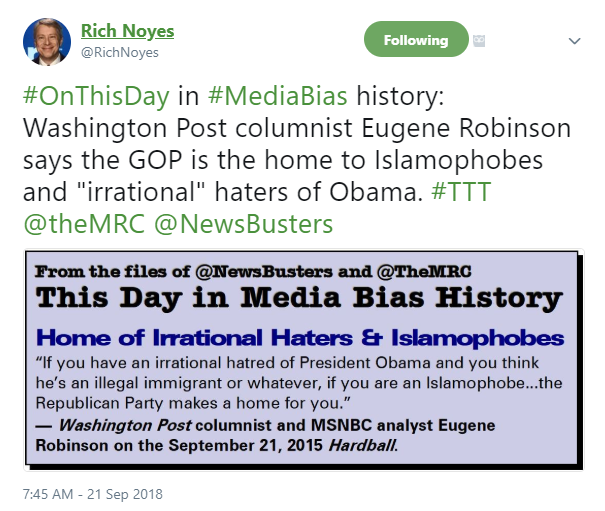