This prompted the ABC anchor to ask for even more. He wondered: “The truth, [Woodward] says, contained in what he hopes will be a historical document that allows Americans of all stripes to come to informed conclusions. In your view, is President Trump fit for office?”

Of course, the segment came with the requisite fawning over the veteran journalist: “Bob Woodward, legendary reporter for The Washington Post, is out with a new book that has President Trump enraged.” 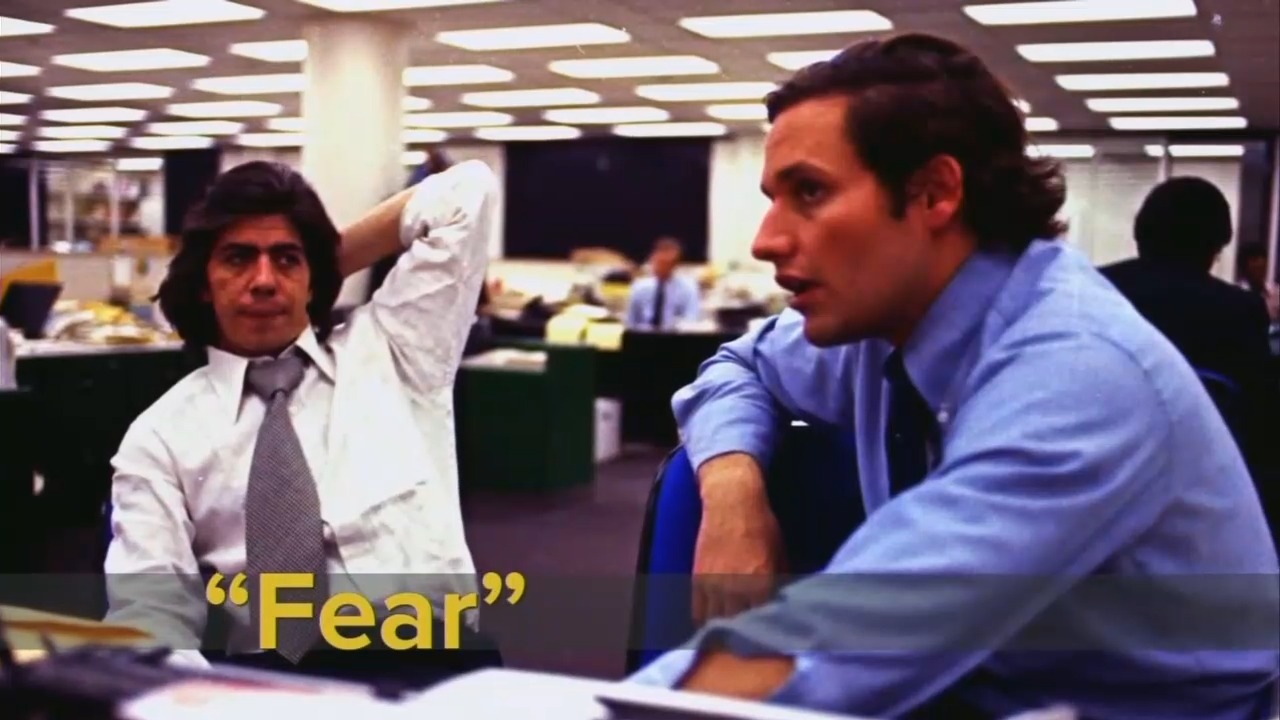 Harris reminded viewers, yet again, of the 1976 film portrayal by Robert Redford: “He was immortalized on film by Robert Redford in the movie All the President's Men.”  Though Harris noticed administration officials who dispute Woodward's quotes, he never mentioned the author’s long history of accuracy issues.

On Monday’s Late Show, Woodward swore that he wasn’t “partisan” and insisted that some have called him an “ultra-centrist.”

DAN HARRIS: We begin here tonight with an all-out assault by the White House on a new book that contains explosive allegations of chaos in the West Wing. Current and former members of the administration coming out today to attack the latest publication by veteran journalist Bob Woodward, and we sat down with him. 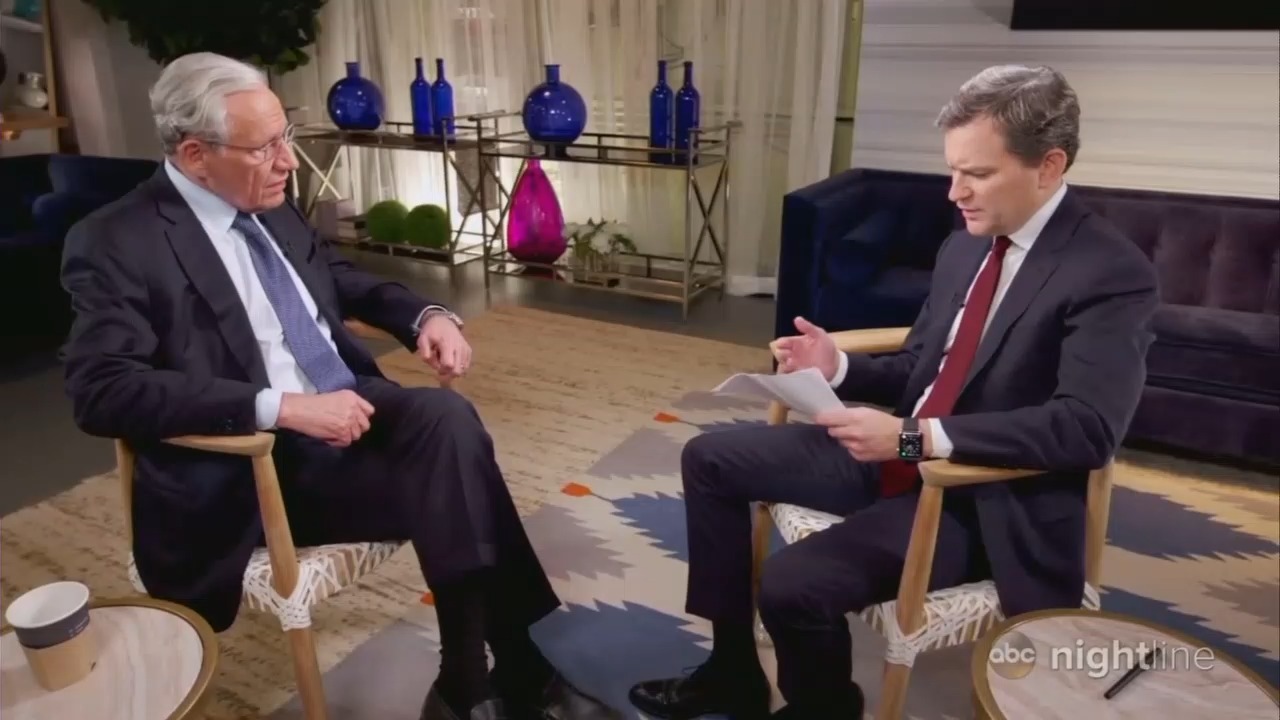 BOB WOODWARD: Many people are disturbed and worried about what's going on in the trump White House. We need to wake up and address it.

HARRIS: Bob Woodward, legendary reporter for The Washington Post, is out with a new book that has President Trump enraged.

DONALD TRUMP: The book is a work of fiction.

WOODWARD: This is a war on truth. The President is saying things are a certain way when they are visibly and provably the opposite.

SARAH SANDERS: Team Trump on offense, fighting back against the picture painted in the new Woodward book.

HARRIS: He was immortalized on film by Robert Redford in the movie All the President's Men. Now, Woodward has turned his attention to President Trump, recording, he says, hundreds of hours of interviews with firsthand sources for his new book, Fear: Trump in the White House.

HARRIS: If I'm a Trump supporter, I've seen now one, two, three, four negative books about the President. Why wouldn't your book just wash over me as more noise?

WOODWARD: I think if anyone looks at it objectively and goes, gee, they're saying this happened on this date and there's the document printed in the book. You know, this has a ring of

HARRIS: The truth, he says, contained in what he hopes will be a historical document that allows Americans of all stripes to come to informed conclusions. In your view, is president trump fit for office?

WOODWARD: That's not for me to decide or comment on. Let the people in the country or the political system look at what's occurring. I would argue that's their job, not mine.