Avenatti appeared on all three networks. Today co-host Savannah Guthrie grilled him on what appeared to be a lack of new or solid information from 60 Minutes:

You were here almost three weeks ago, and asked you whether there was any  evidence, documentary evidence, text evidence, photographs, that verified Stormy Daniels had the affair she had. You said to me, “That's a question Ms. Daniels will have to ultimately answer.” Cut to last night. She's asked directly about this on 60 Minutes and she says my attorney has instructed me not to answer. So, does she or doesn't she have the evidence? 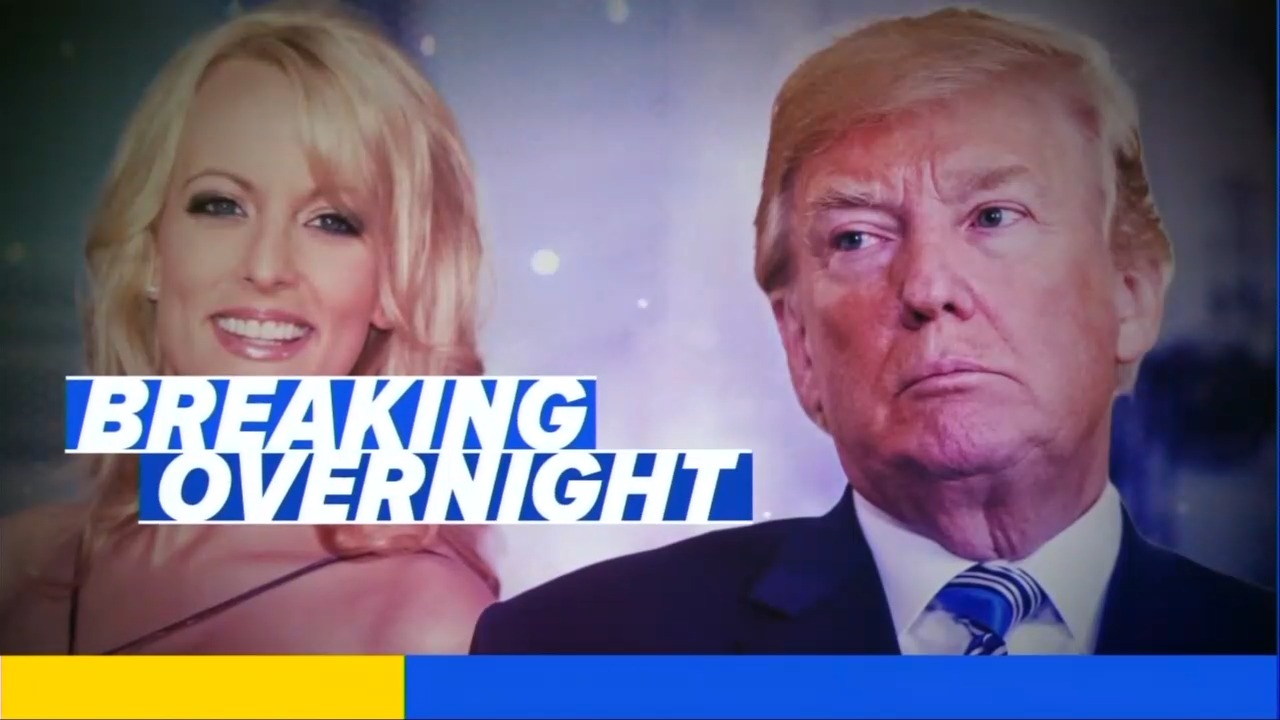 This is the very moment you need to do it. She has denied [the affair] three times! She has stated this affair didn’t happen. Isn’t this the very moment she should come forward and, as you might say, put up or shut up?

But you did put out that tweet a few days ago showing that CD saying “a picture is worth a thousand words.” Why put out that tease if you’re not going to show the evidence?

With no specificity coming, an irritated Stephanopoulos demanded: “To be clear, do you have more evidence or not?” 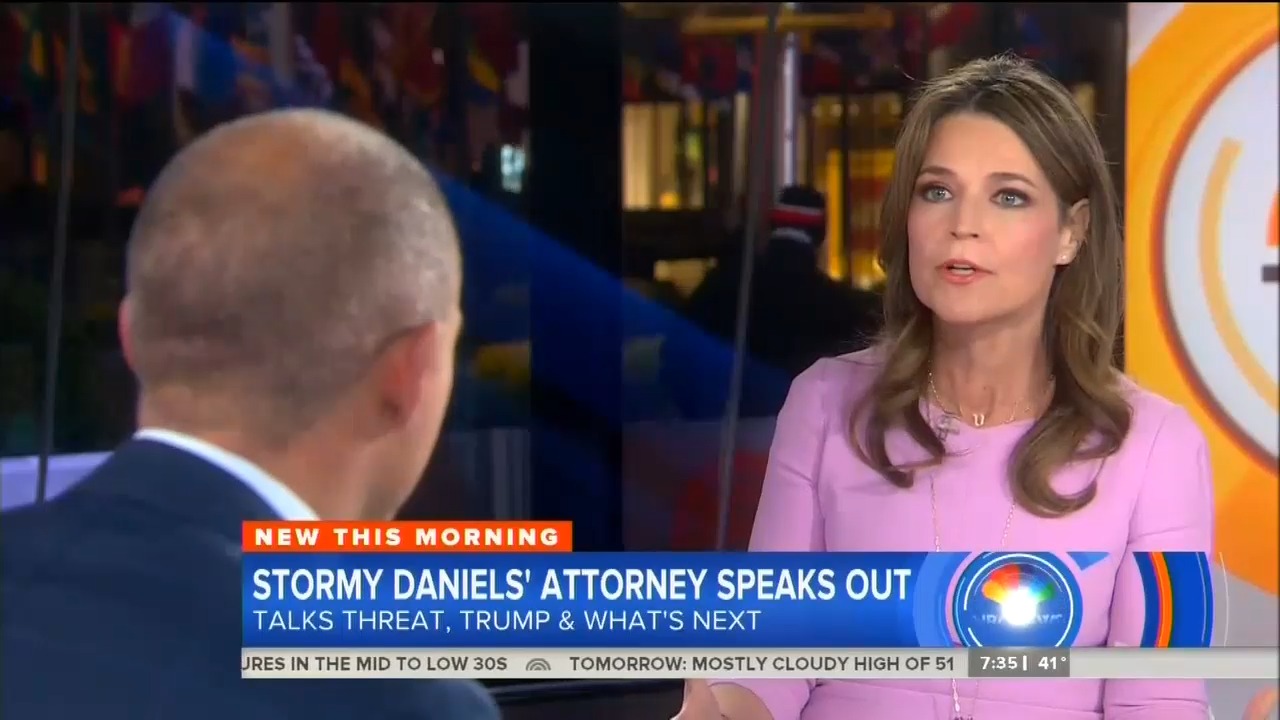 You teased us on Twitter with a CD, “a picture is worth a thousand words. That seems like a big tease. Why are you teasing us? If you have it, why not produce it?

Why does this matter to the American people? I really want you to lay this out. I think a lot of people watched that interview last night and went, “Okay, they had an affair years ago. She was paid. How was she paid?” Tell us how it matters to us.

She’s admitted that she’s lied before, Michael, when she’s said, Listen, nothing happened between her and the President. Why should the American people believe that she’s now telling the truth?

Clearly, network journalists are impatient and unhappy with the lack of evidence. How this will effect the total amount of coverage remains to be seen.