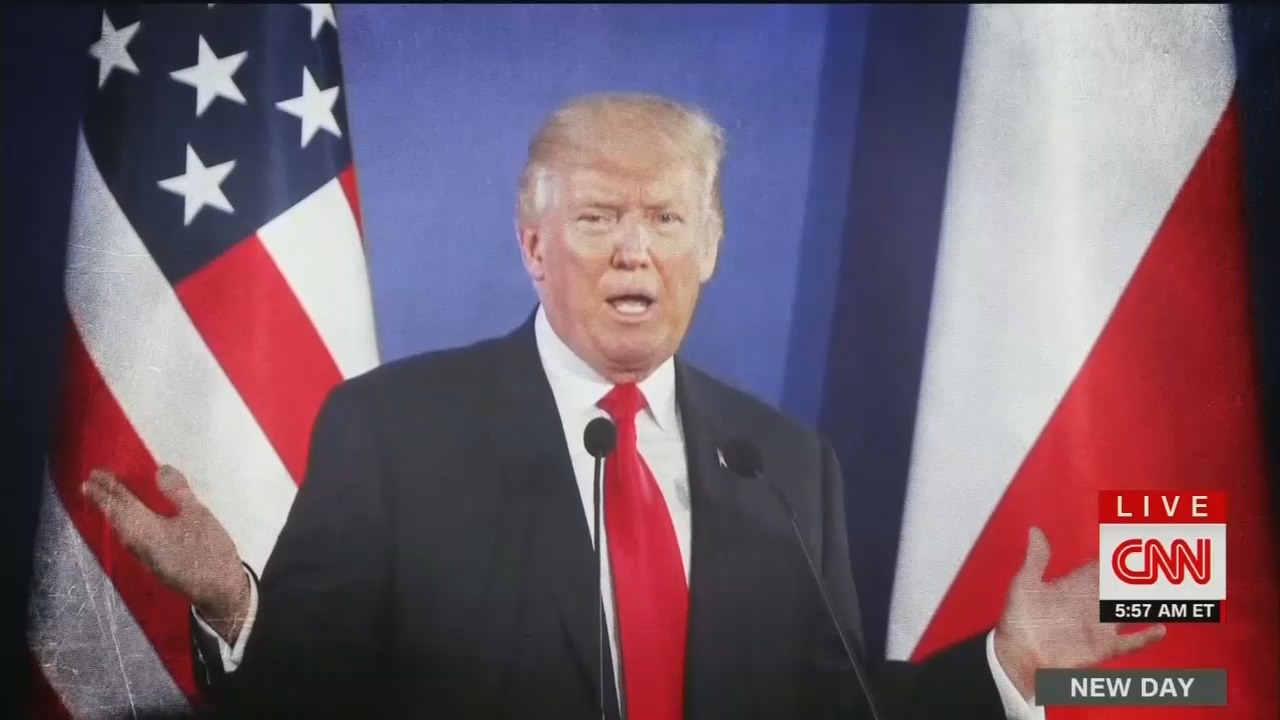 USA Today on Thursday offered a front page story promoting the Donald-Trump-is-crazy talking point. The paper devoted almost 1900 words to the topic with this headline for the print edition: “Talk of Trump’s Mental Health Spreads.” The online version insisted that the “debate over Trump’s mental health takes off.”

Writer Jayne O’Donnell claimed, “Until now, talk of Trump's erratic behavior and alleged narcissism was common on social media, late-night talk shows and among political opponents.” Actually, no. Journalists have been calling the President nuts for months.

Ignoring this self-perpetuating process, she spun, “Speculation about the president’s mental health has also spawned a cottage industry of psychiatrists and authors opining on his fitness for office."

Of course, O’Donnell included Trump’s critics in pushing the attack that the President is deranged:

Tony Schwartz, who co-authored Trump's 1987 book Art of the Deal but then became one of the president's sharpest critics, had stopped speaking publicly about him in recent months but appeared on MSNBC Sunday and discussed Trump's narcissism and impulsivity. Schwartz, who runs a human resources consulting firm called the Energy Project, also contributed to Lee's book. He tweeted Sunday that Trump is "prima facie mentally ill," noting that one doesn't need to be a psychiatrist to see it.

As noted earlier, journalists have been at the forefront of the “Trump is crazy” claim. On Thursday, MSNBC’s Donny Deutsch smeared the President as a “sociopath.”

In October of 2016, famed reporter Carl Bernstein blasted the businessman as a  “neo-fascist sociopath.”

In June, Dan Rather diagnosed the President as “psychologically troubled.”

On August 9, CBS brought on an ex-Hillary Clinton adviser to deride Trump for being as crazy as Kim Jong-un.