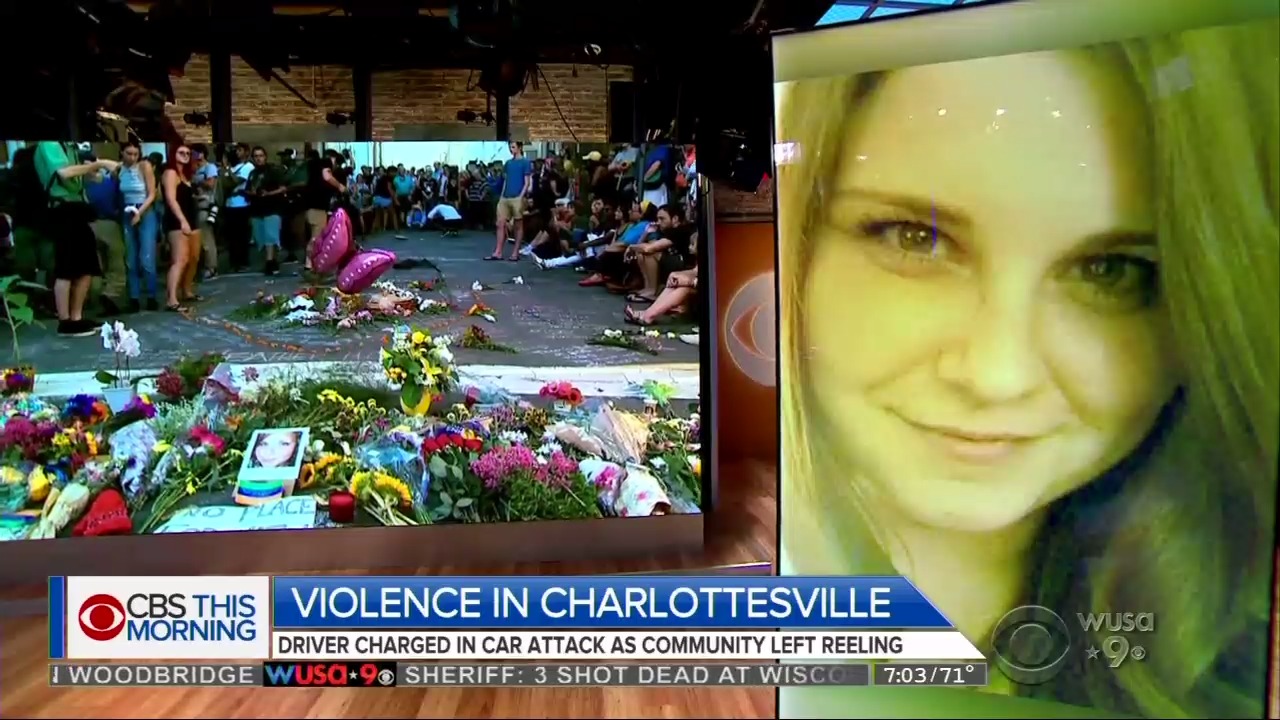 Get it? The vile racists who promoted violence in Charlottesvile, Virginia over the weekend, groups that include the KKK and Nazis, are part of the “far right” and “hard line conservatives.” That’s according to the New York Times in a front page story on Tuesday. The paper used the phrase “far right” or “conservative” six times to connect racist thugs to the political right.

The headline trumpeted, “Far Right Plans Its Next Moves With a New Energy.” Writer Alan Feuer began, “The white supremacists and right-wing extremists who came together over the weekend in Charlottesville, Va., are now headed home.” He later underlined, “The far right, which has returned to prominence in the past year or so, has always been an amalgam of factions and causes.”

While talking about a Nazi, white nationalist organization, the journalist continued:

The goals of the far right have never been uniform. The disparate factions of the movement have sometimes come together in supporting concrete issues like restricting immigration and creating “a white ethnostate” in America. But at their large-scale rallies like the one in Charlottesville, they are often mainly interested in solidifying their communal bonds and attracting the attention of the news media.

Feuer eventually allowed that even some "hard-line conservatives" rejected the violence.

When a Bernie Sanders-supporting liberal tried to assassinate multiple Republican Congressman on June 14, 2017, the New York Times print headline cryptically explained on the front page: “A Loner Who Wasn’t Happy With the Way Thing Were Going.” Though the article, by Nicholas Fandos, eventually discussed James Hodgkinson’s political leanings, it wasn’t replete with descriptions of the “far left” and “hard line liberals.”

Instead, the Times, in an editorial, smeared Sarah Palin while discussing “America’s lethal politics” after the attack. The paper repeated the long-debunked conspiracy that the 2011 Gabby Giffords shooting was inspired by the Republican. The Times eventually issued a correction.